The first of three such formations... 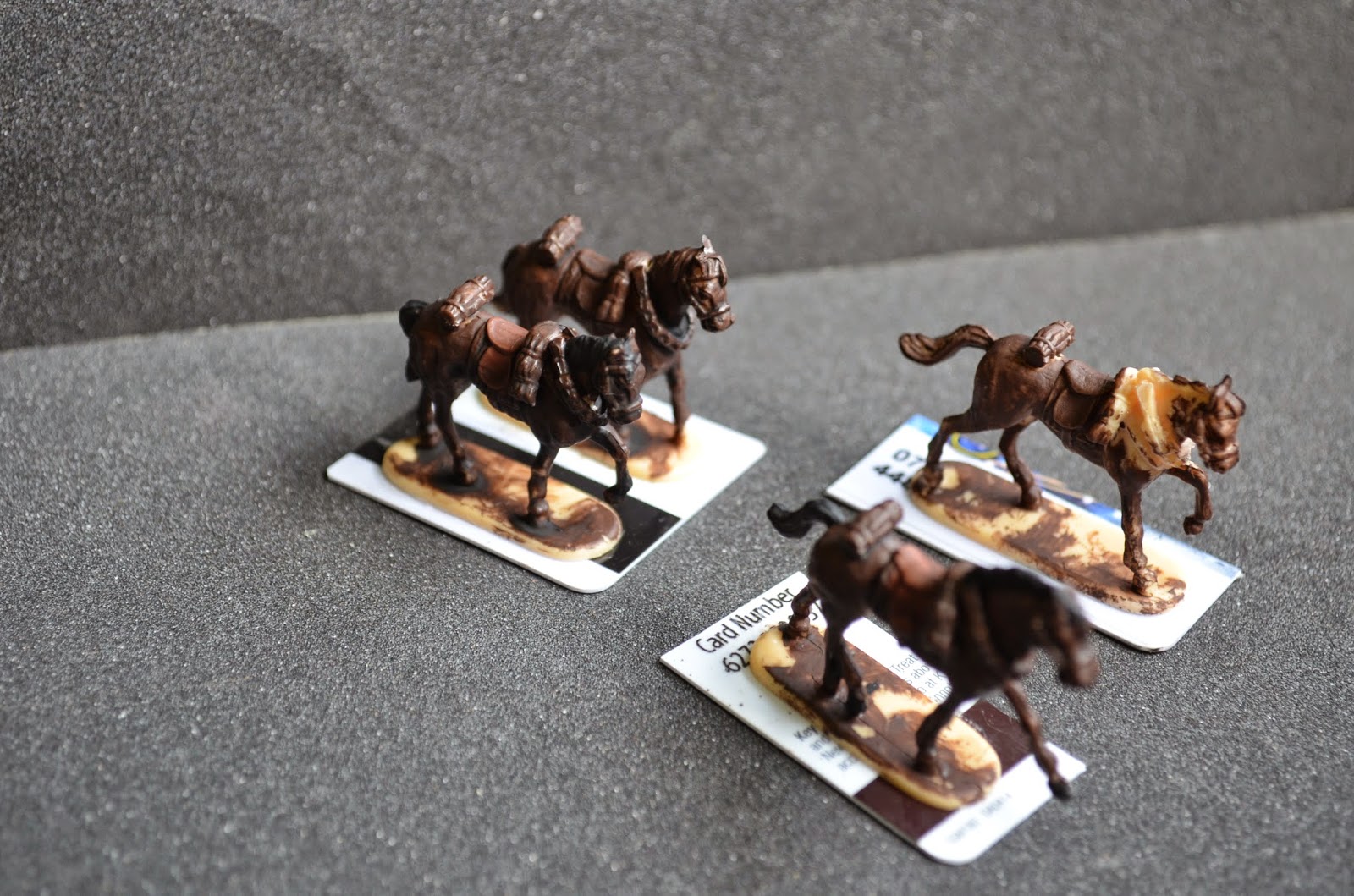 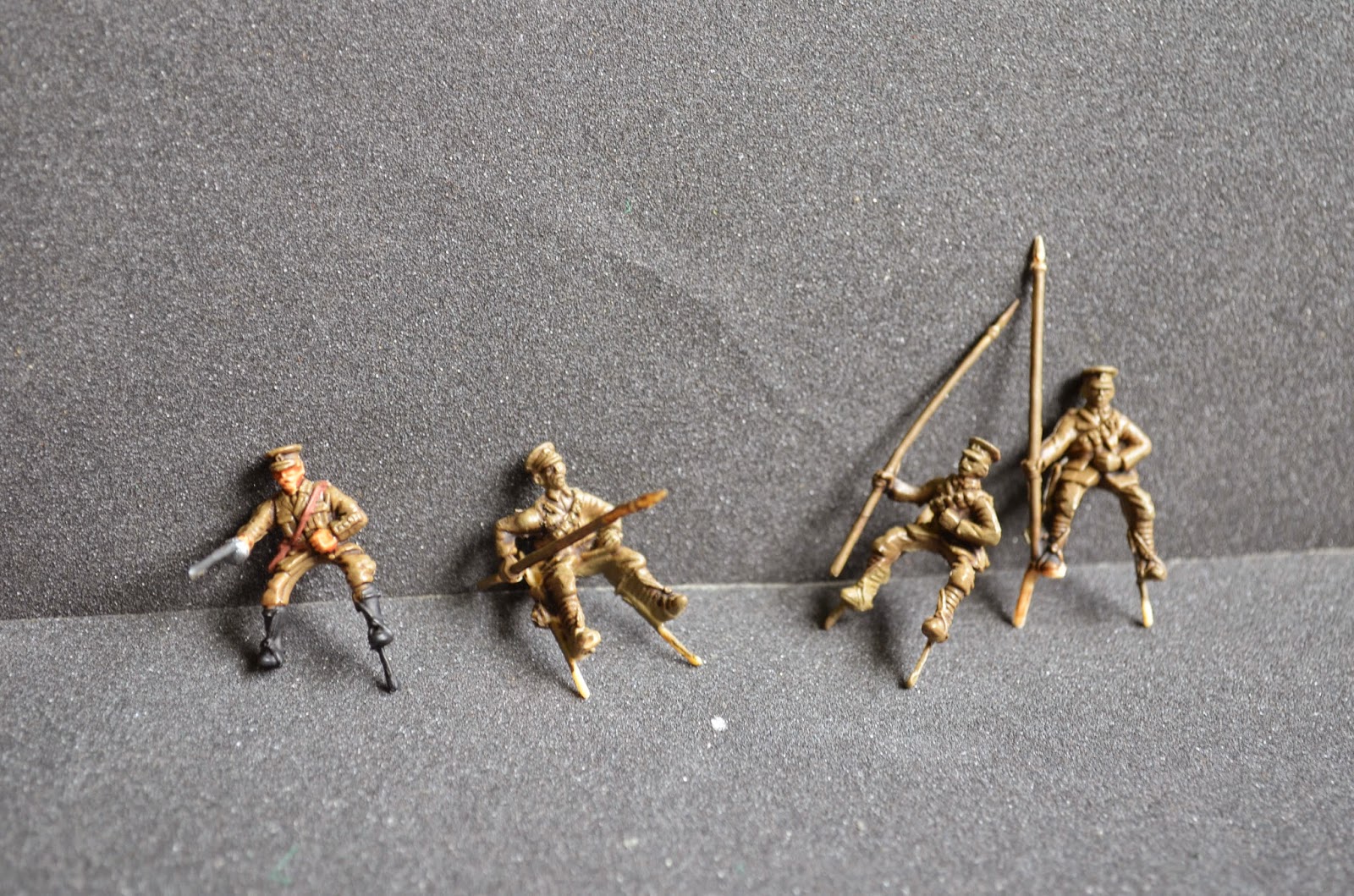 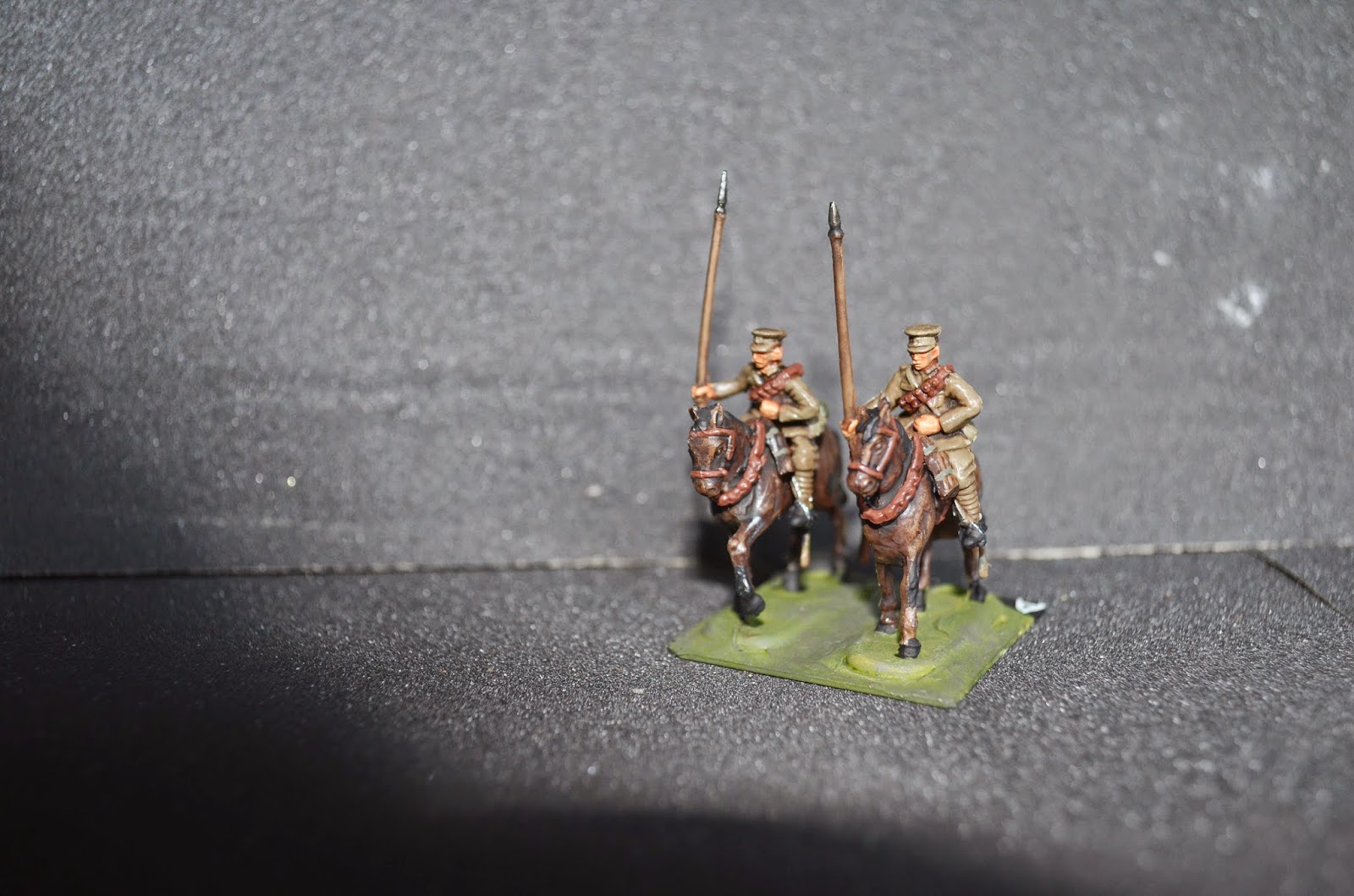 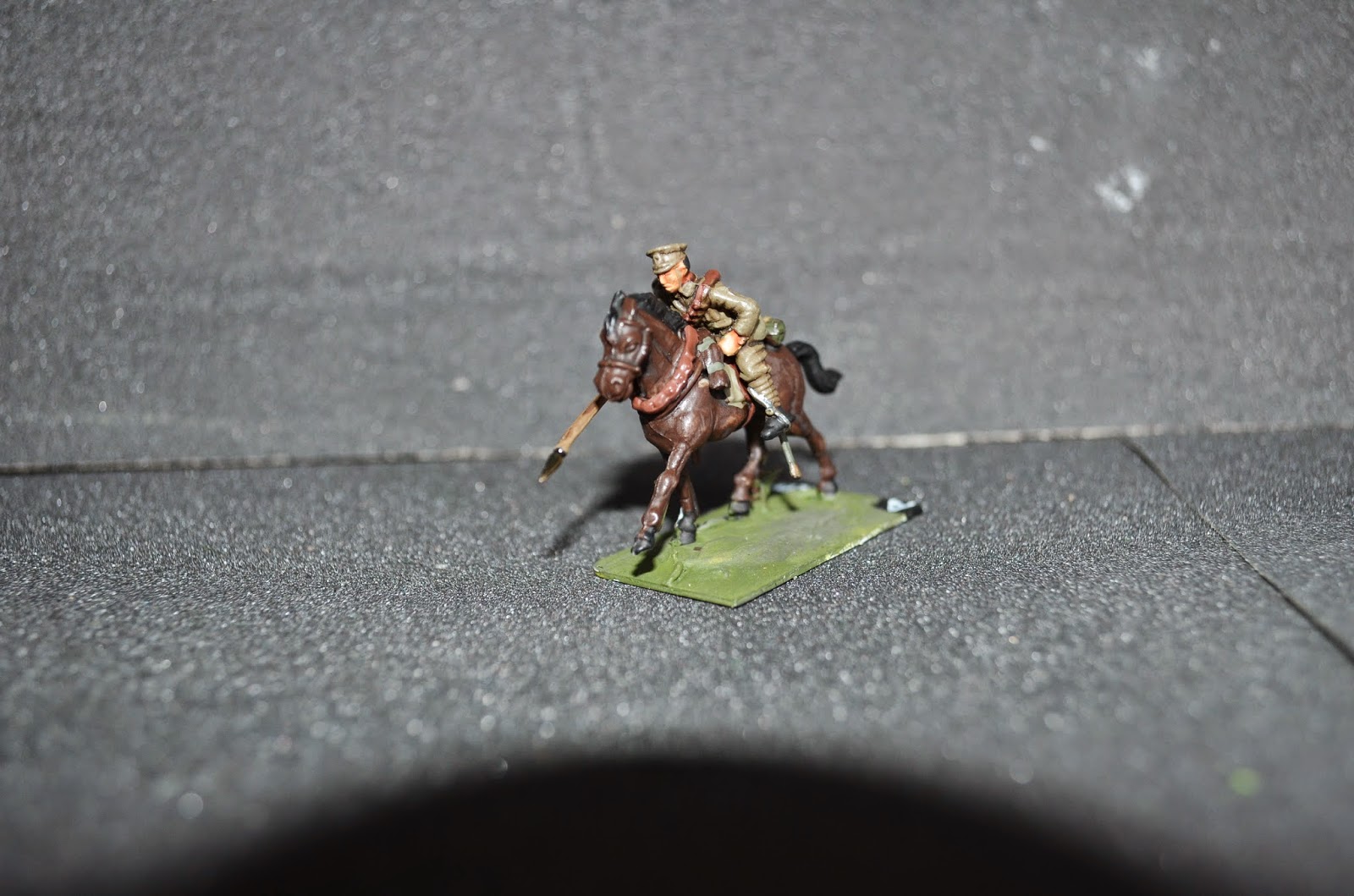 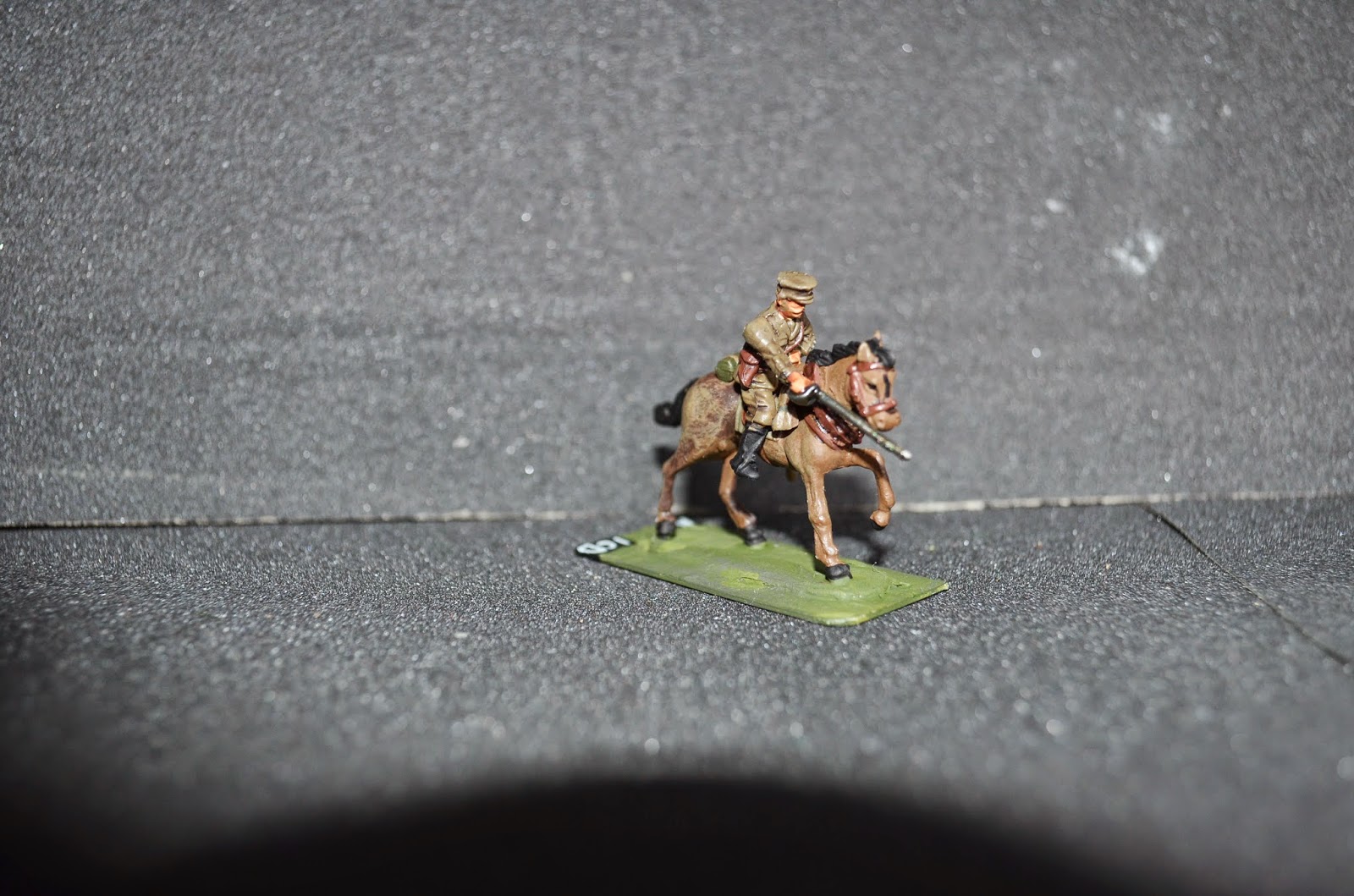 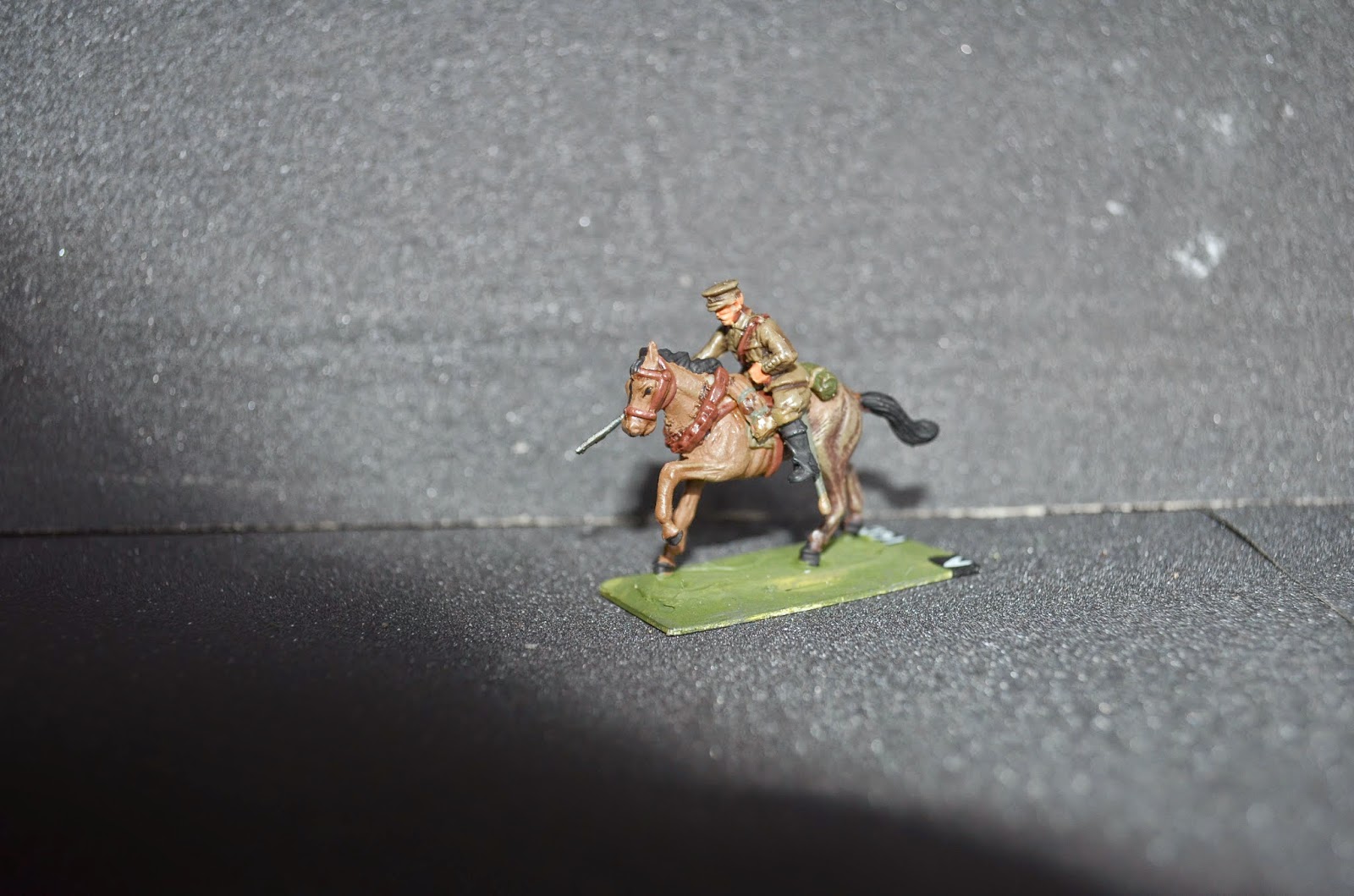 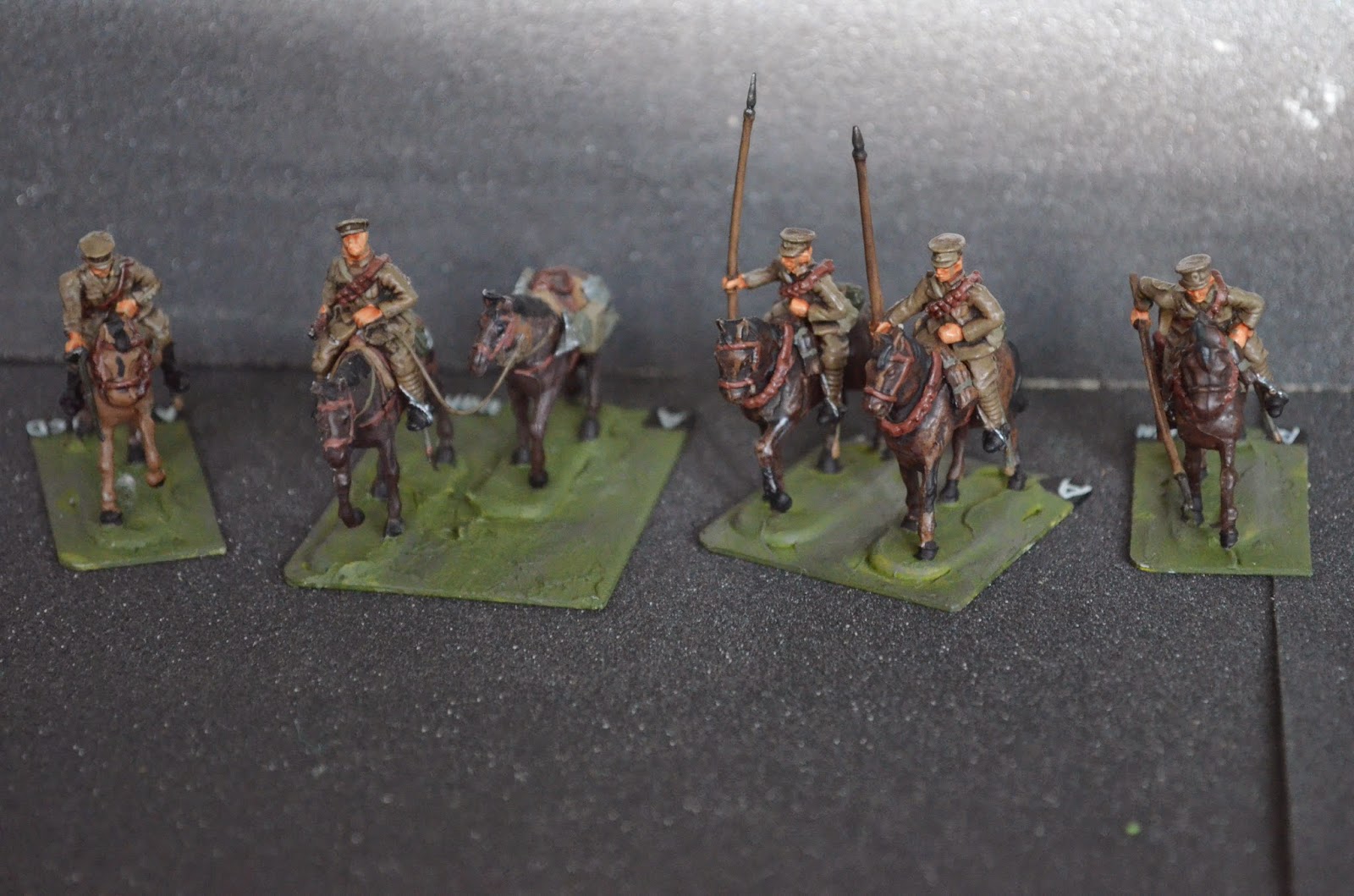 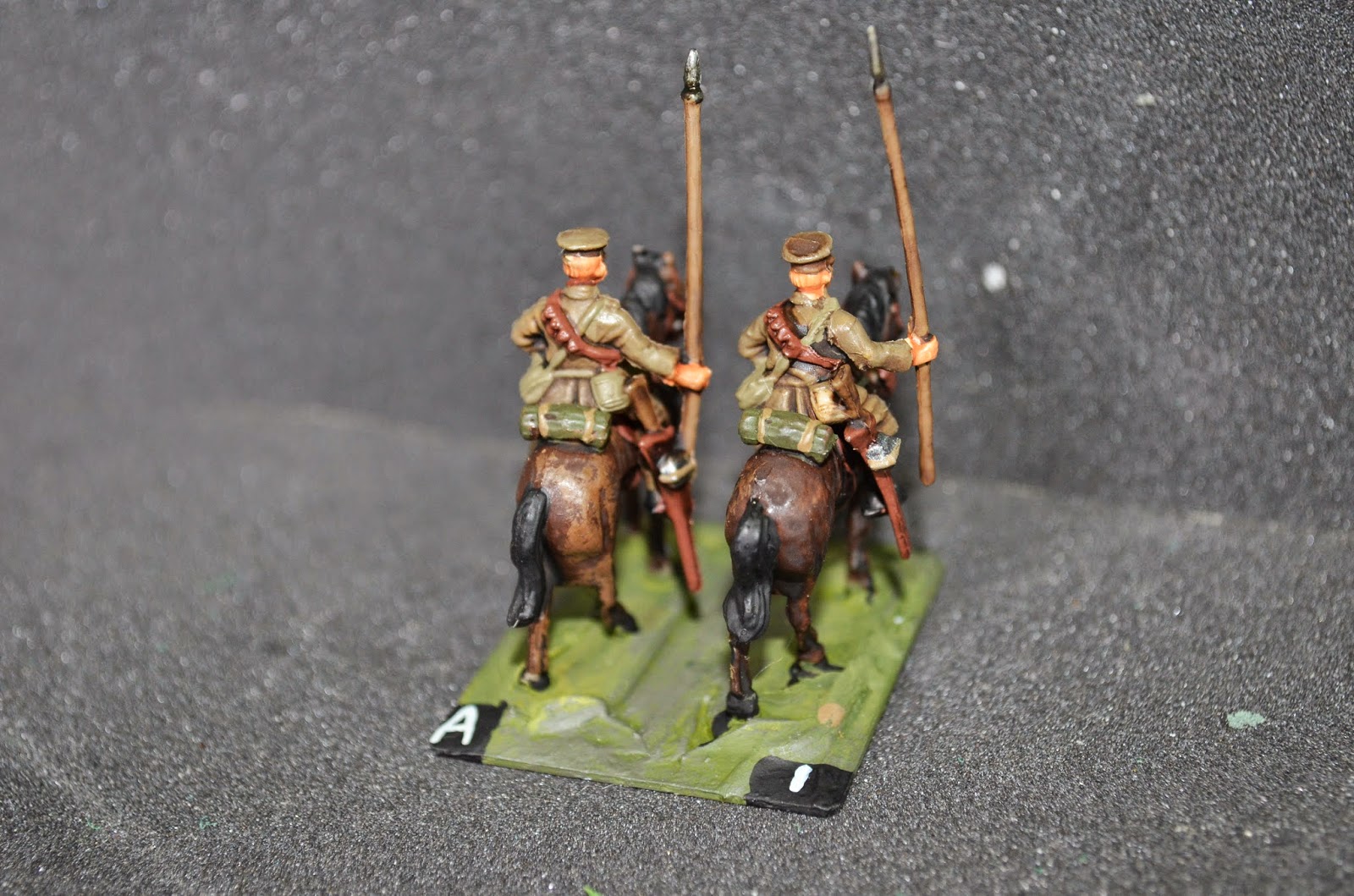 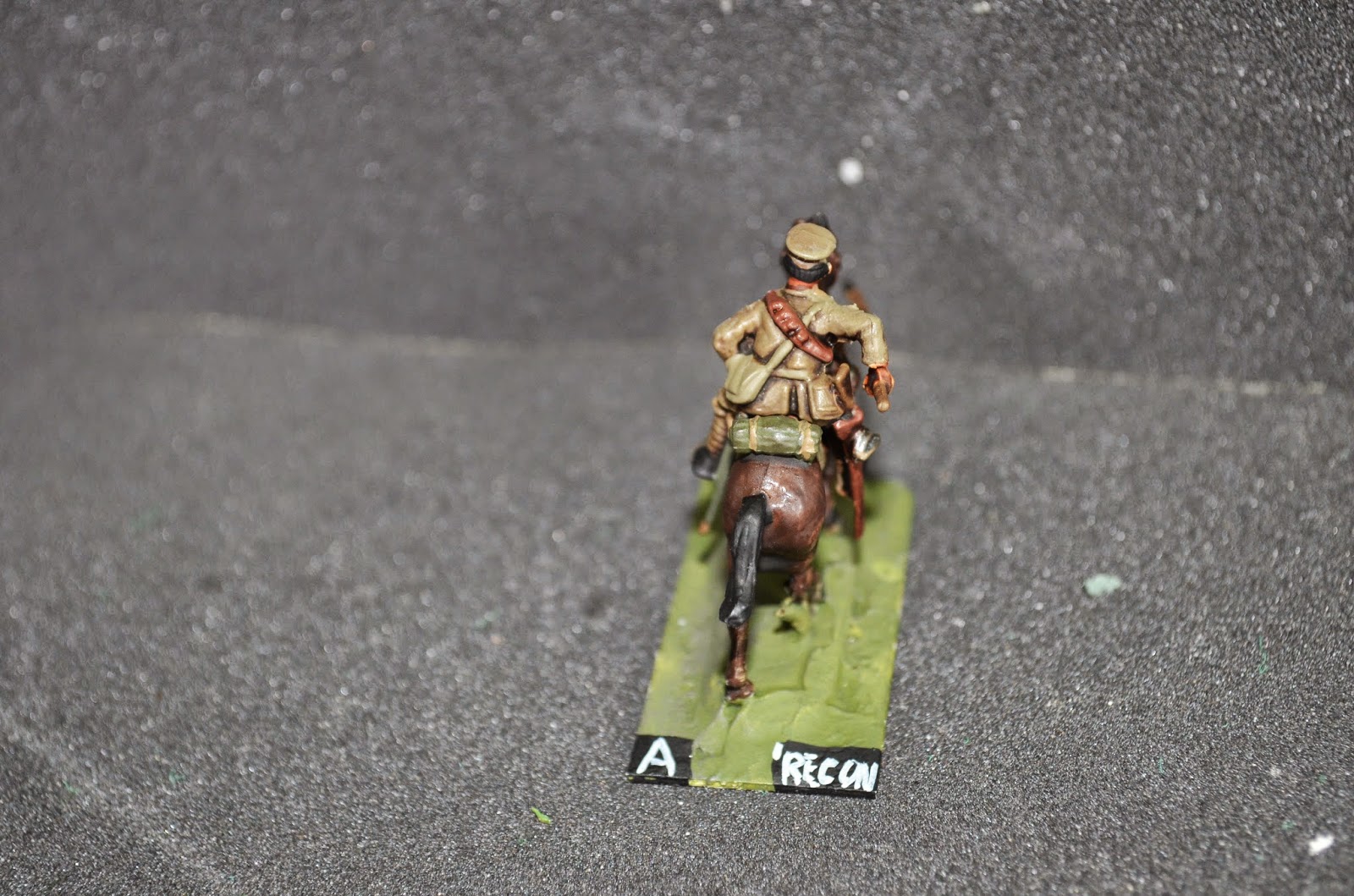 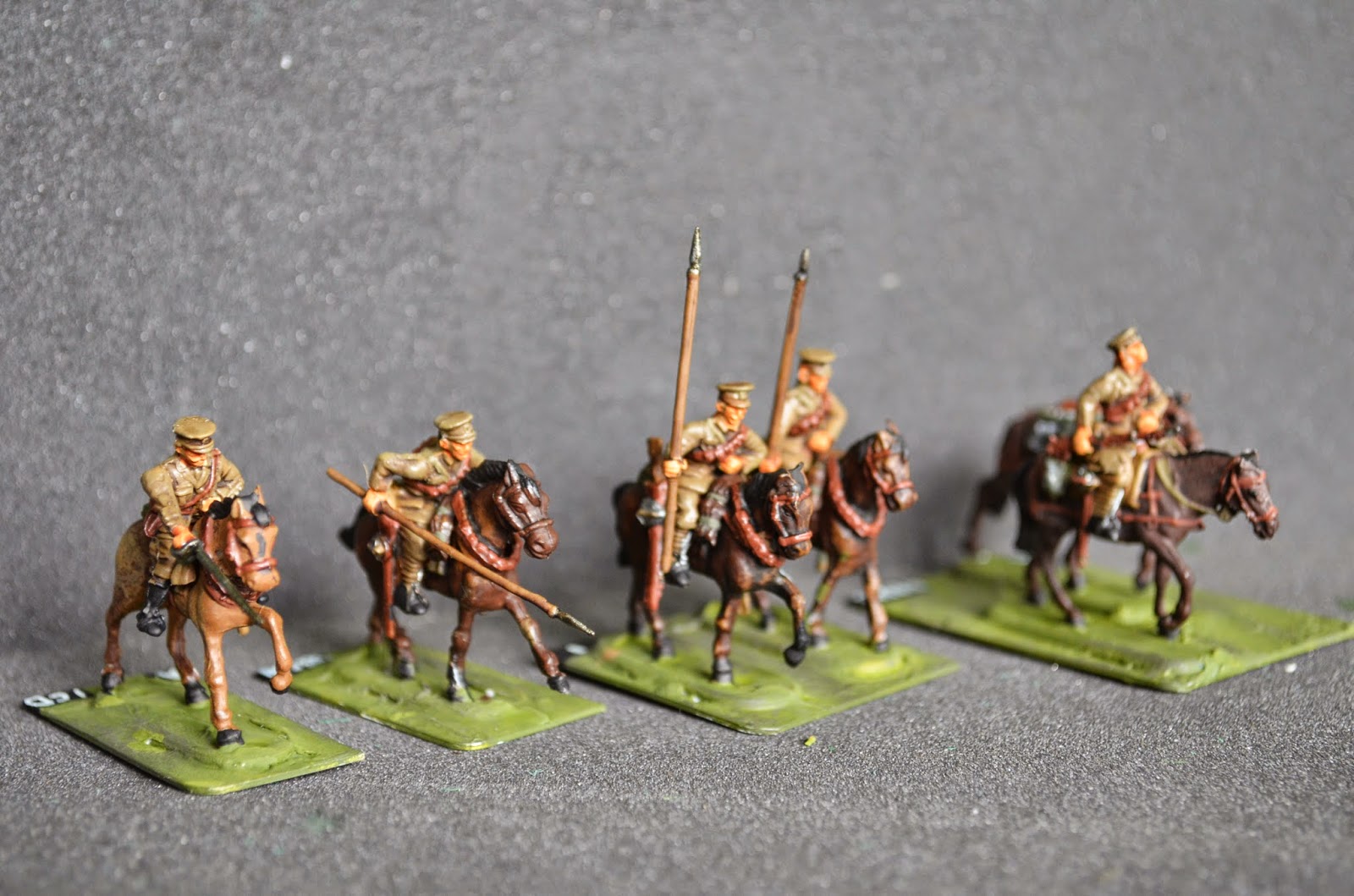 I enjoyed putting these together and will hopefully show you the whole regiment in the not-too-distant future. Once the infantry set gets released I intend to make dismounted stands to go with each of the mounted ones