Great War, Second World War and Cold War aircraft collection, each era has at least doubled in size since this picture was taken. At this time I had to take pictures of my entire collection and get it valued so that it could be added to our insurance 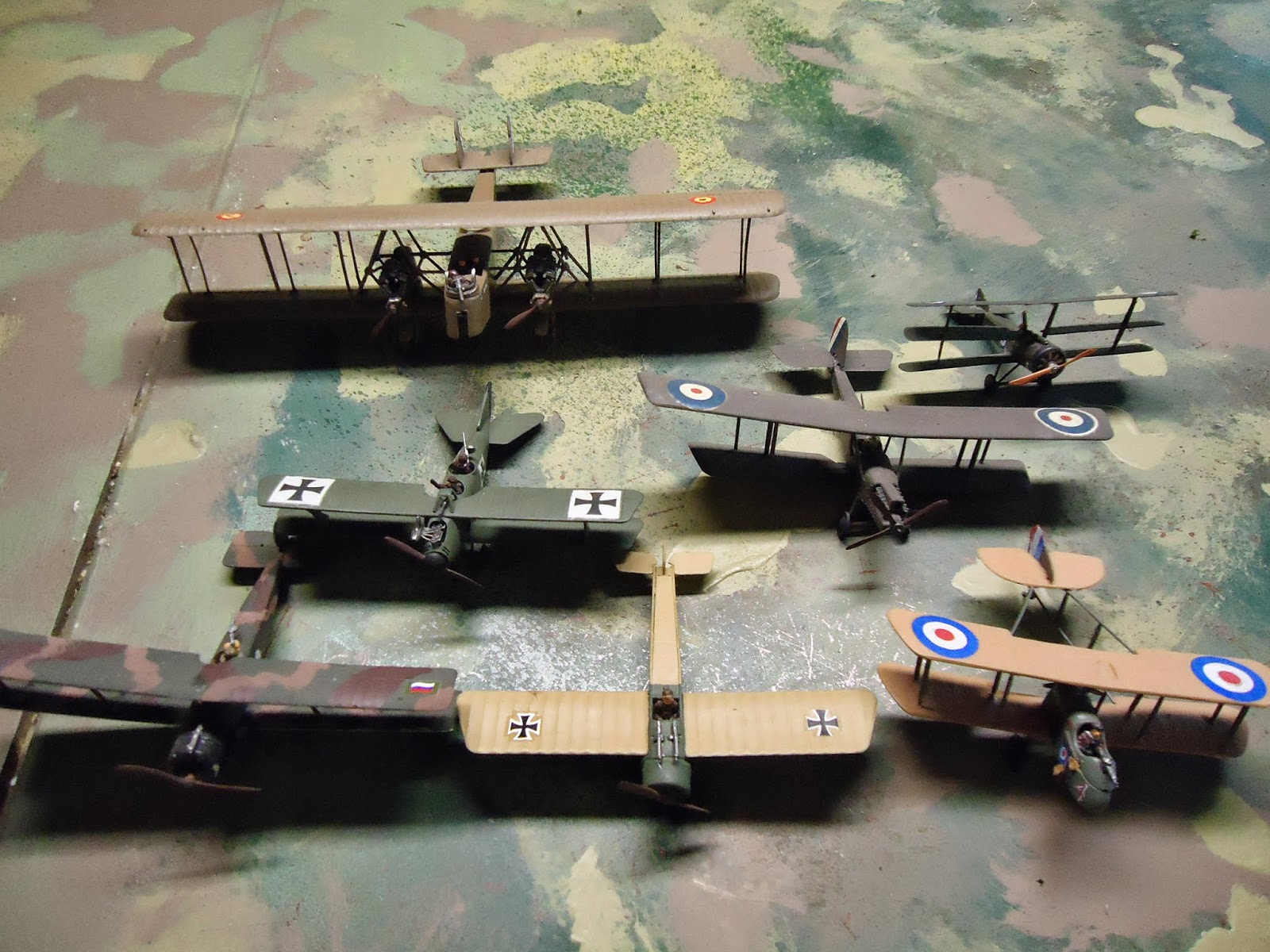 Several varieties and manufacturers represented here. The bomber at the back is an American Martin MB1, which has seen one tabletop game as part of a Nationalist Chinese force 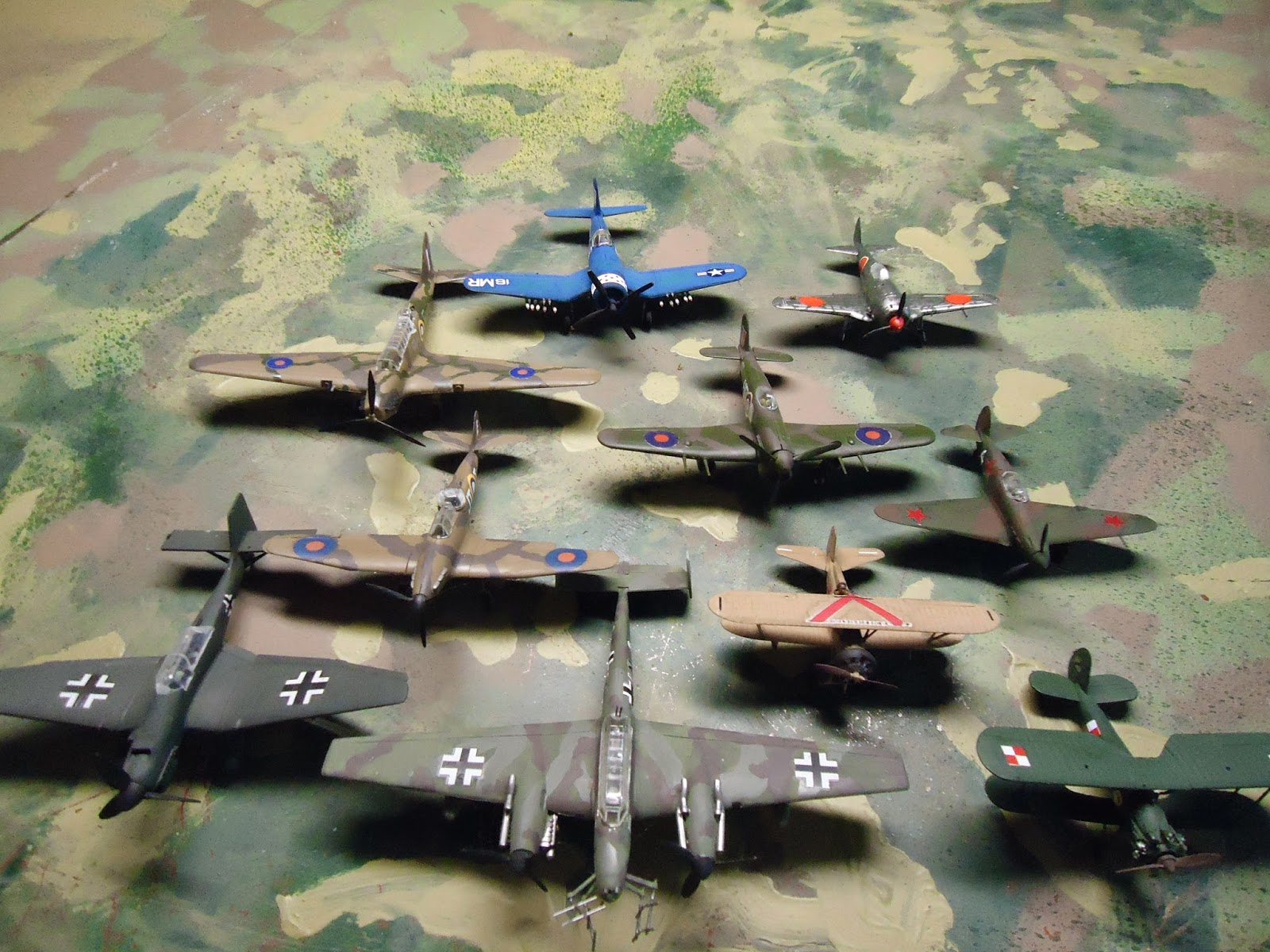 Most theatres and eras covered for WW2, my favourites are the Battle and the Defiant 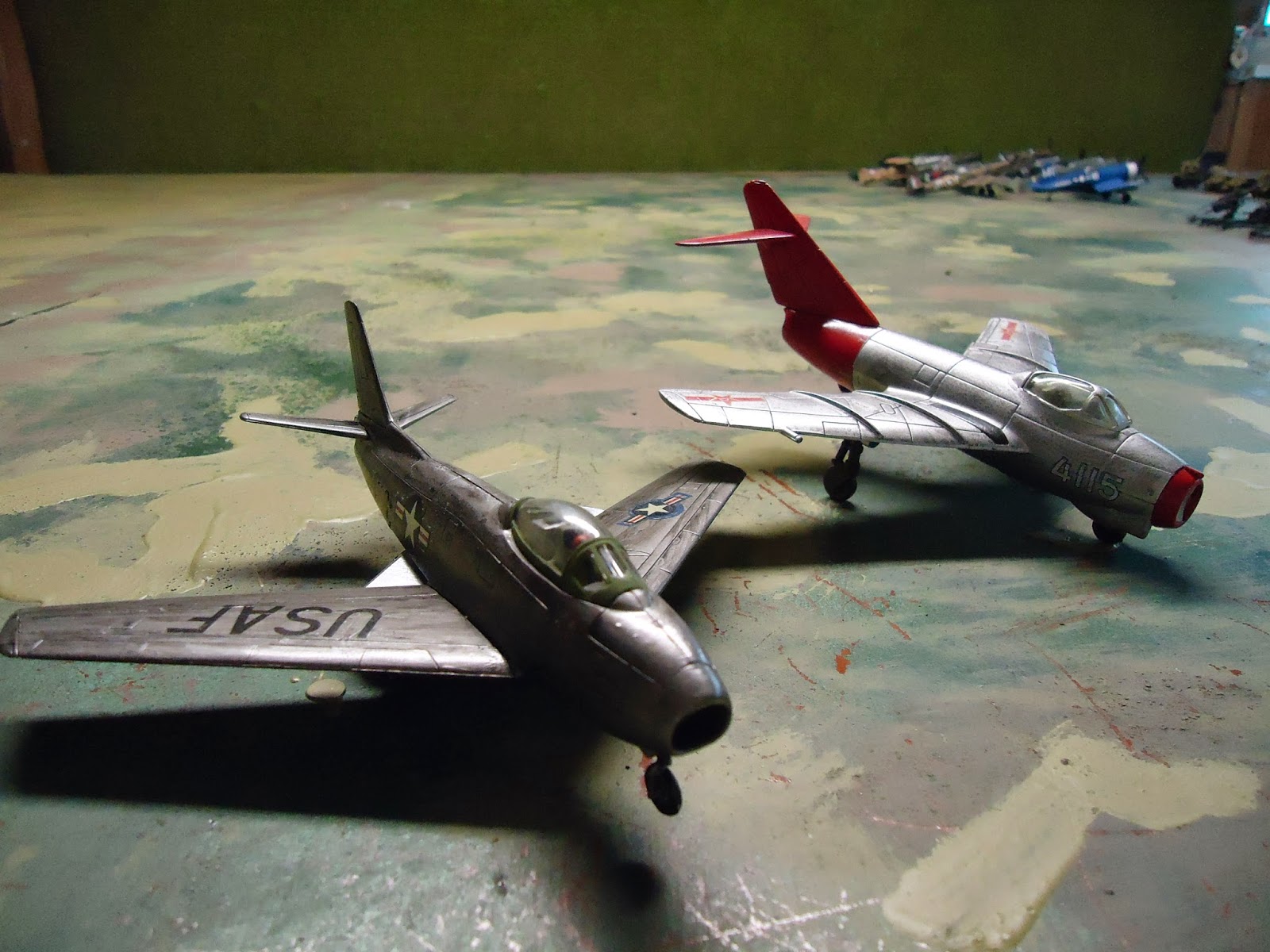 Cold War, now includes a Canadian Sabre and a Gloster Meteor.
Posted by Al at 3:10:00 PM

Email ThisBlogThis!Share to TwitterShare to FacebookShare to Pinterest
Labels: misc