I bought this kit from a garage sale about ten years ago for $1. It was pretty much as you see it in the pictures below, until the other day when I started messing around with it. Here it is in its original form, but not the state I got it in! 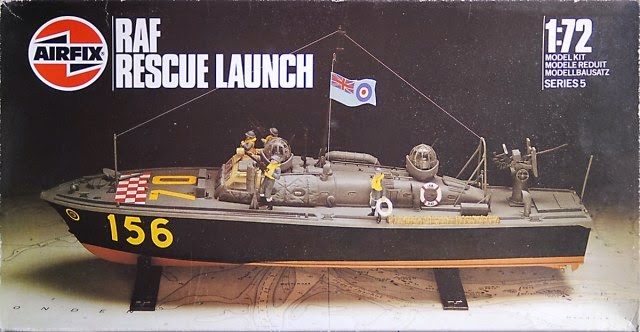 I got it to use as a small river boat for a scenario we played; set in 1919 when a large force of Bolsheviks attacked an Allied intervention force in Russia, and the gunboat was on the Red's OOB. The next two pictures show it as it was when I bought it 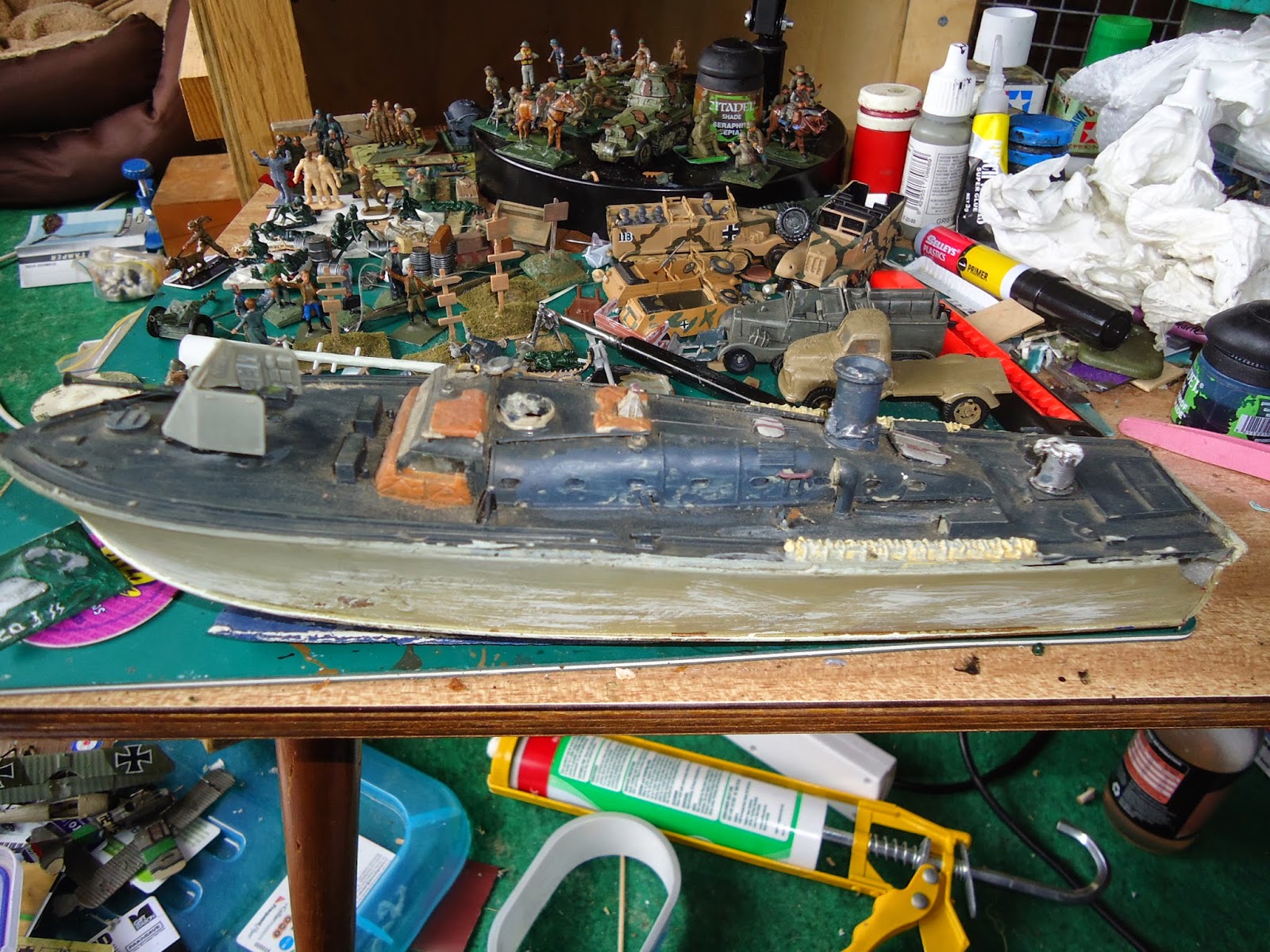 Start. Just the forward gun added at this stage, the previous owner had already added the small smoke stack at the rear 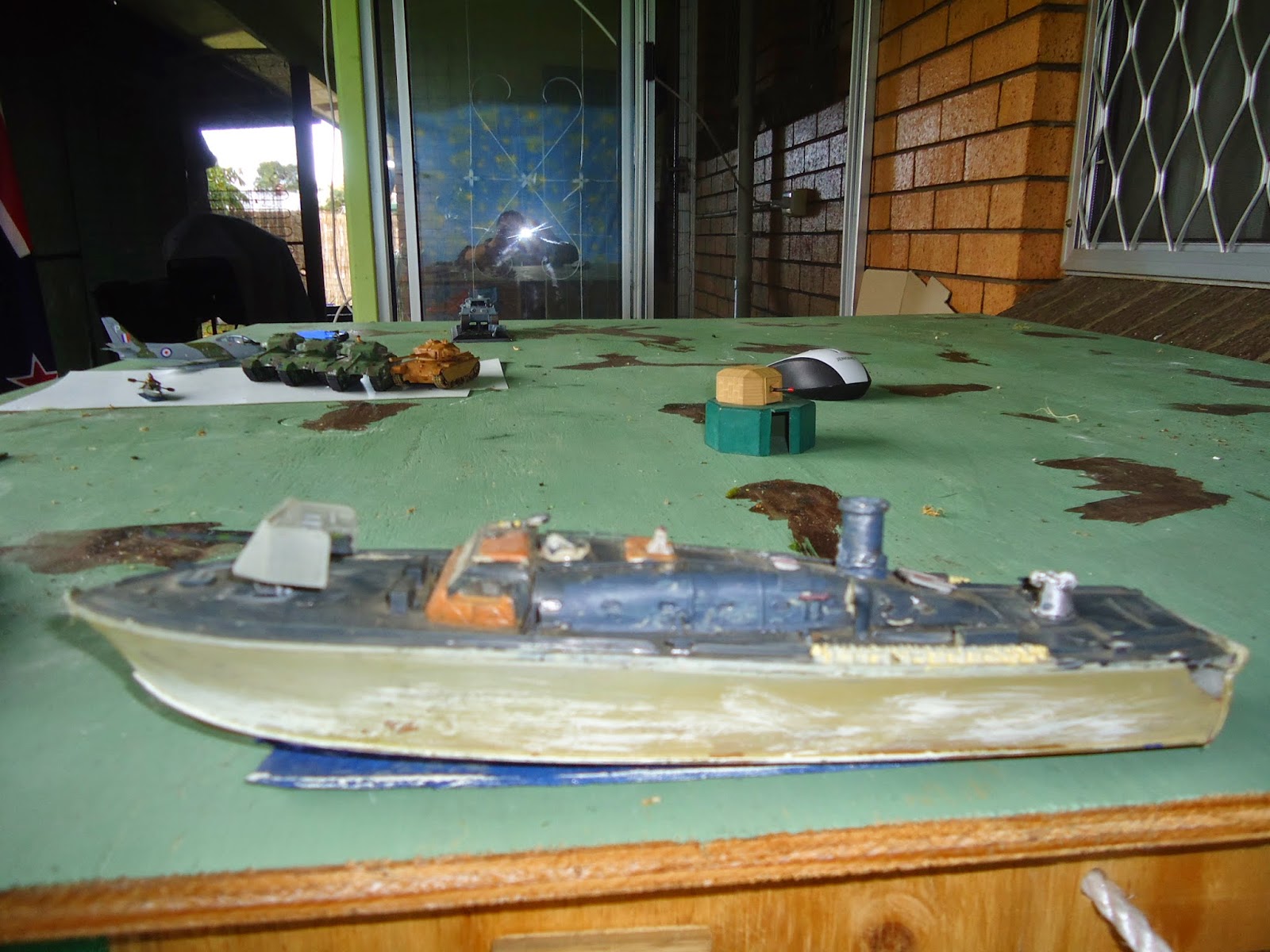 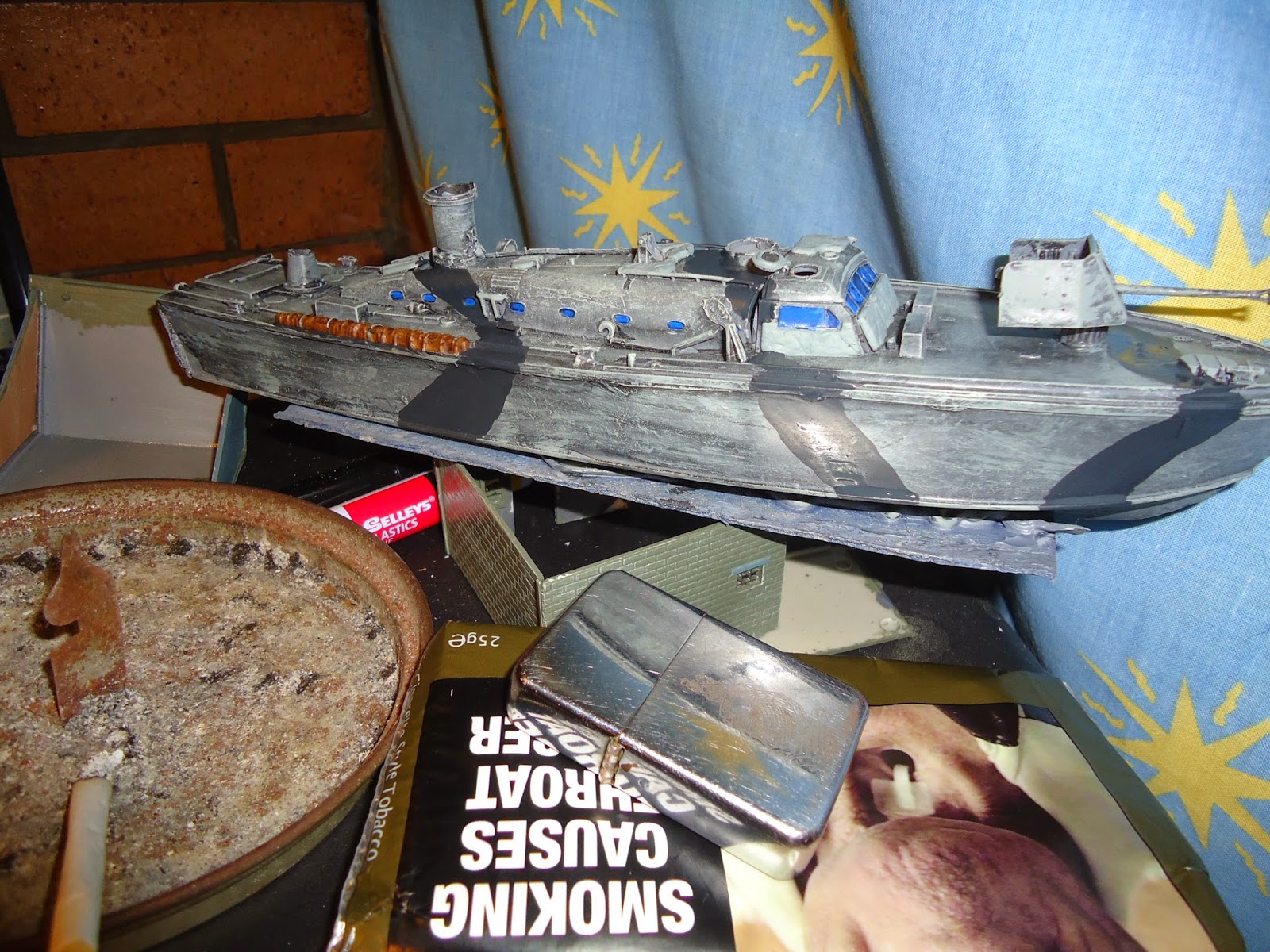 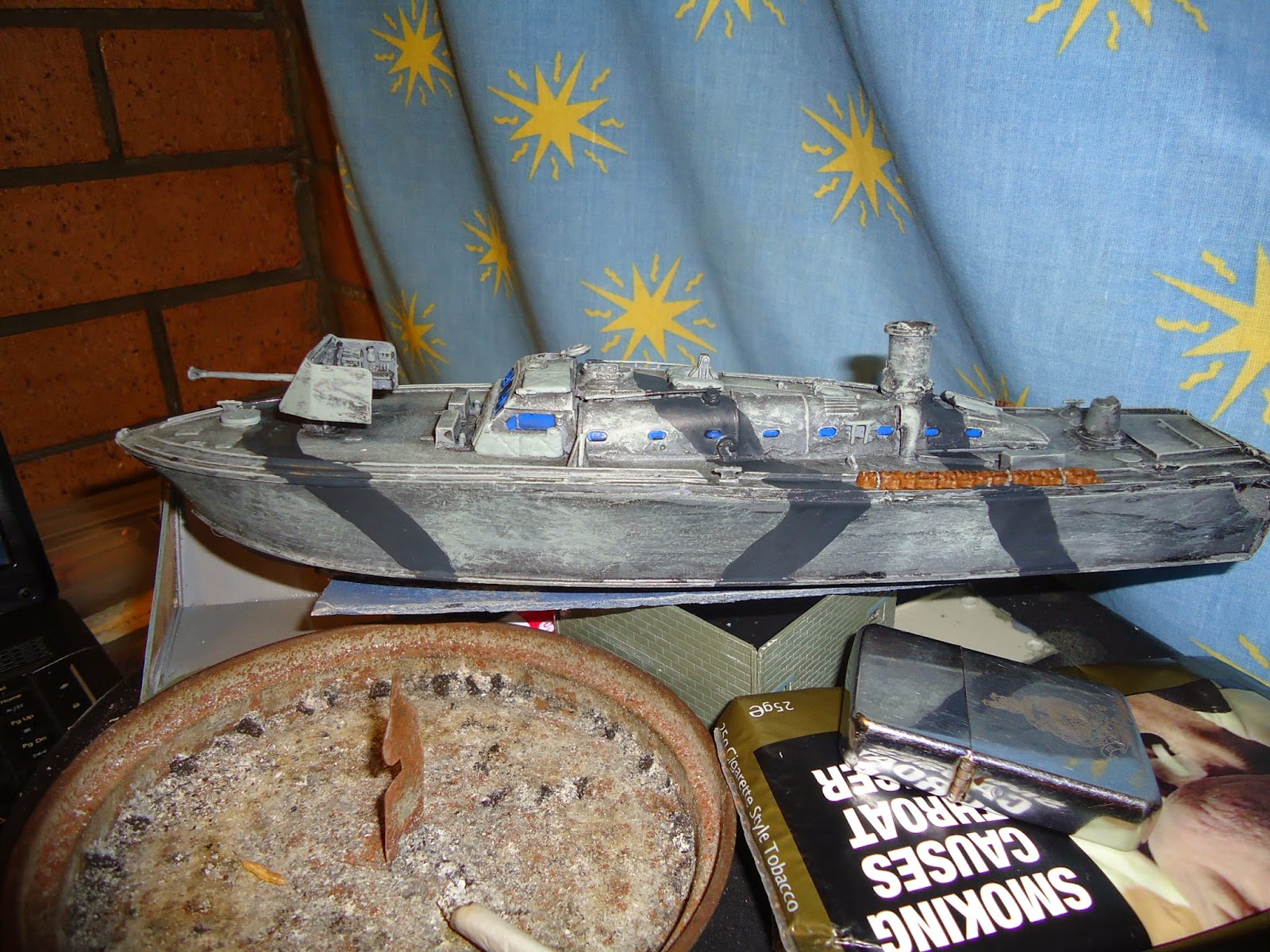 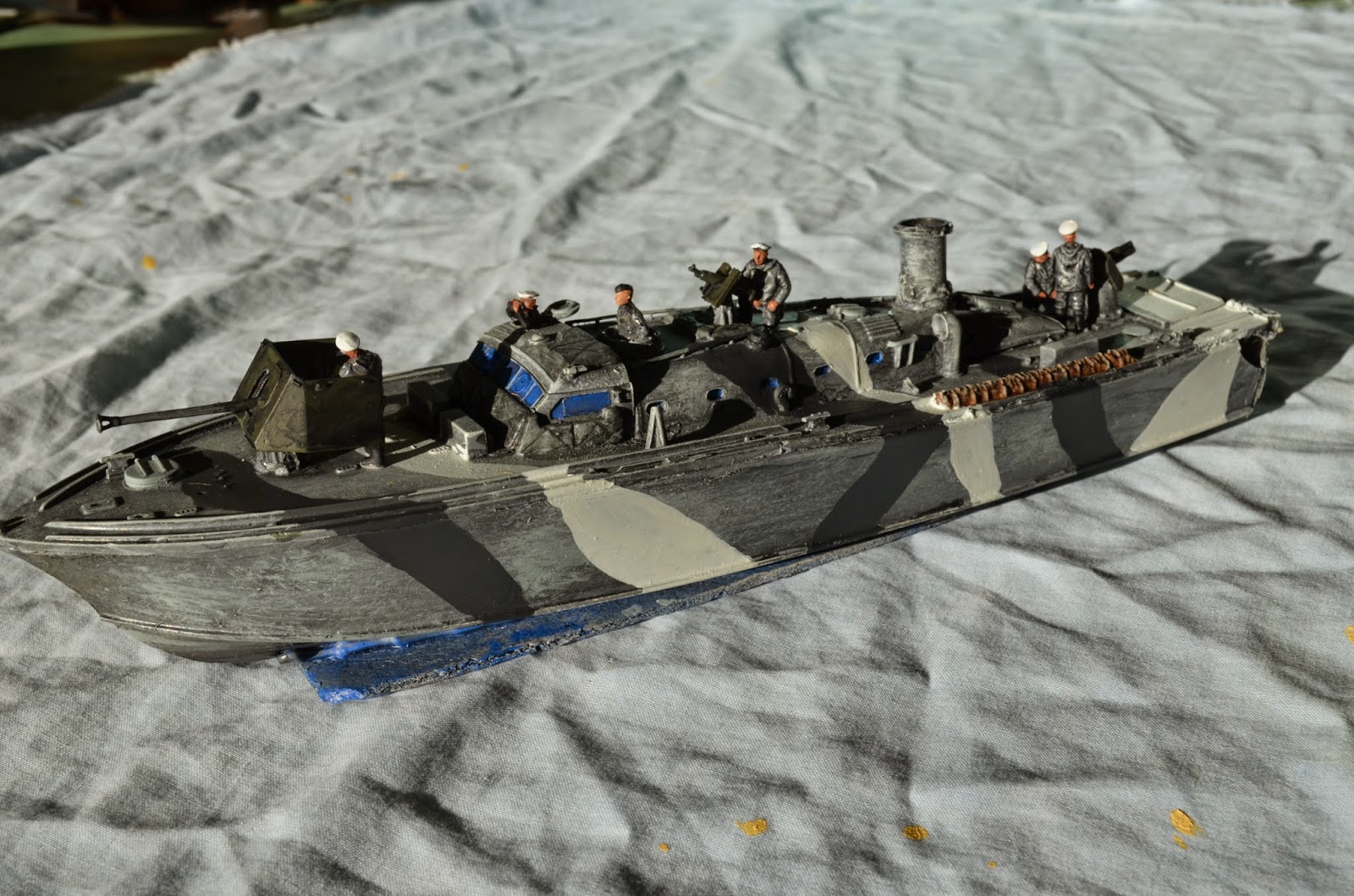 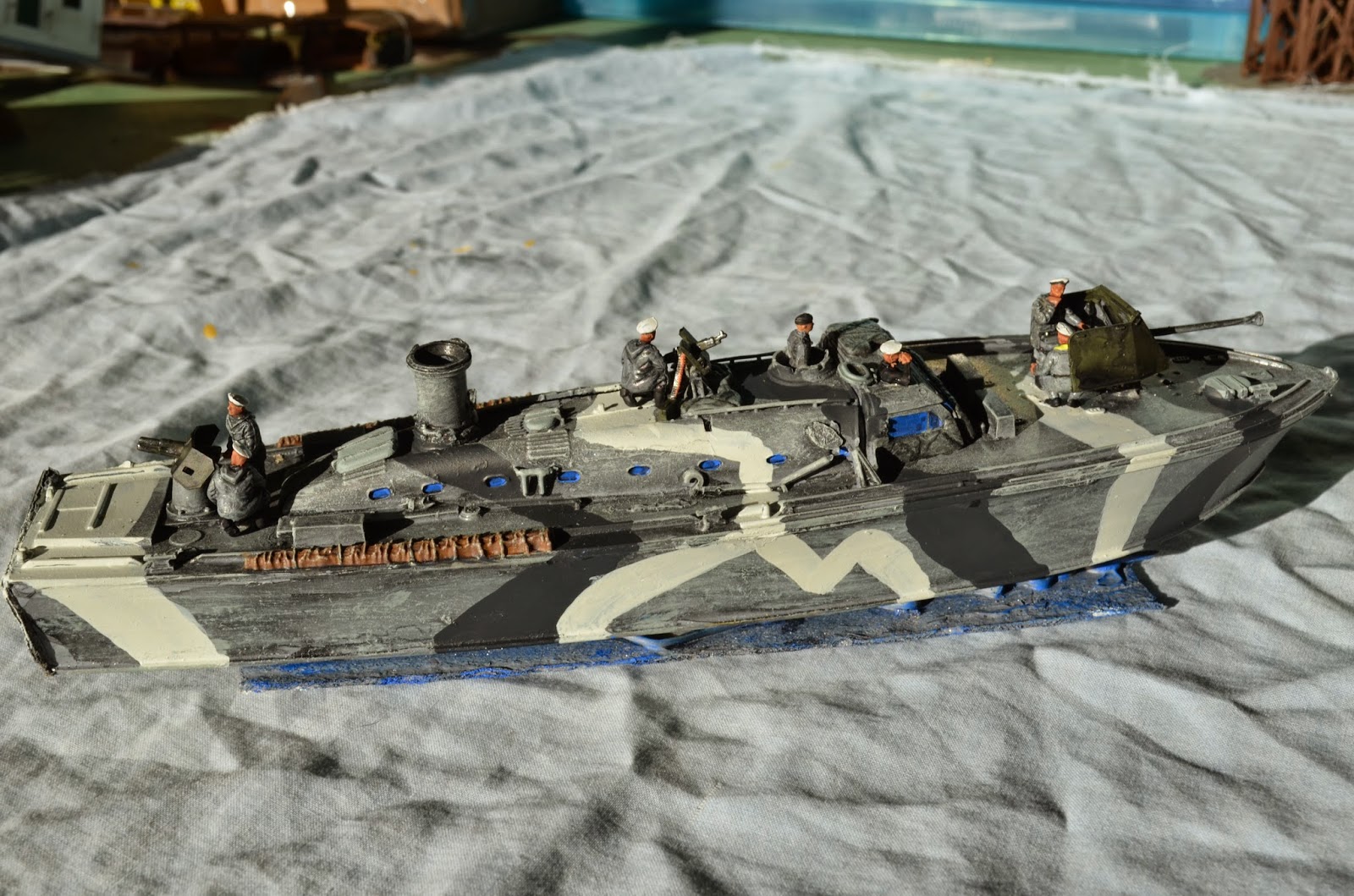 With crew and additional weaponry 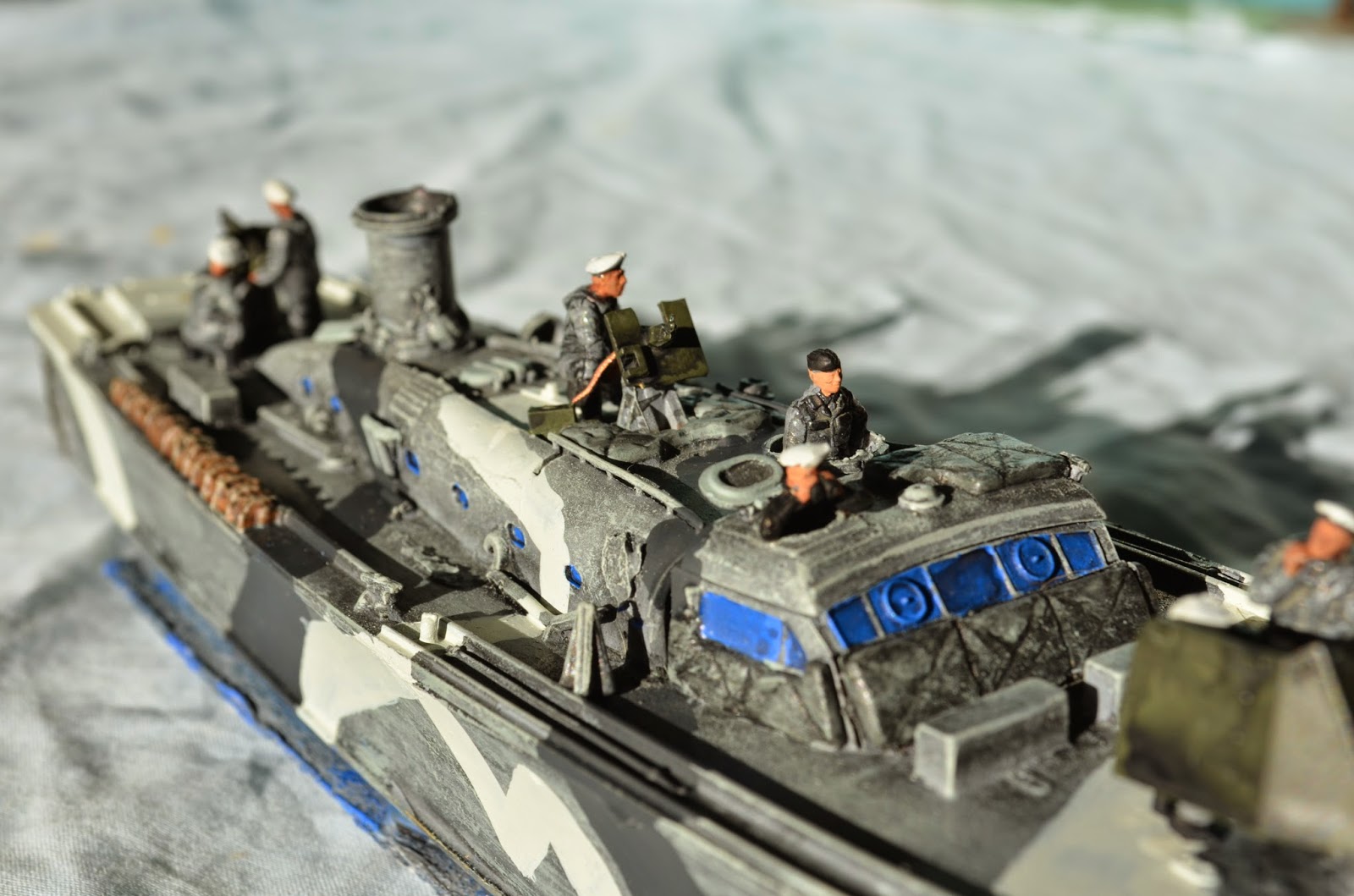 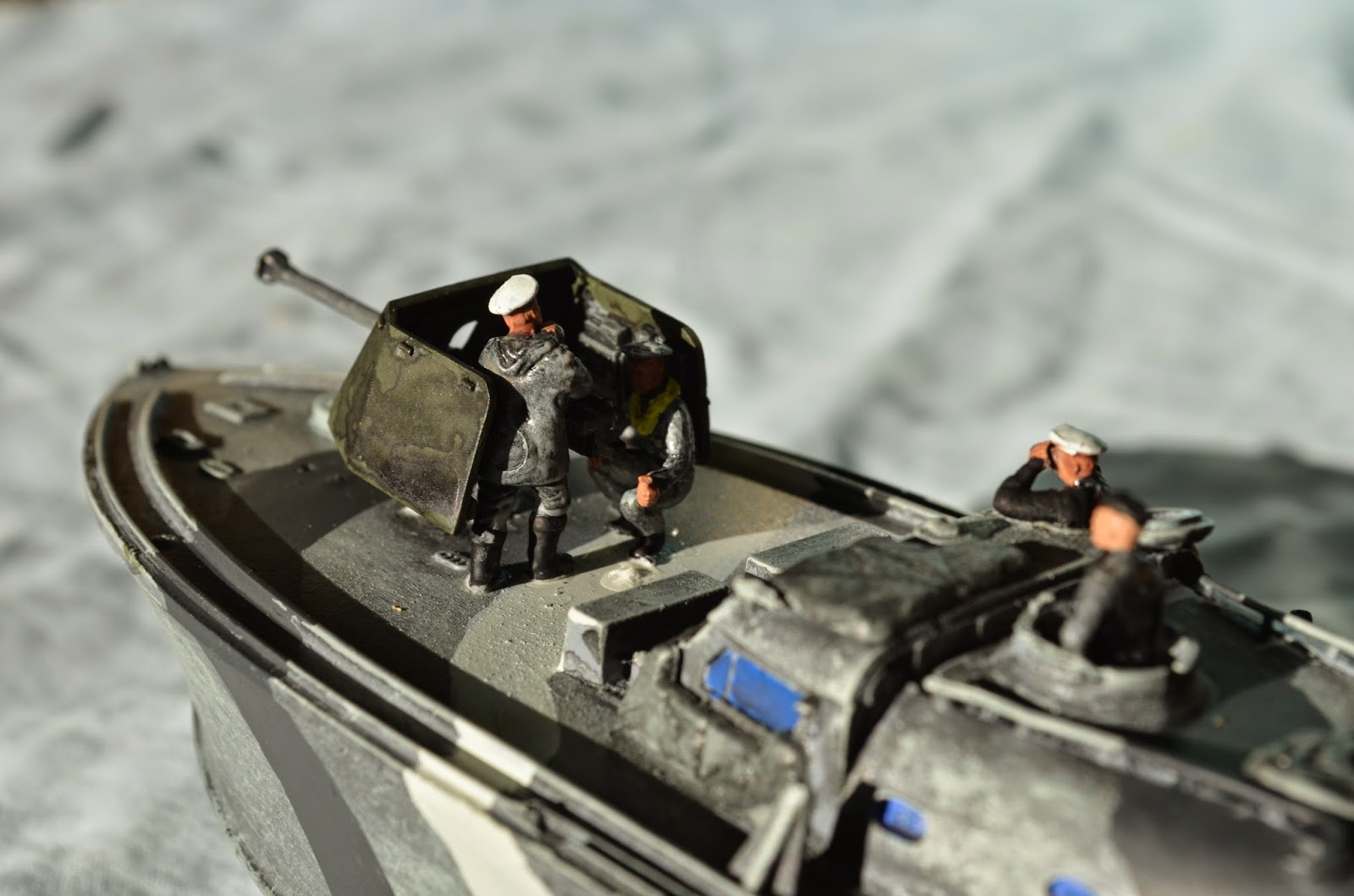 Forward gun, probably a 3' or 4' variety - cut down Pak 40 barrel, gun shield is from an Attack version of an assault gun mounted on a Pz38t chassis, quite detailed 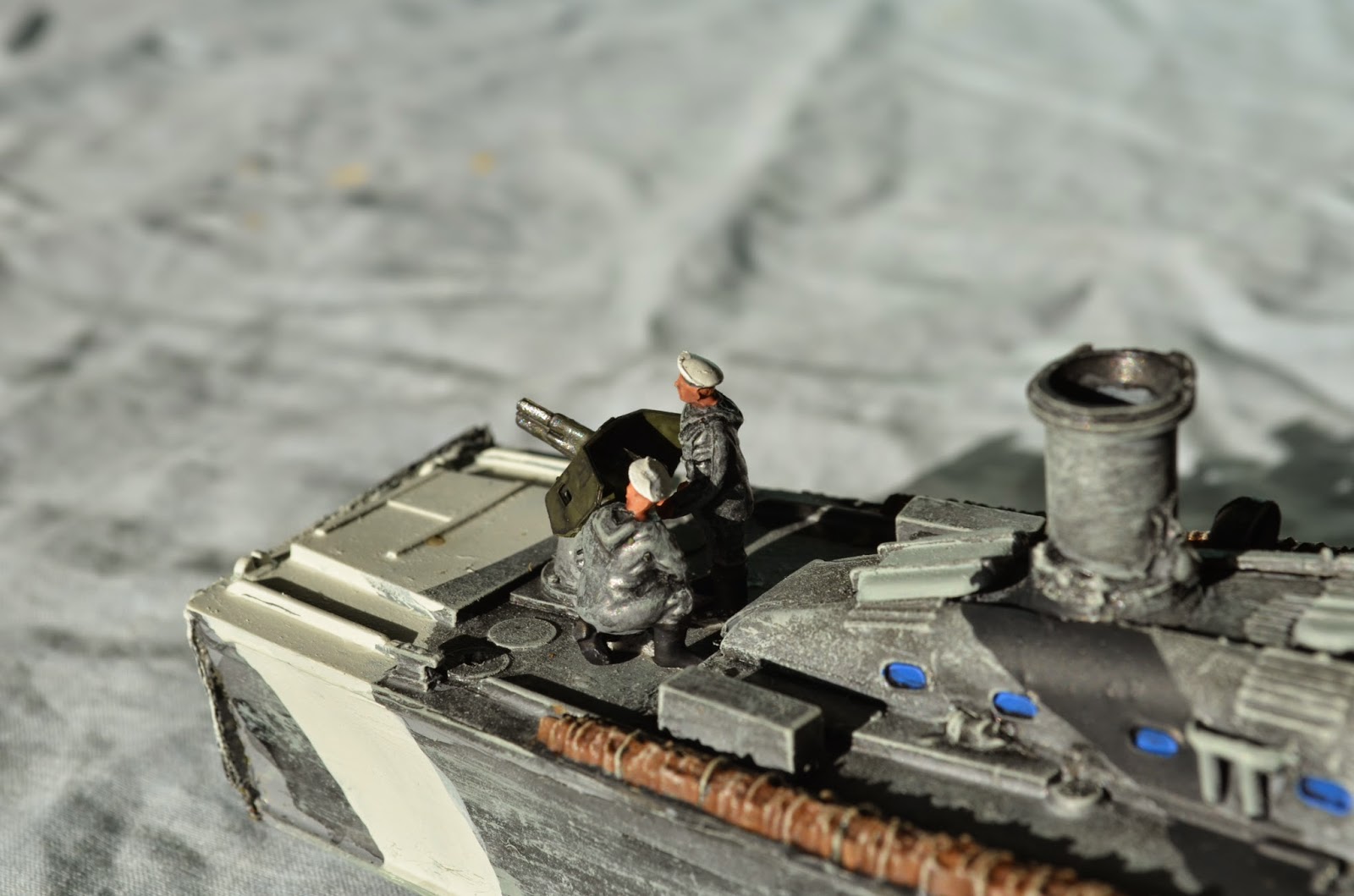 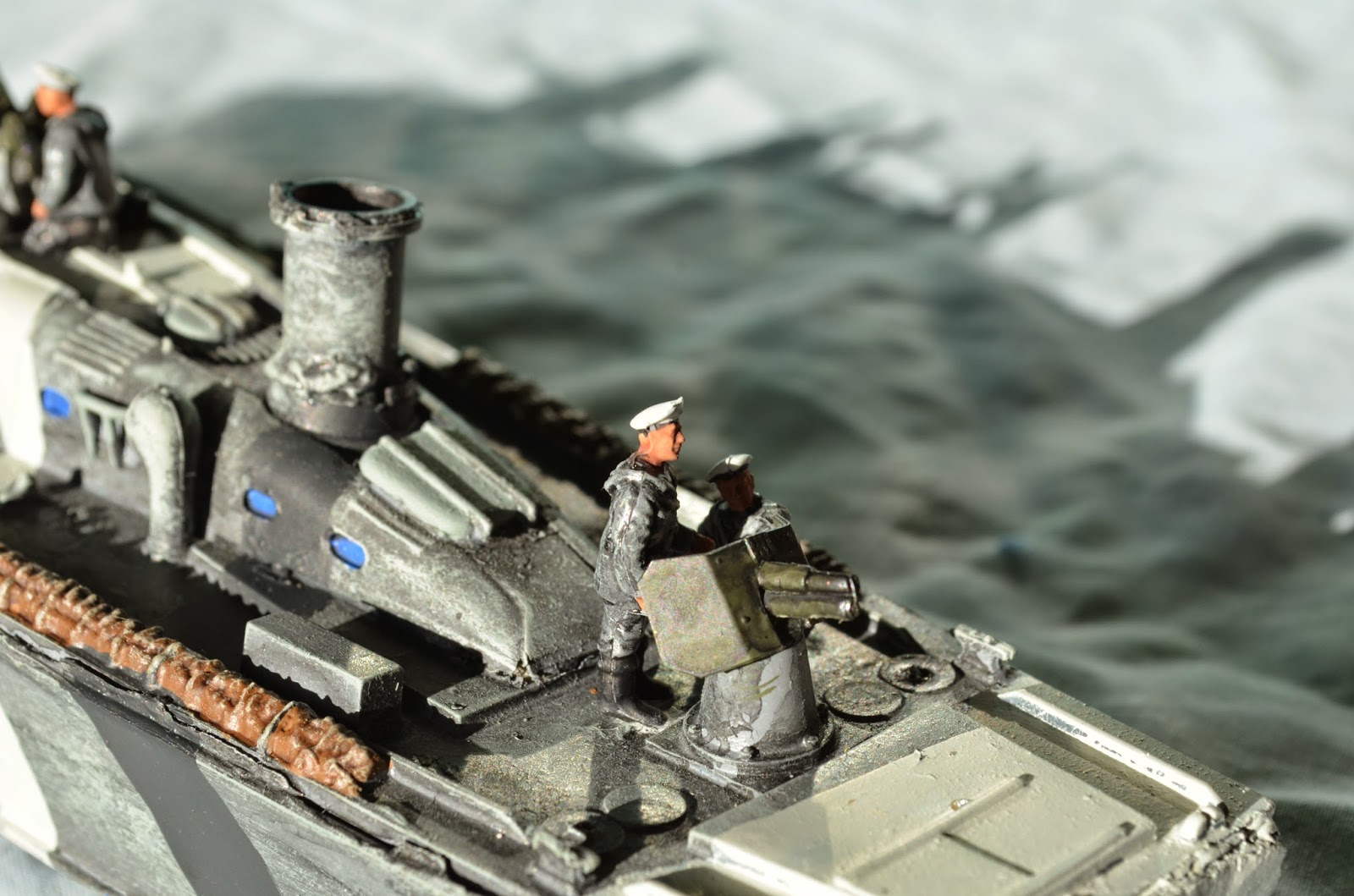 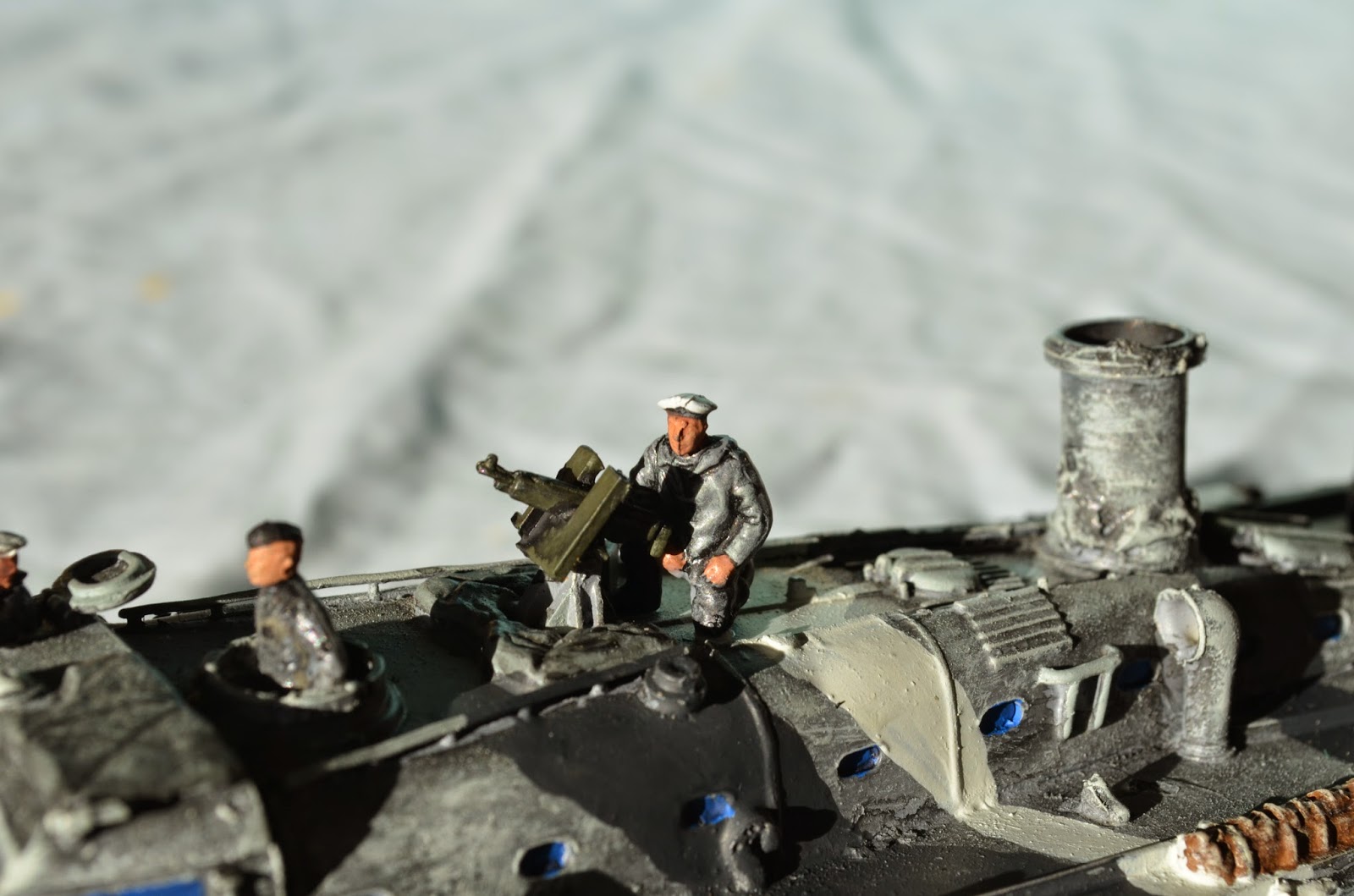 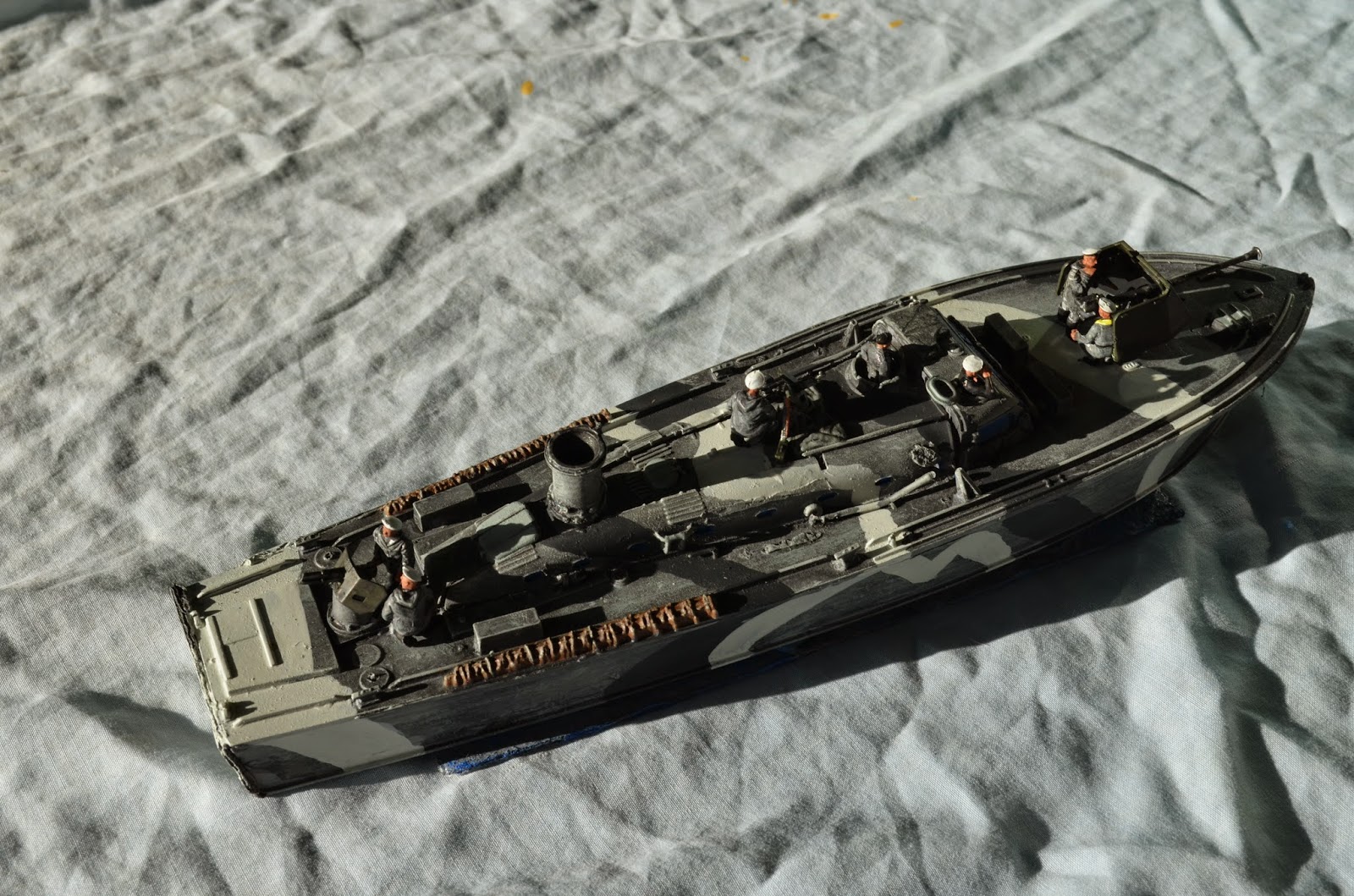 May add some decals yet? 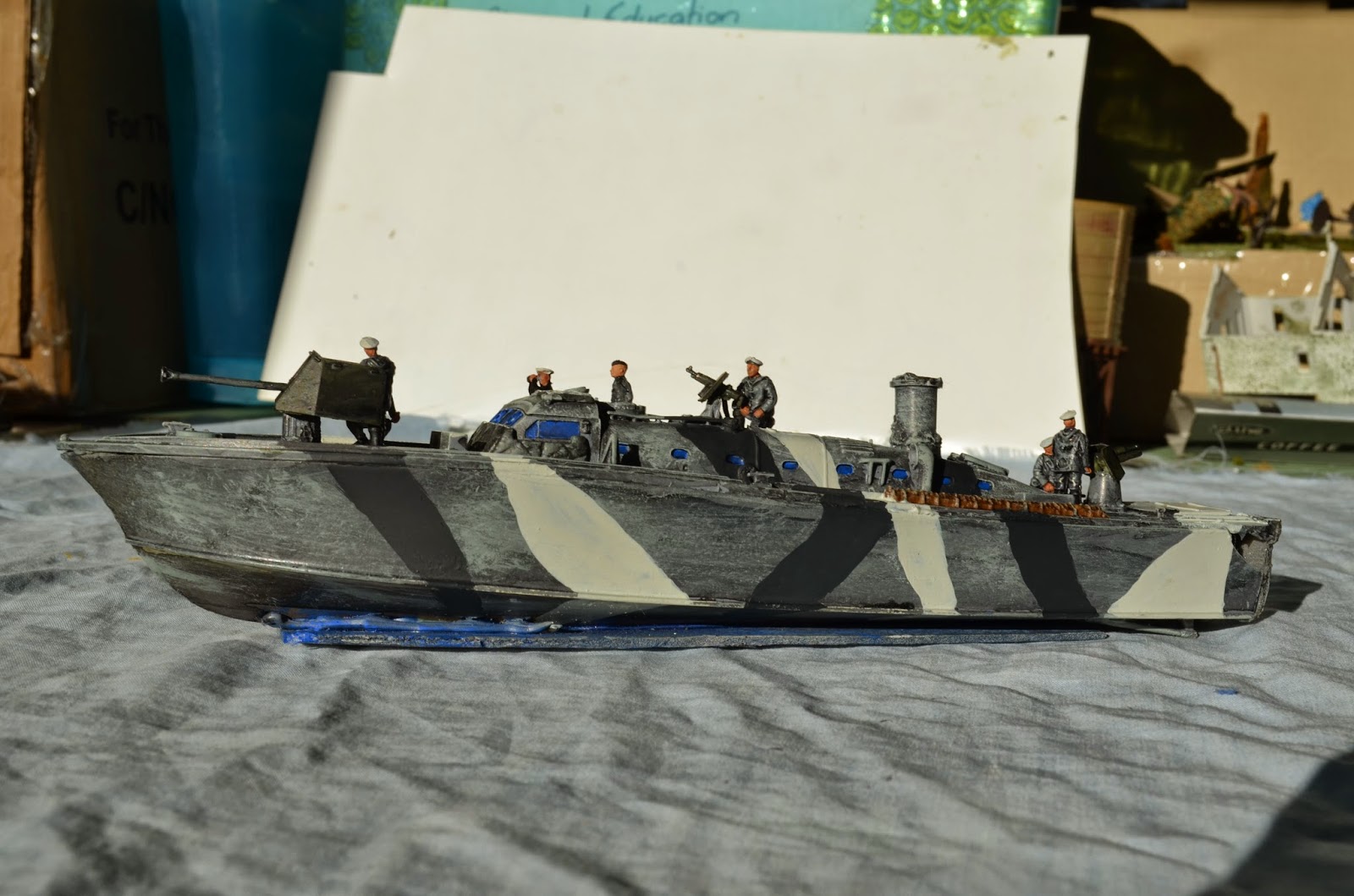 Still pretty rough in places but I had a lot of fun messing around with it. I tried to make it look as multinational as possible in terms of paint scheme, crew and weapons so that it wouldn't look too out of place in any conflict or era we wanted to use it in 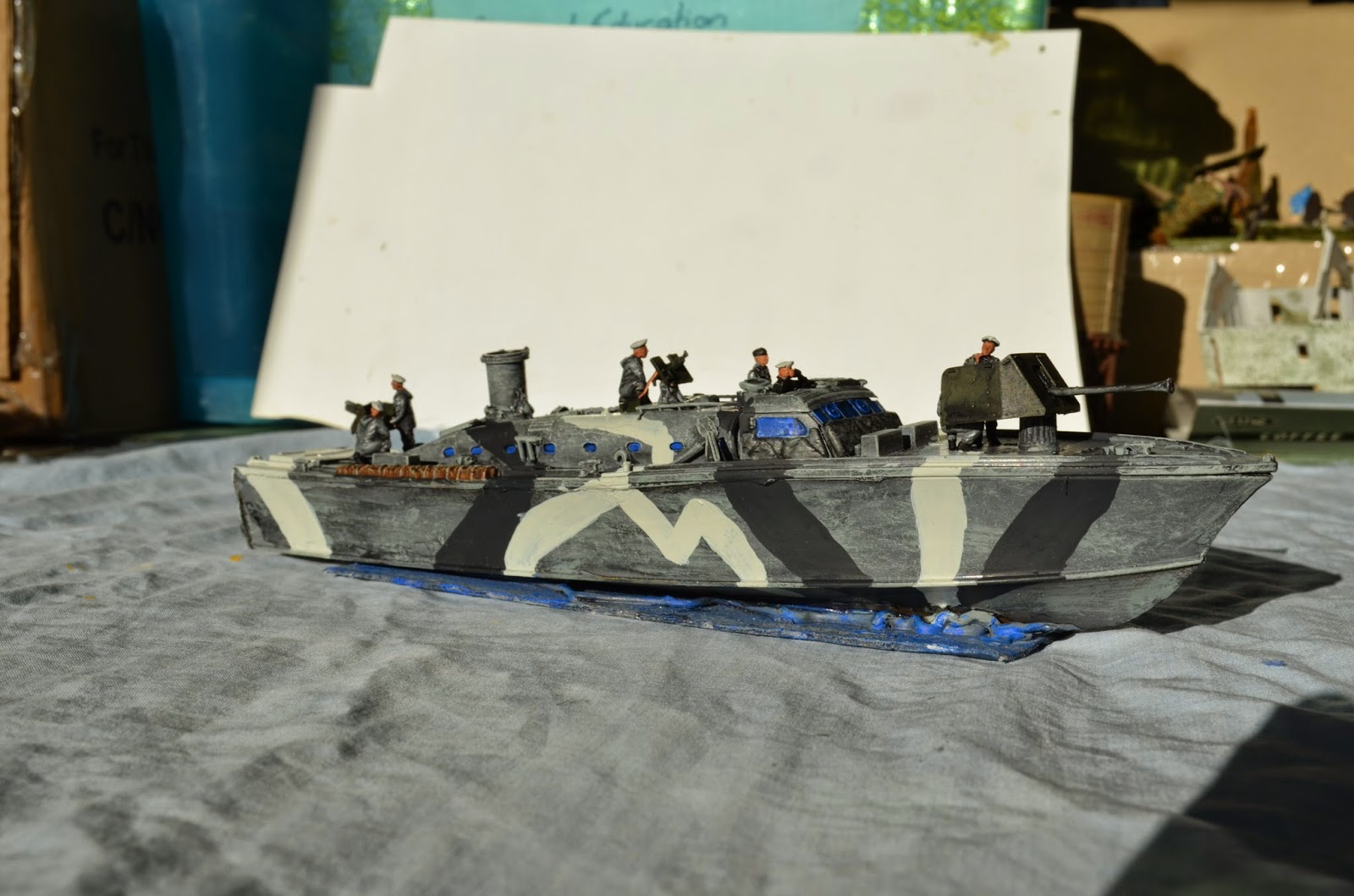 This has featured in many, many games. Easily usable in conflicts from around the turn of the last century up until about the 1950s, though several minor nations maintained this sort of vessel in their navies for a lot longer.

Email ThisBlogThis!Share to TwitterShare to FacebookShare to Pinterest
Labels: Both War Plastics, misc