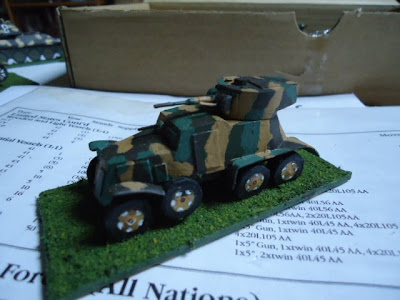 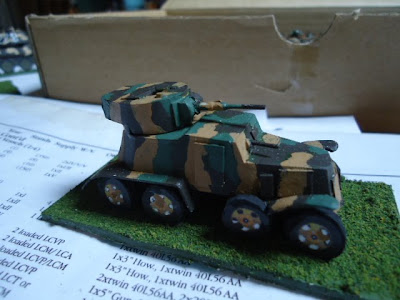 Built from plastic card and dowel it matches 1/72 scale perfectly. I think most of Gerard's models are for the middle to late war period, although several Russian units had these well into 1945, and I have seen one in the museum Seoul in North Korean colours, so I guess they were used much later by some.
Posted by Al at 1:46:00 PM