This model dates to the earliest parts of my collection. I got it on ebay when you could still get decent models for 99 cents, at this time I knew little about the hobby, the historical stuff, paint schemes, unit markings, etc 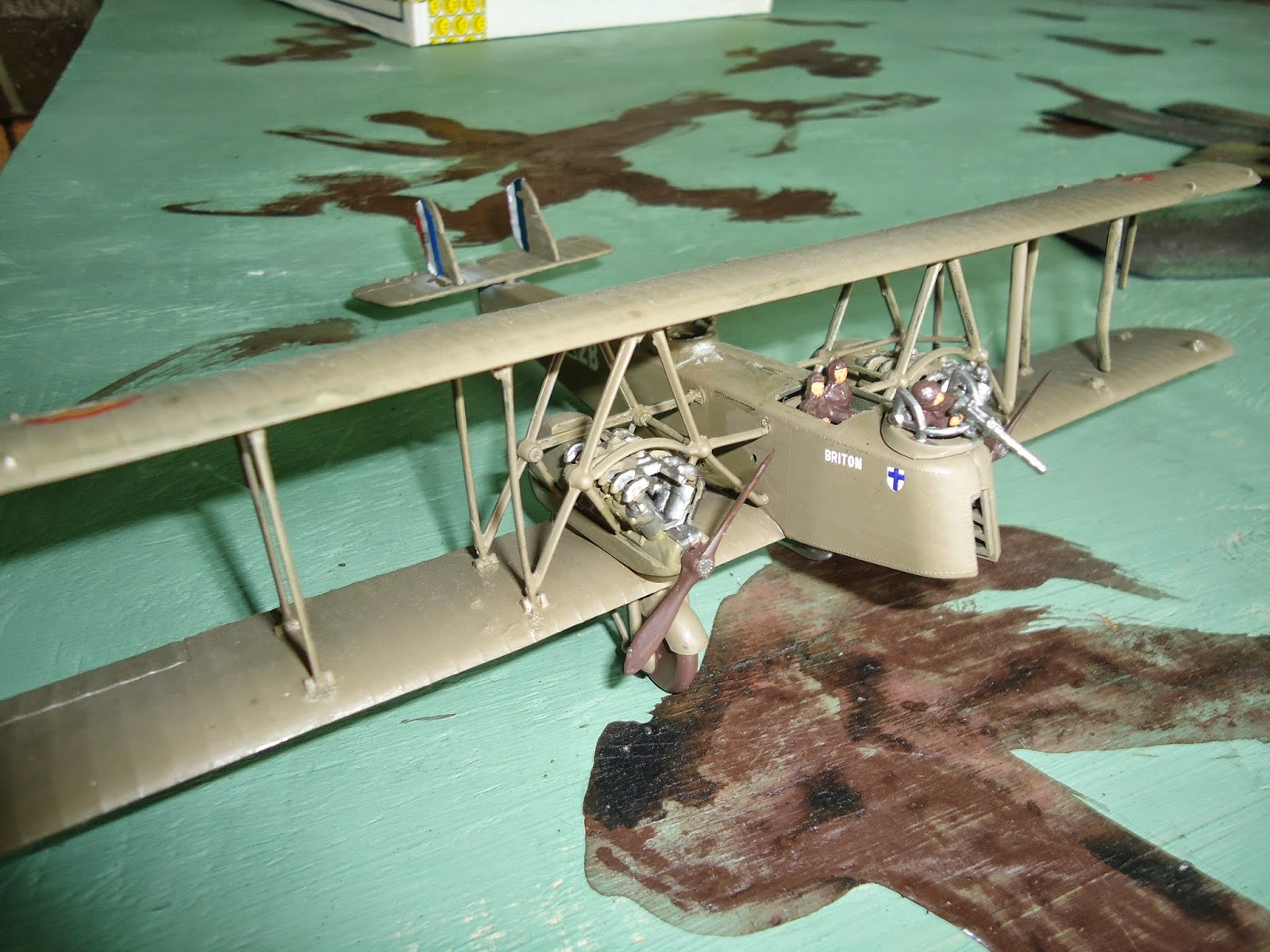 This model is by Glenco, I think it dates from around the late sixties or early seventies. It has seen a couple of tabletop games. I added a forward gunner from an Airfix kit, I think the rear gunner is somewhere inside the fuselage because it was rattling when I was repairing it the other night :) 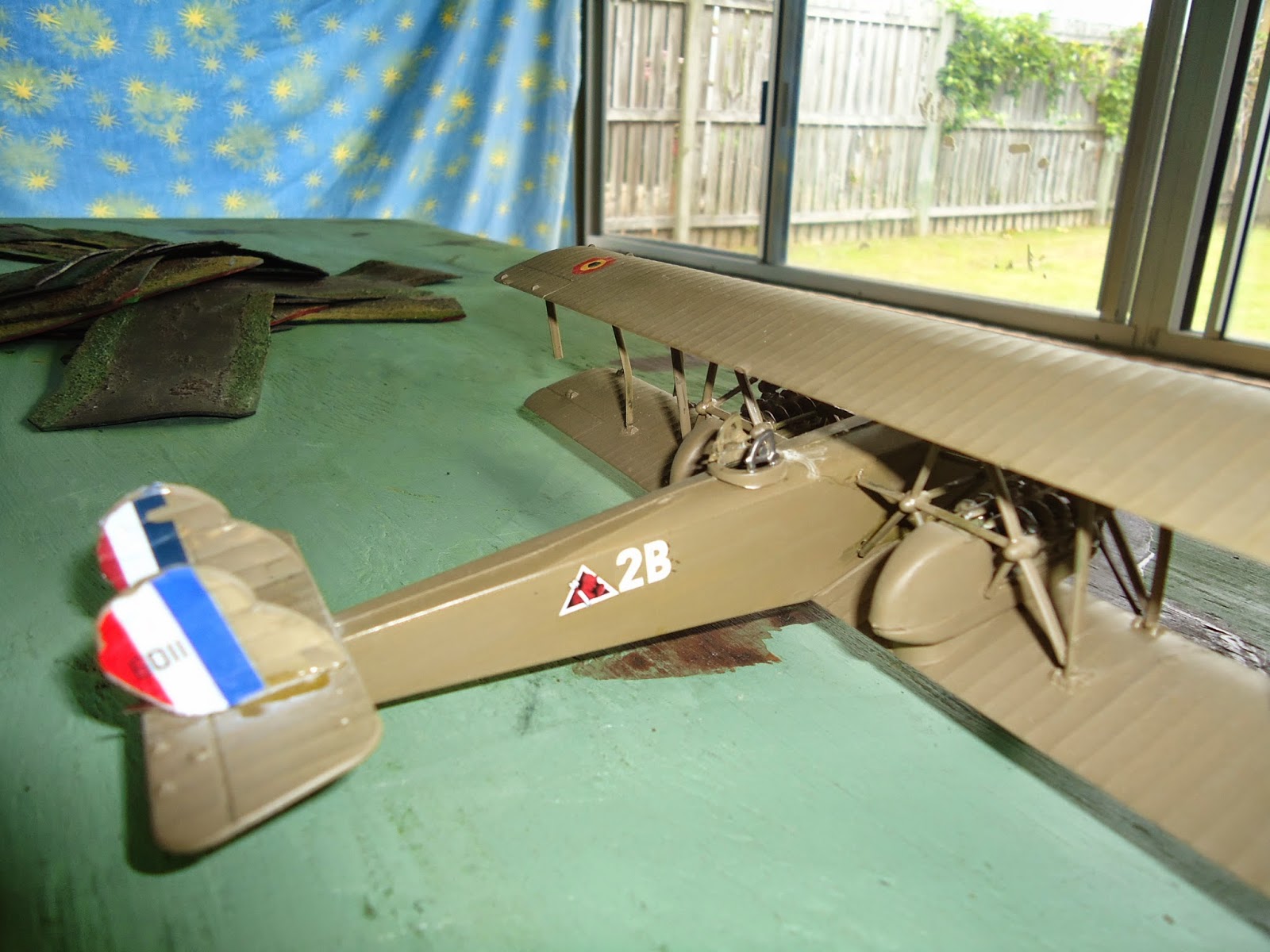 Will remount the machine gun, once I've recovered the gunner 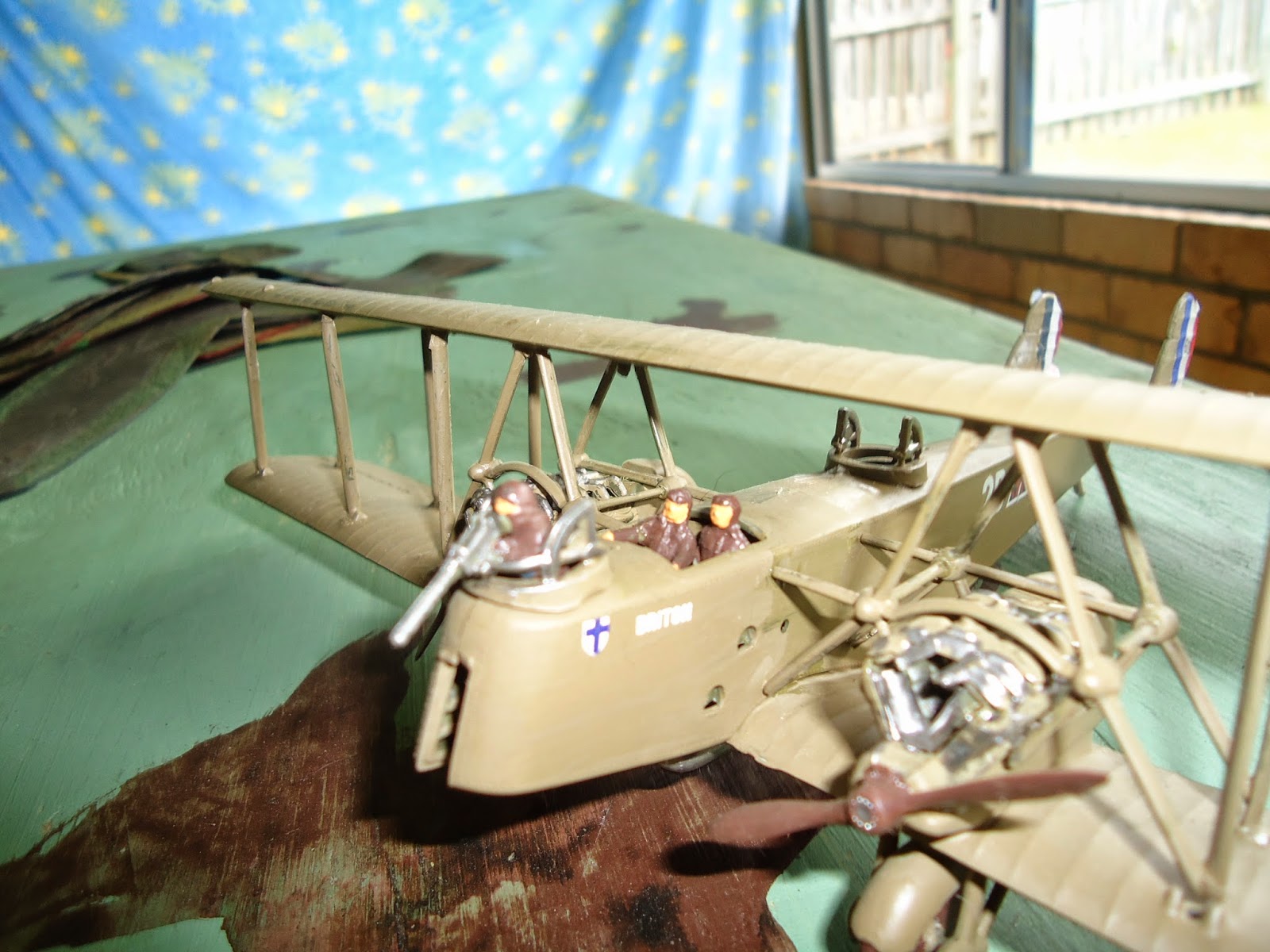 Not sure if the decals I put on this are authentic. When I built this, it was with a minor nations inter-war addition kind of thinking, and for gaming it simply represents a light or medium bomber, depending on the era your playing 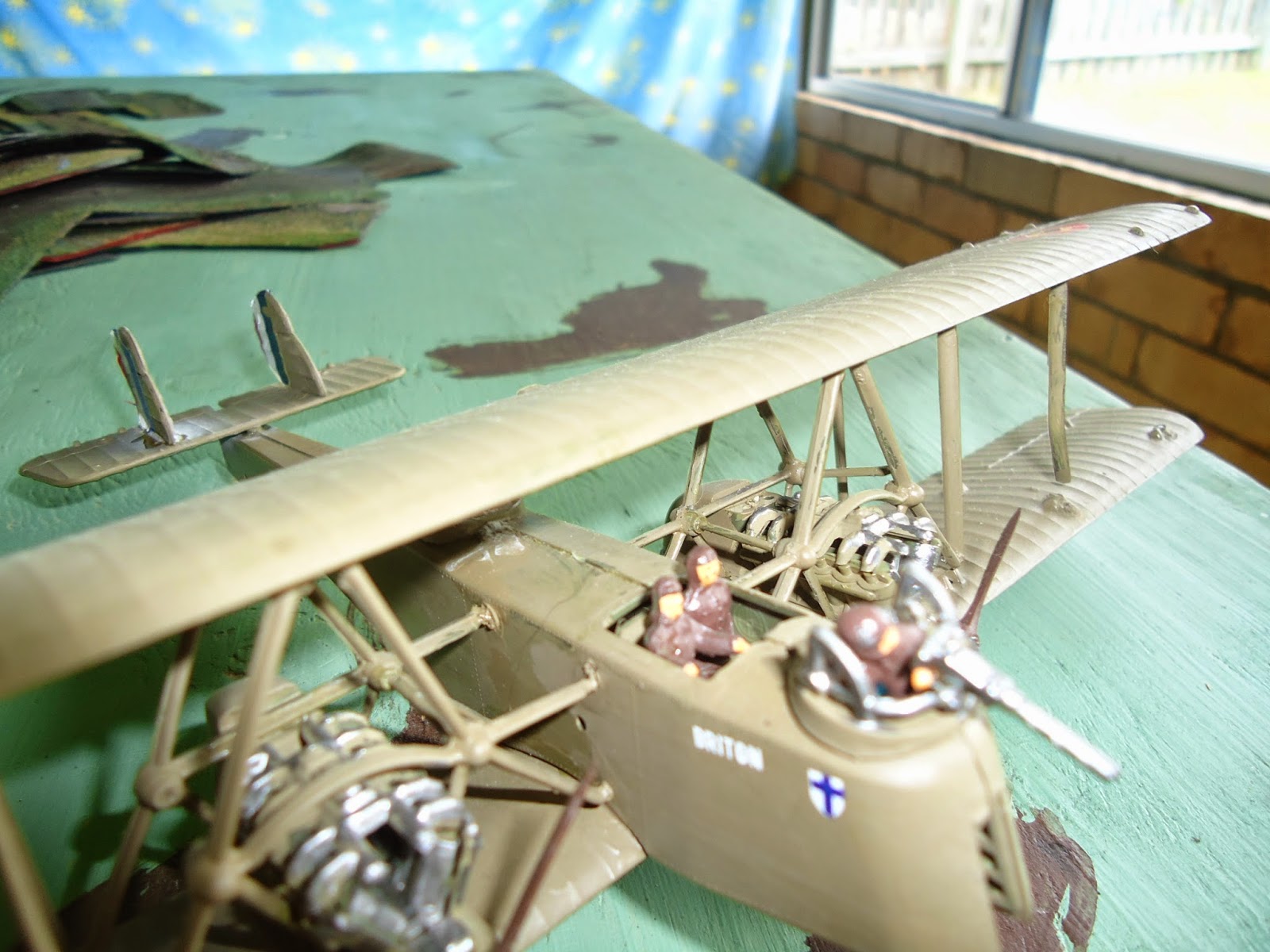 It suffered moderate damage in getting here but is now fit for service again. These were intended to be a far superior improvement on the British Handley Page 0-400 but actually fell a bit short in a number of areas 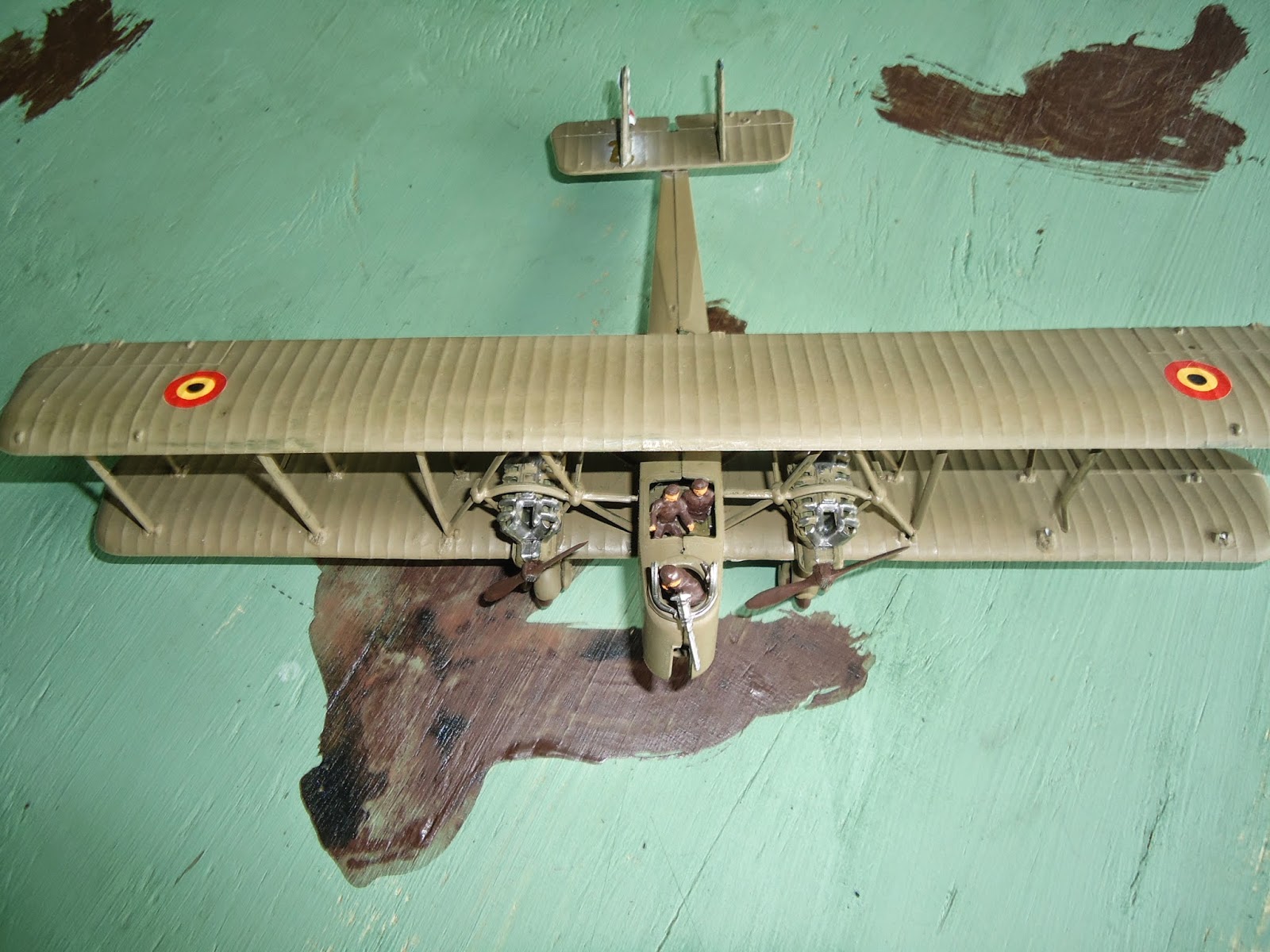 Might repaint and decal it one day? Very few of these were produced and all that were saw service only with the US military, deploying in October 1918.