Another addition to my Korean War aircraft collection 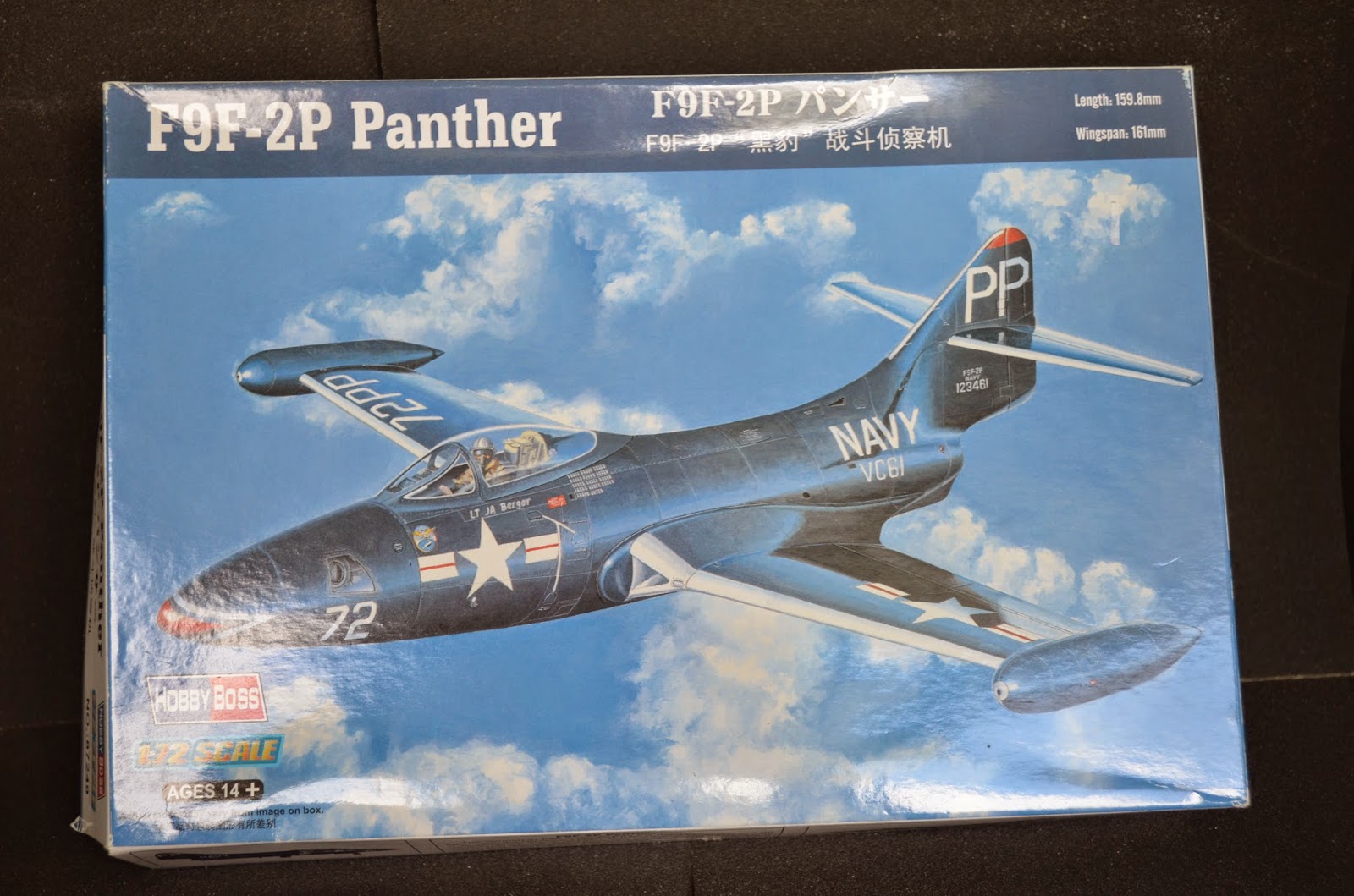 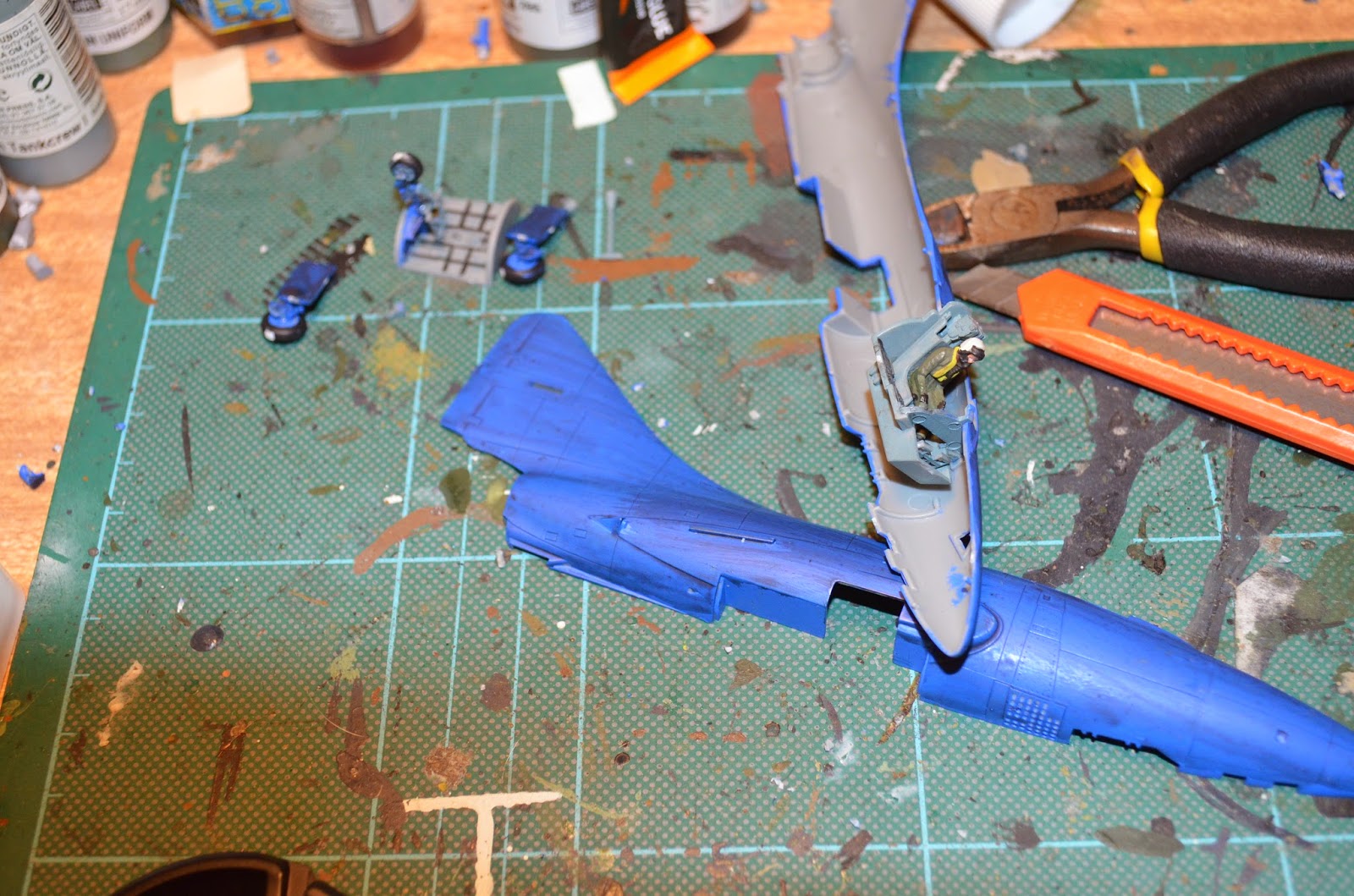 Undercoated on sprue. I used my last remaining pilot figure, which was among a few that were sent to me from Portugal a few years ago 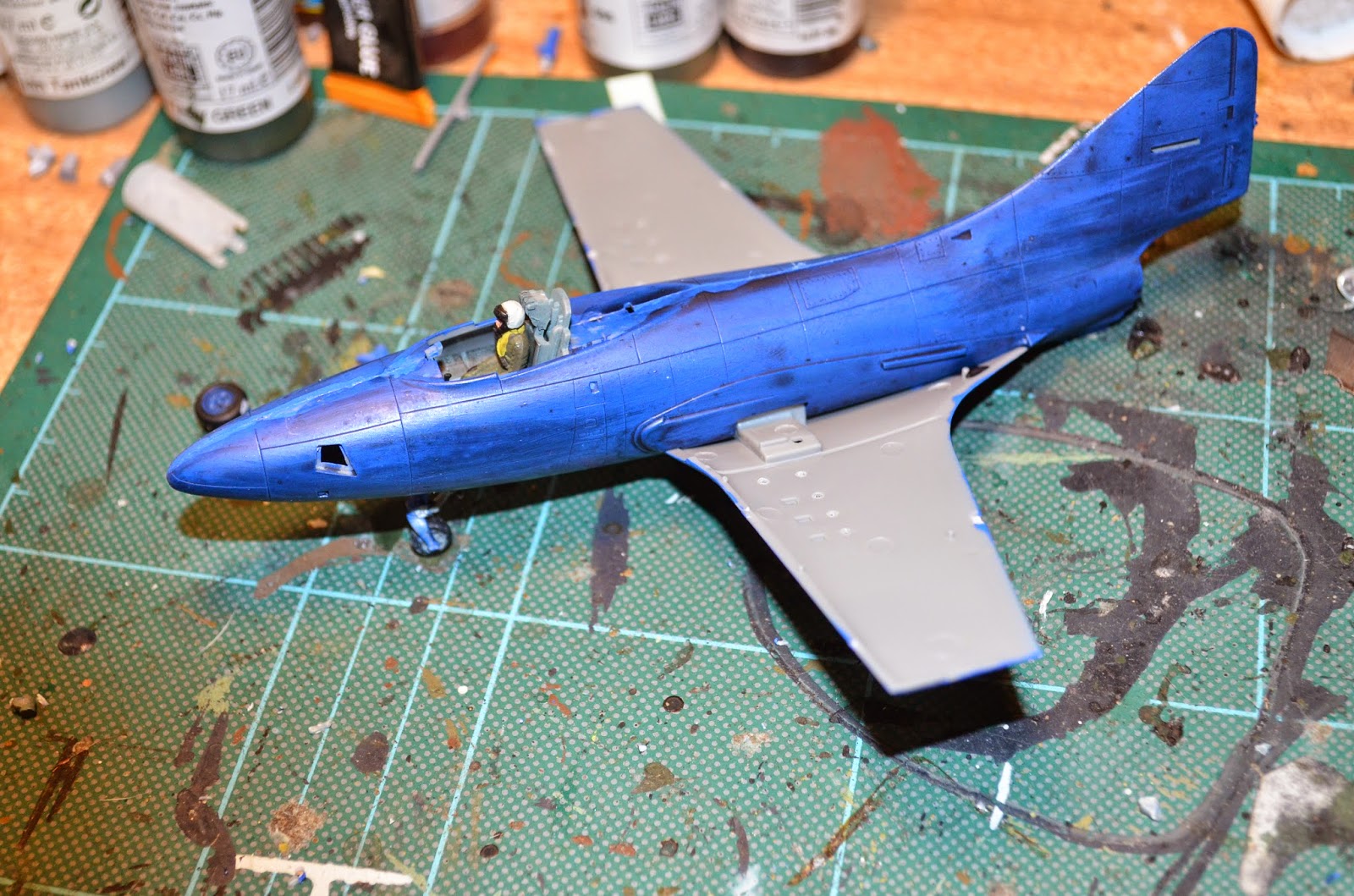 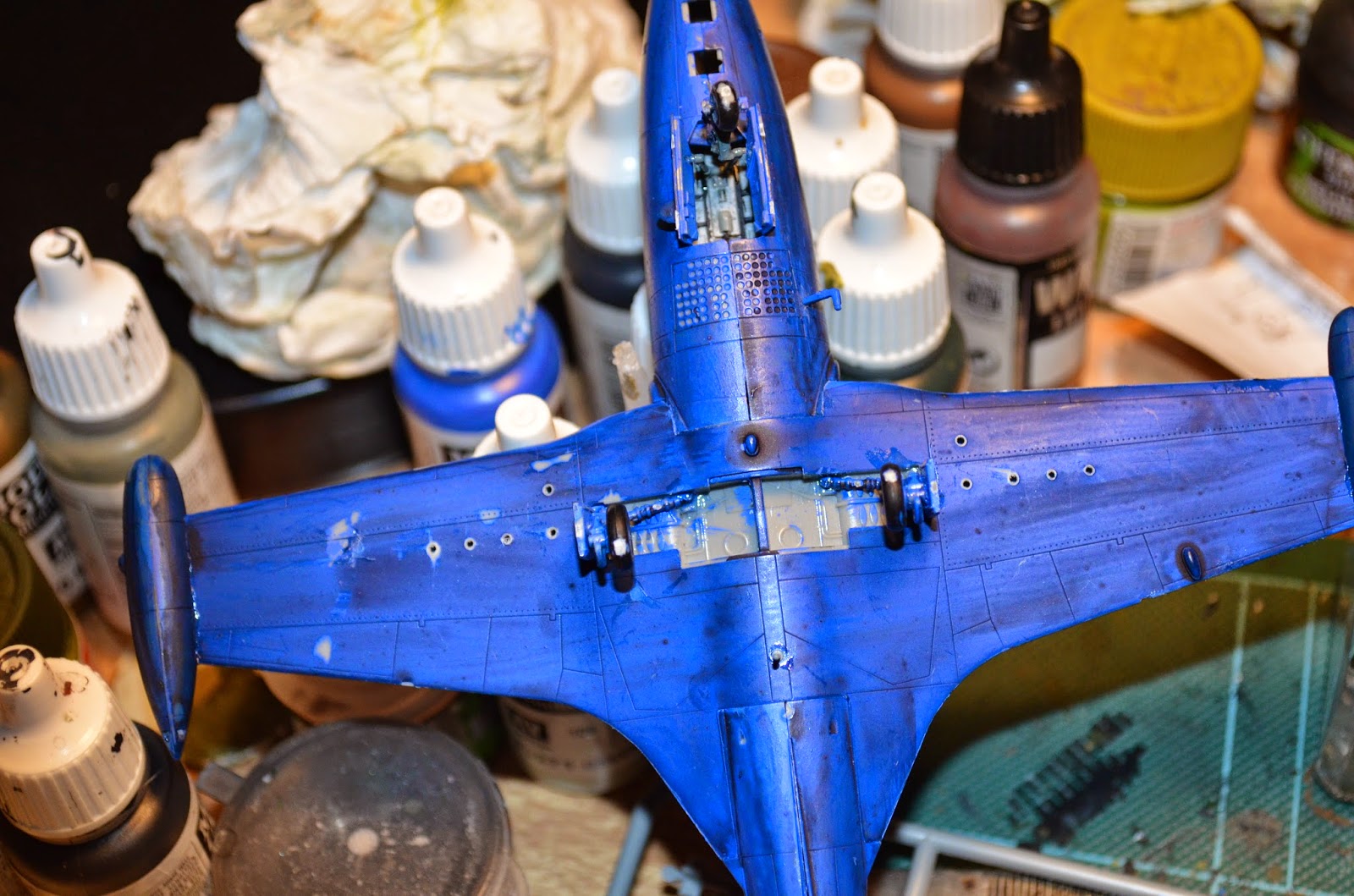 Holes drilled out to accommodate the ordinance. As with all my aircraft kits, modeled undercarriage down 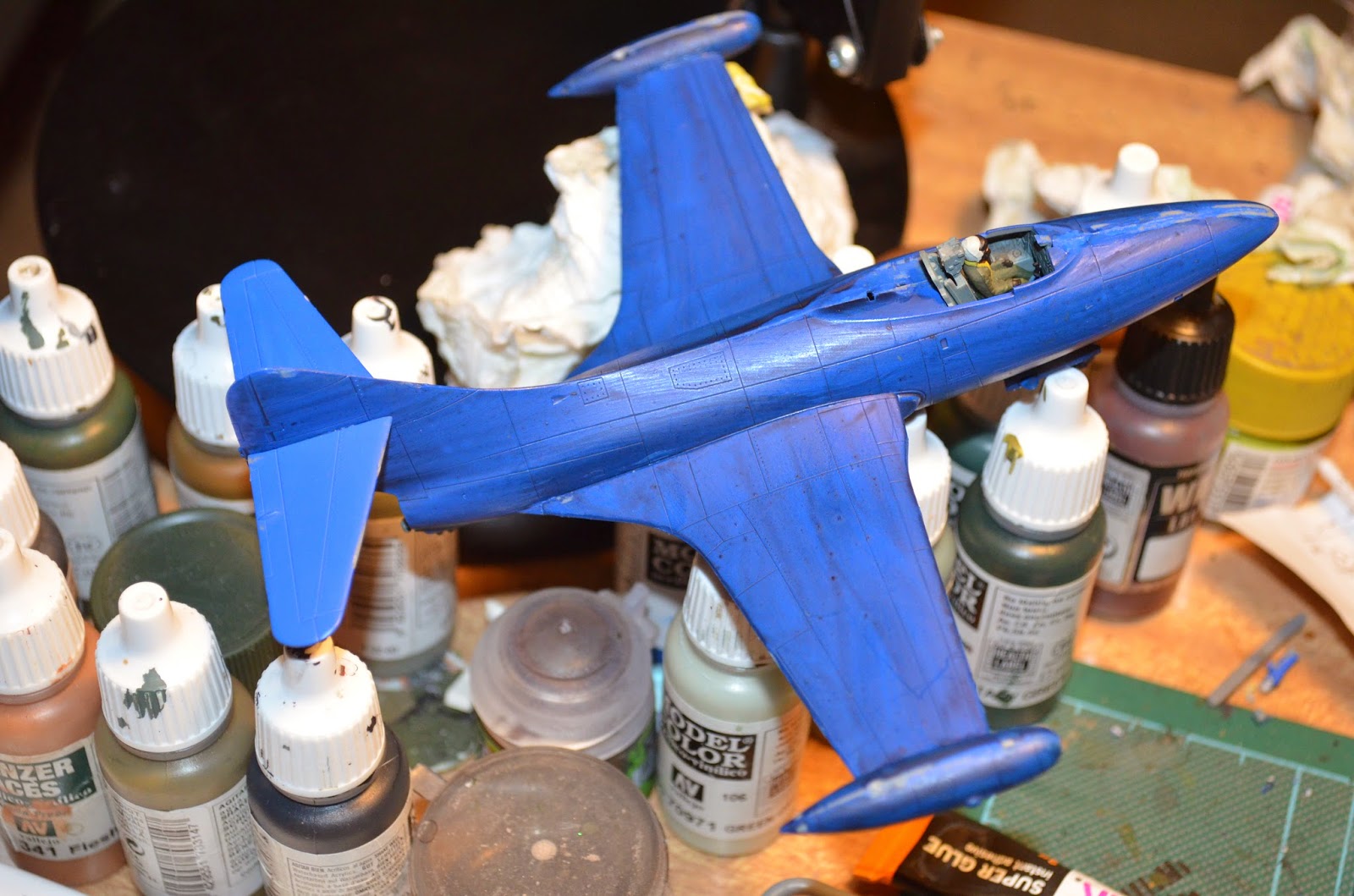 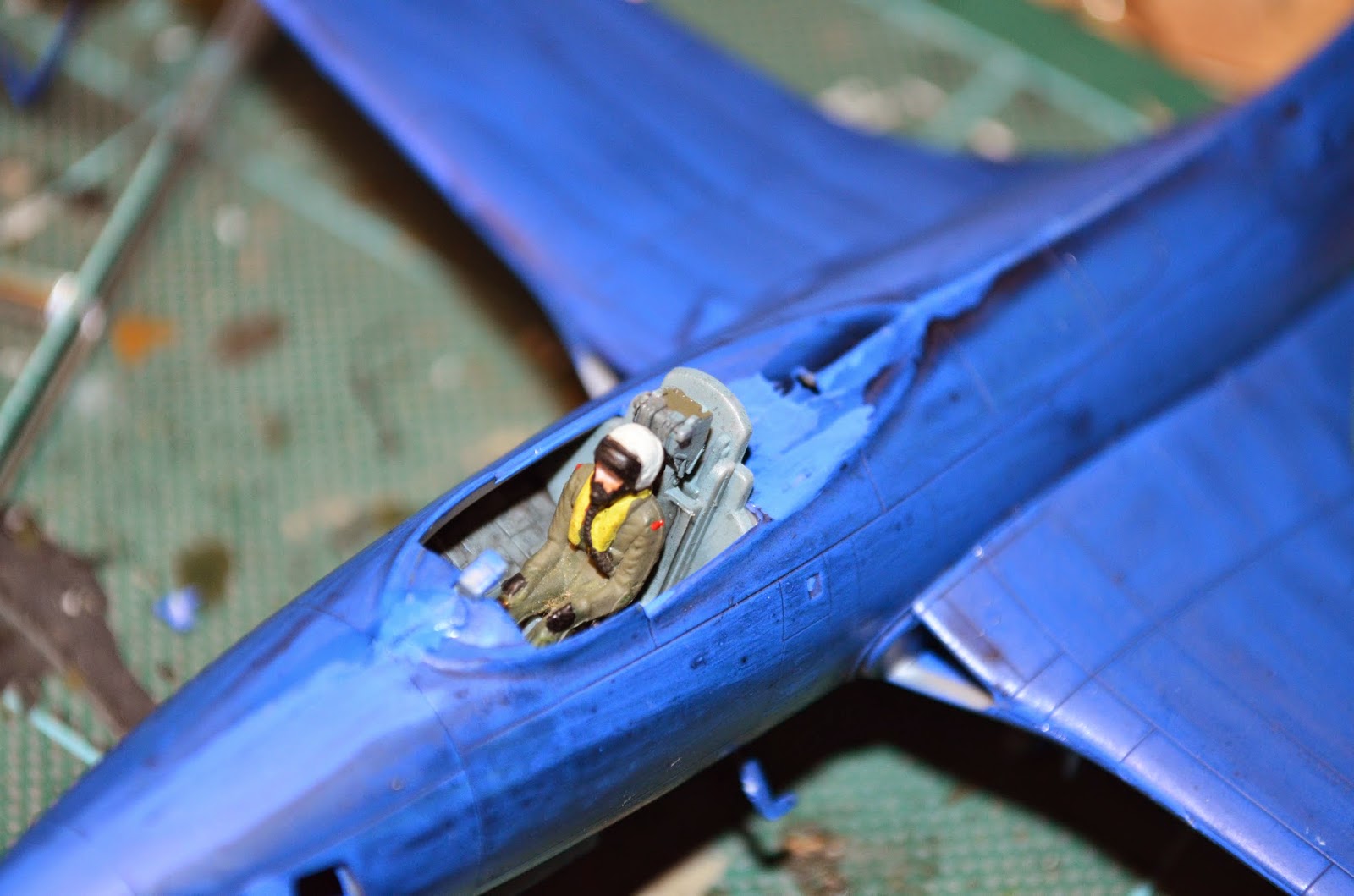 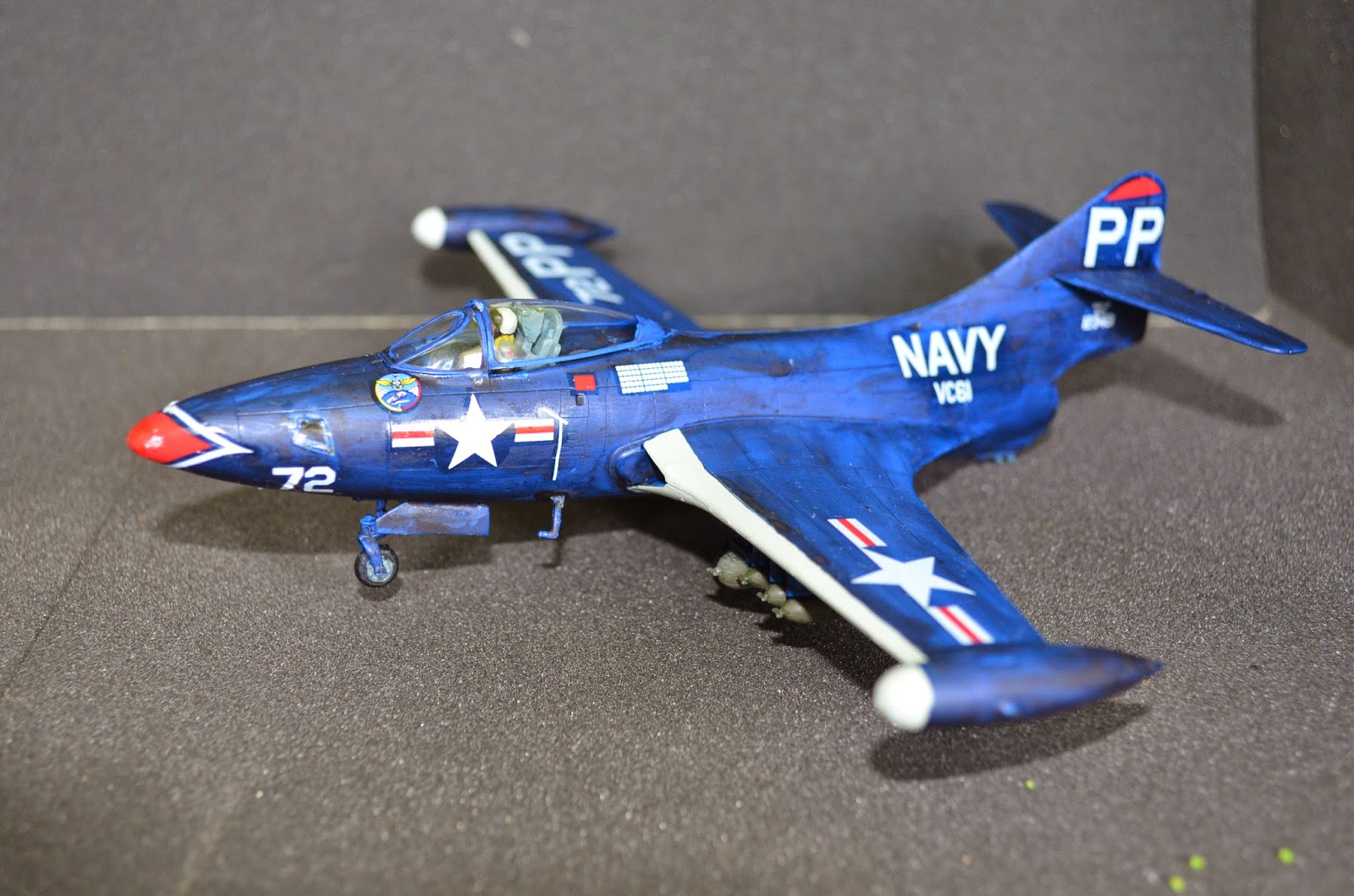 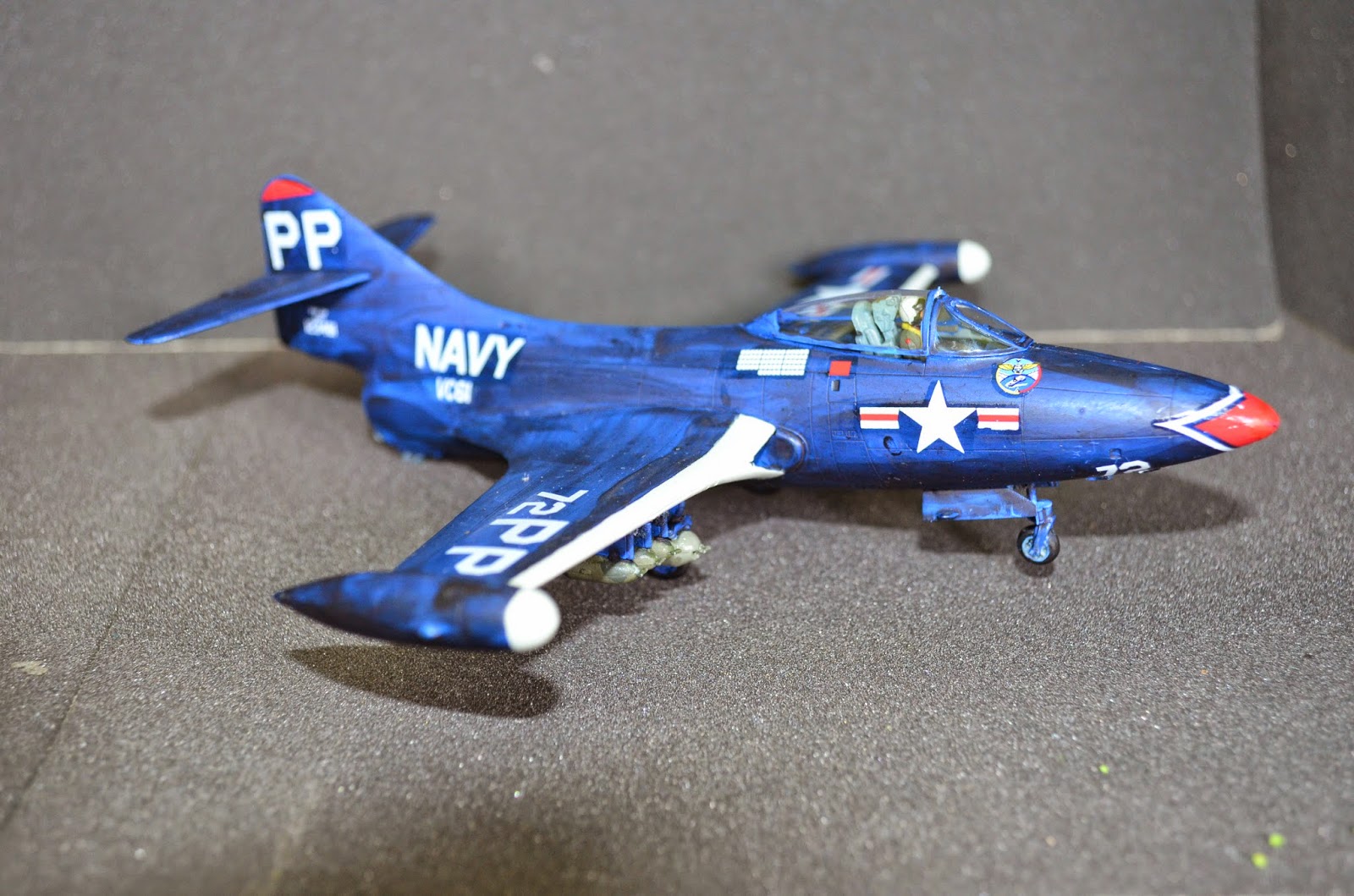 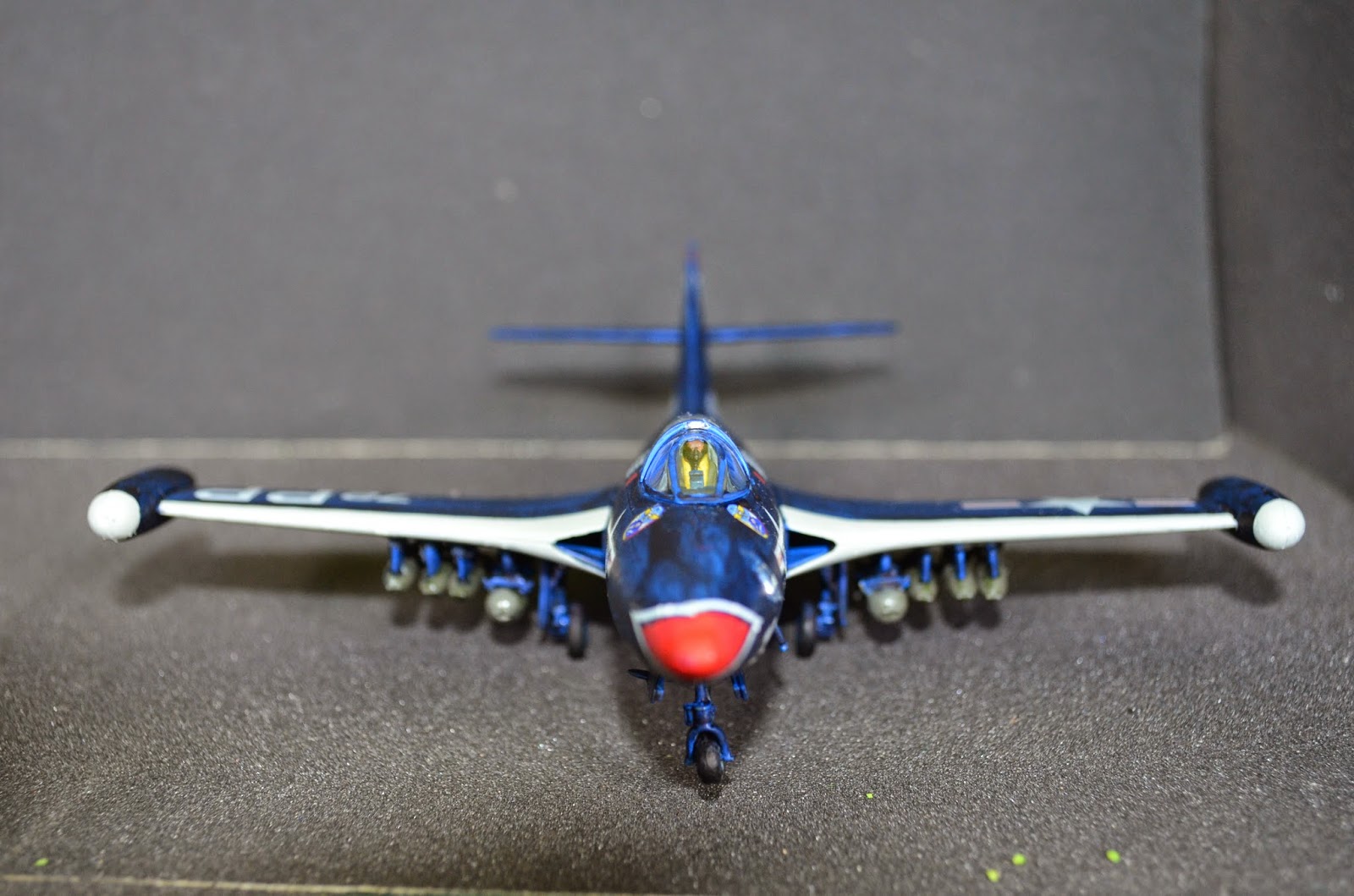 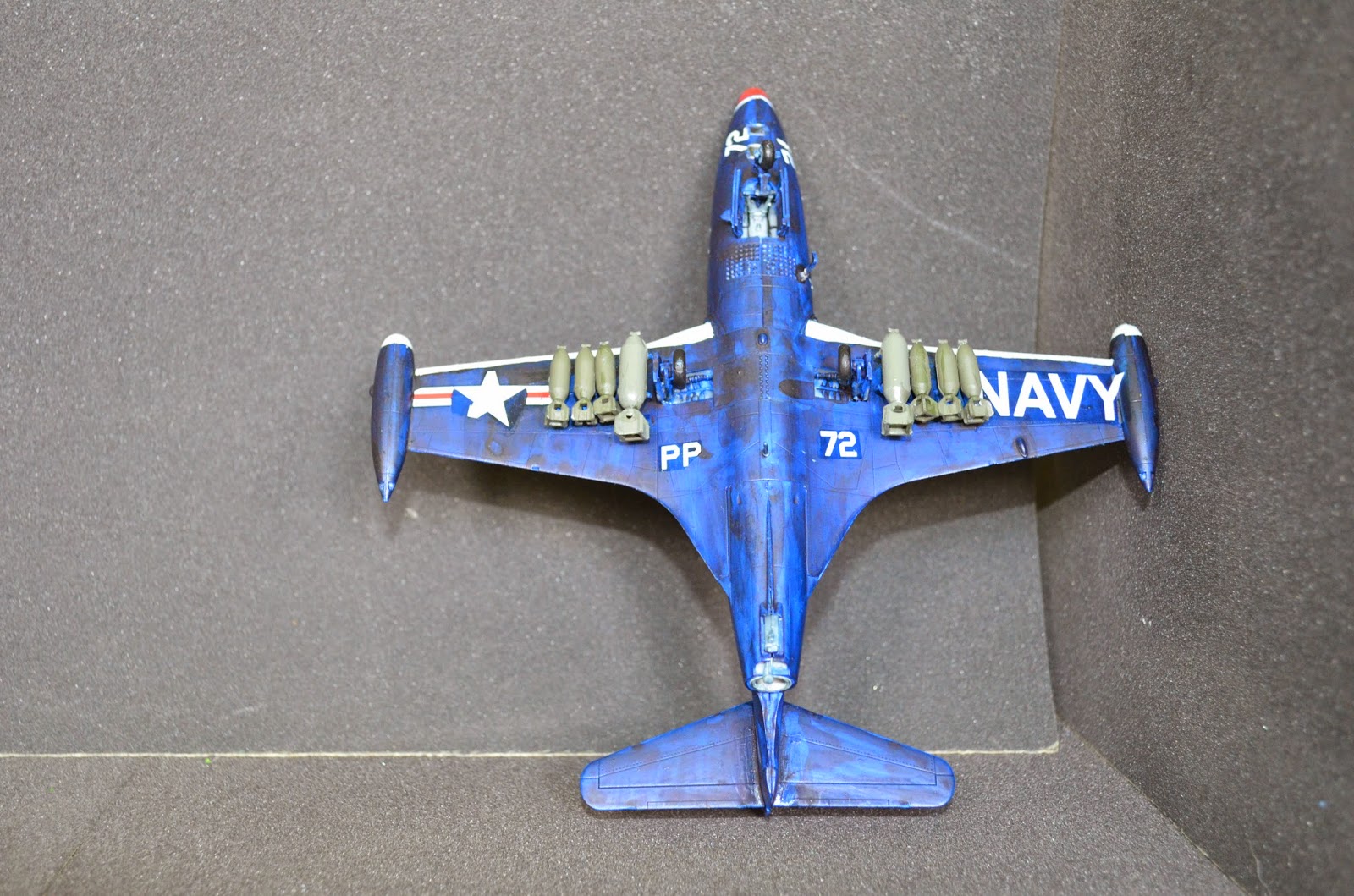 The kit comes with a choice of decals, both from carrier aircraft dating from 1951. It also had a choice of bombs, rockets or a mixture of both, I went with bombs which research suggested was more common, this being primarily a fighter bomber 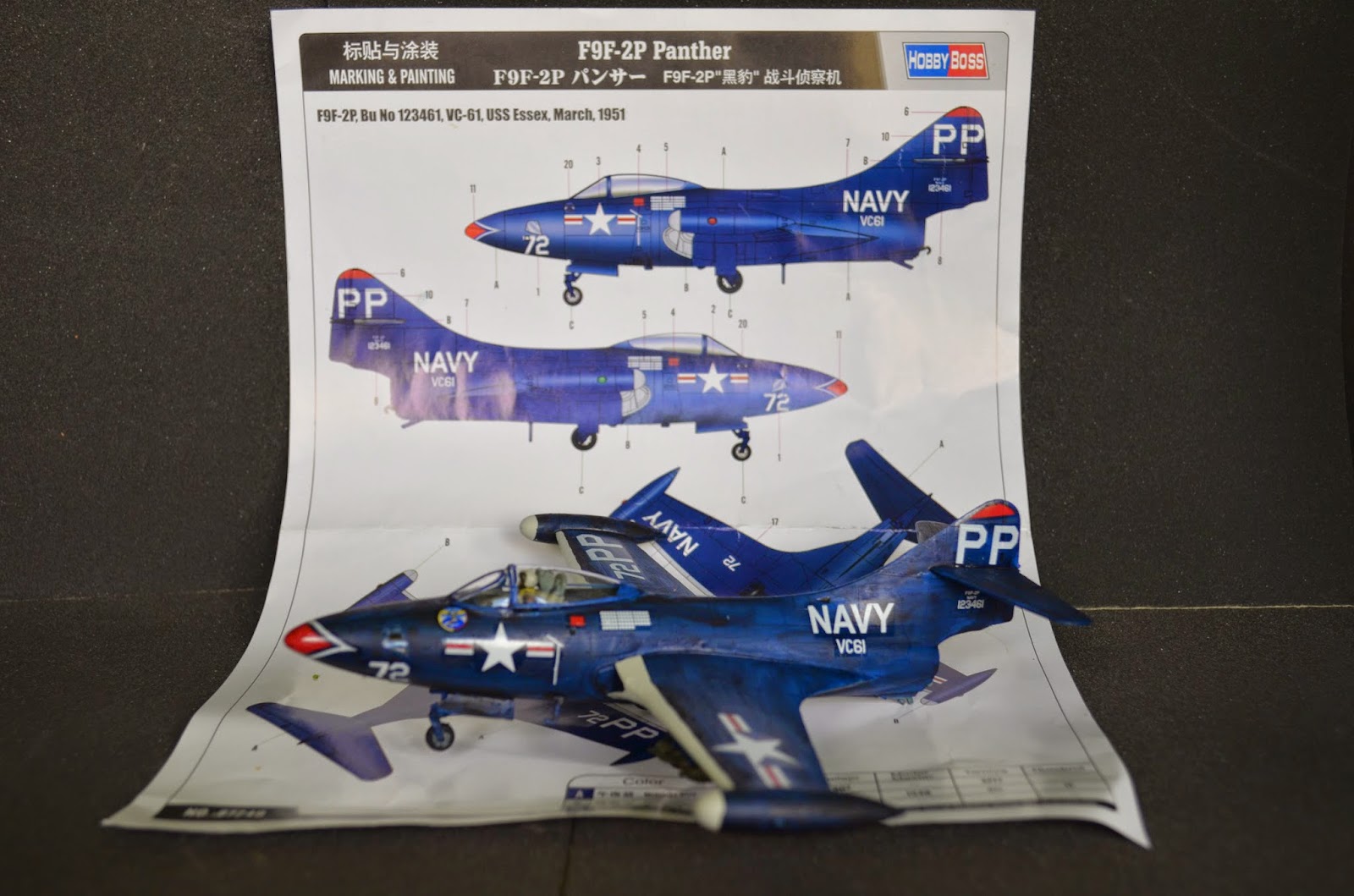 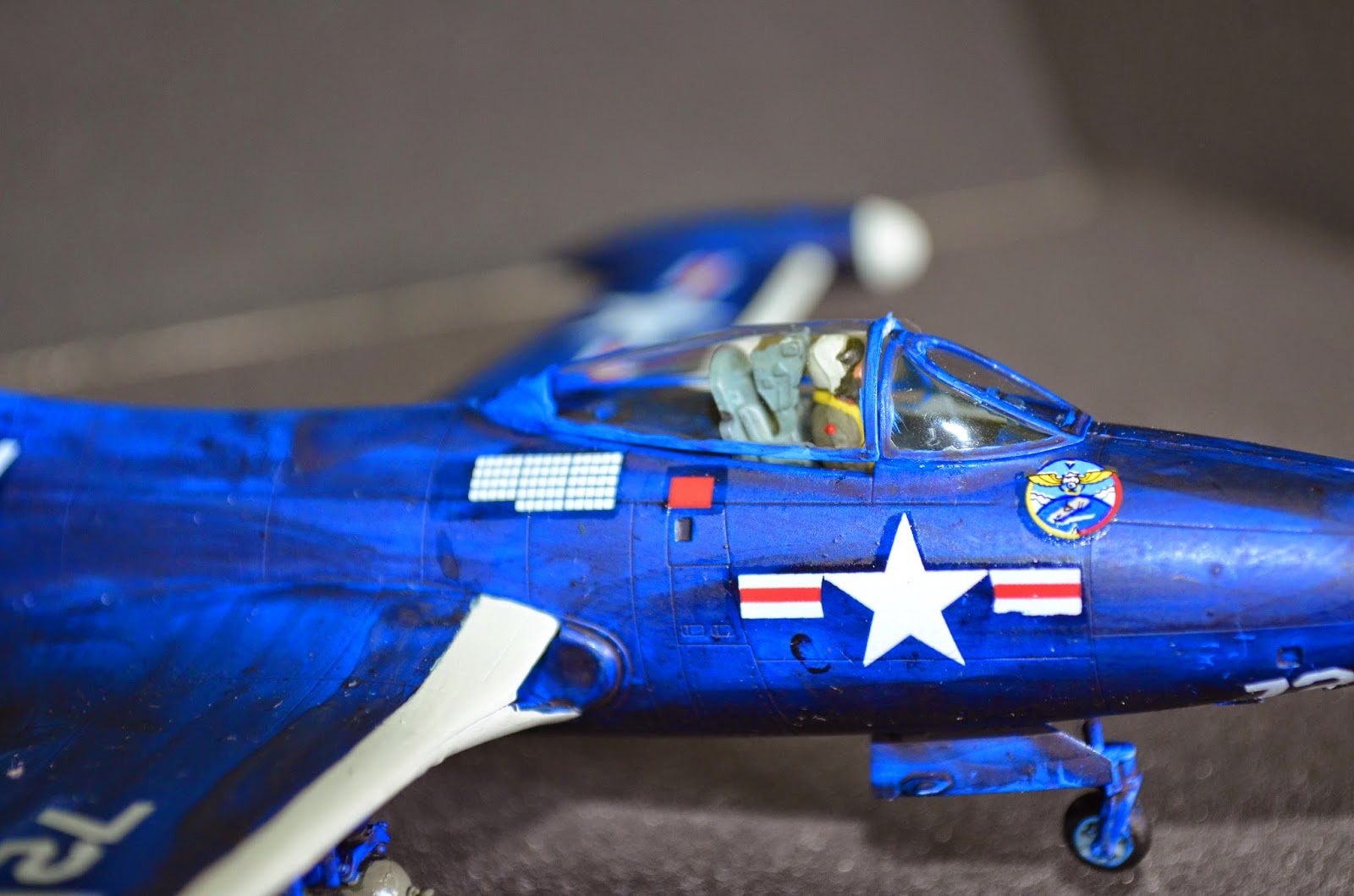 Even taking my time and using luke-warm water I still had problems with the decals, and tried to touch them up with paint where I could 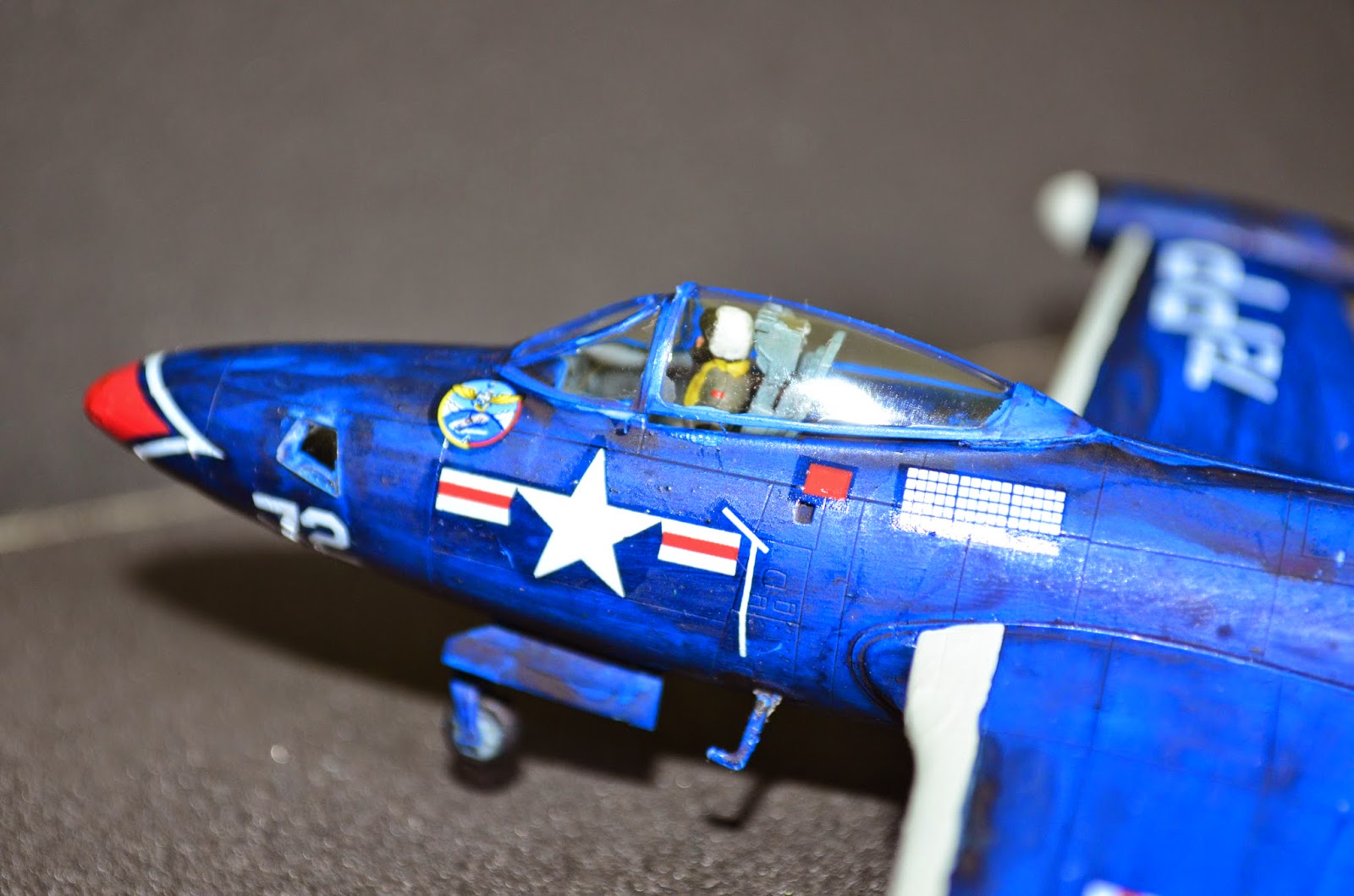 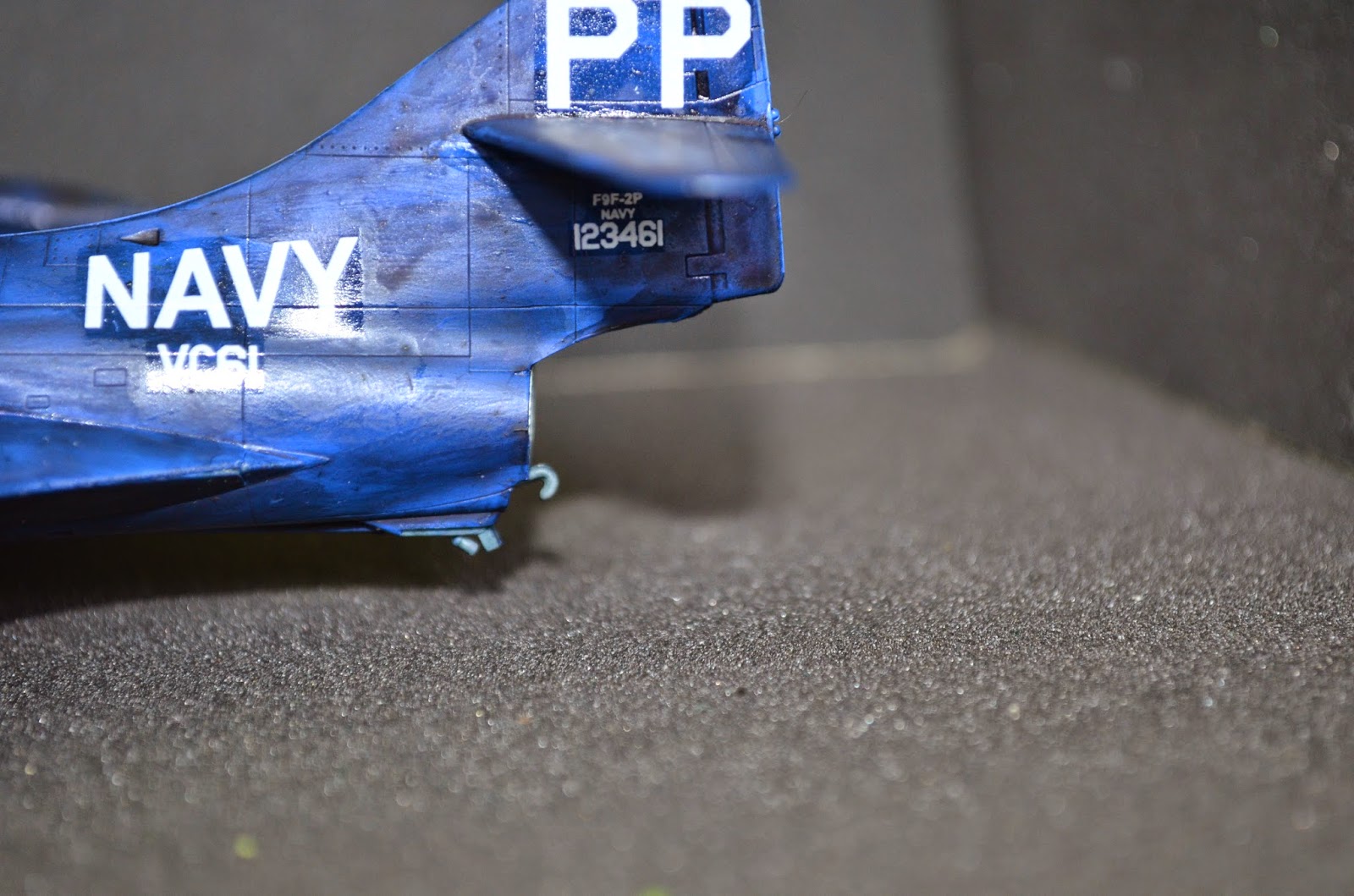 This was an excellent kit to build, well engineered and zero flash; highly recommended.