This is the other half of the auction Paul showed you all the other day http://plasticwarriors.blogspot.co.nz/2012/04/model-picking-nz-style.html Some most excellent additions to my collection to be sure 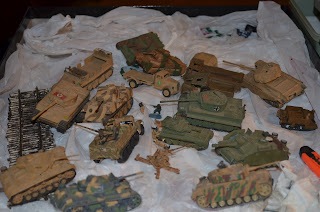 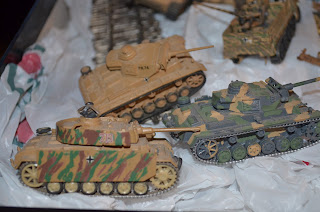 Had hoped these would fit in with my early war stuff but think they have 50L60 guns which would make them mid to late? The Esci one on the right has an unusual gun 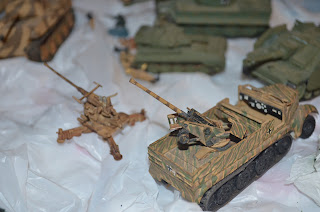 Also of early war consideration but not sure when this entered service in the AA role? 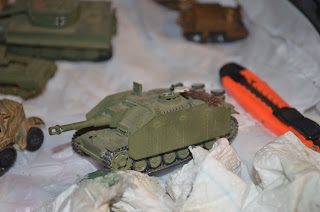 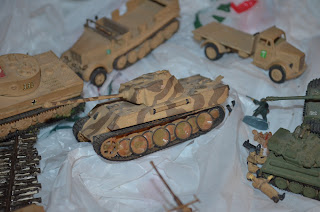 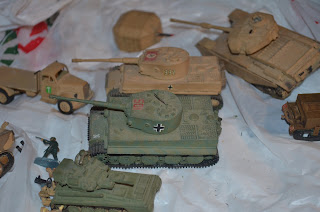