A few pictures of Dave's work in progress for his Commonwealth unit. These are trench mortar, light and medium machine gun platoons 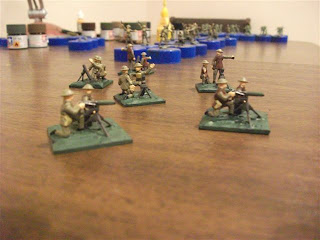 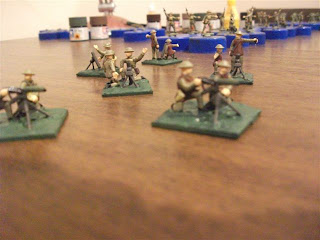 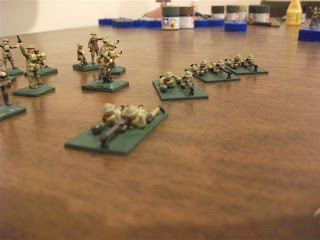 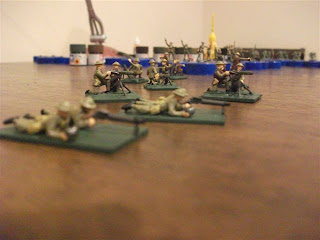 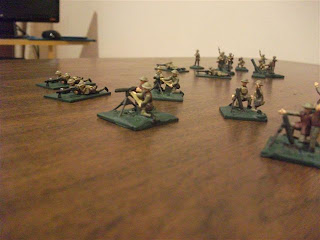 Their OOB will match most Commonwealth units on the Western Front 1916-18, so quite a versatile unit.

As an aside... I have an historical scenario (somewhere) where a Canadian rifle company was attacked by Bolshevik forces (not sure where) after the armistice was signed in Europe. Pretty sure there was gunboat and a village too but can't remember the name of the action. Anyway, I'll try to find it but if you know anything let me know.