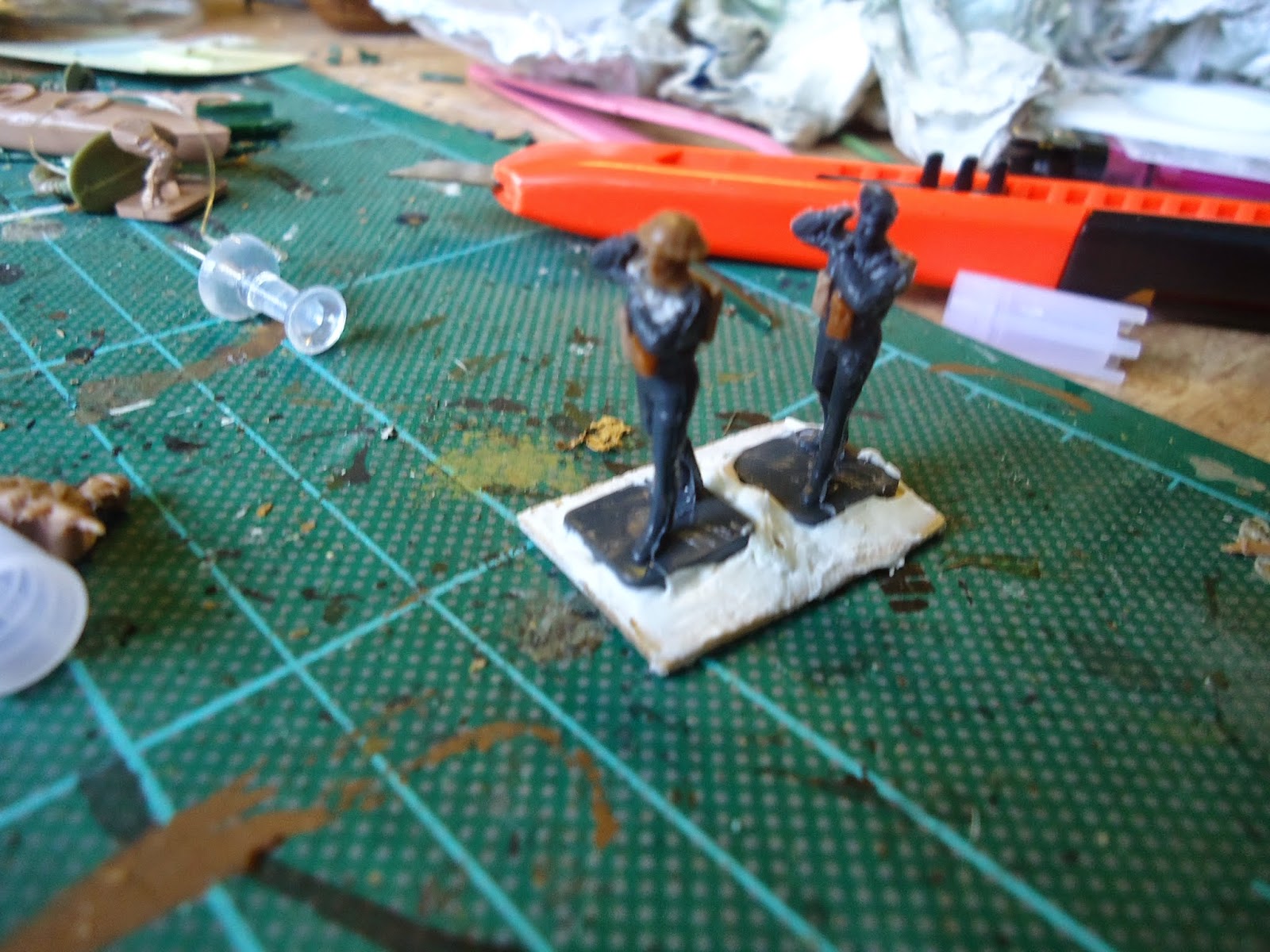 I still need to make another platoon plus a command section 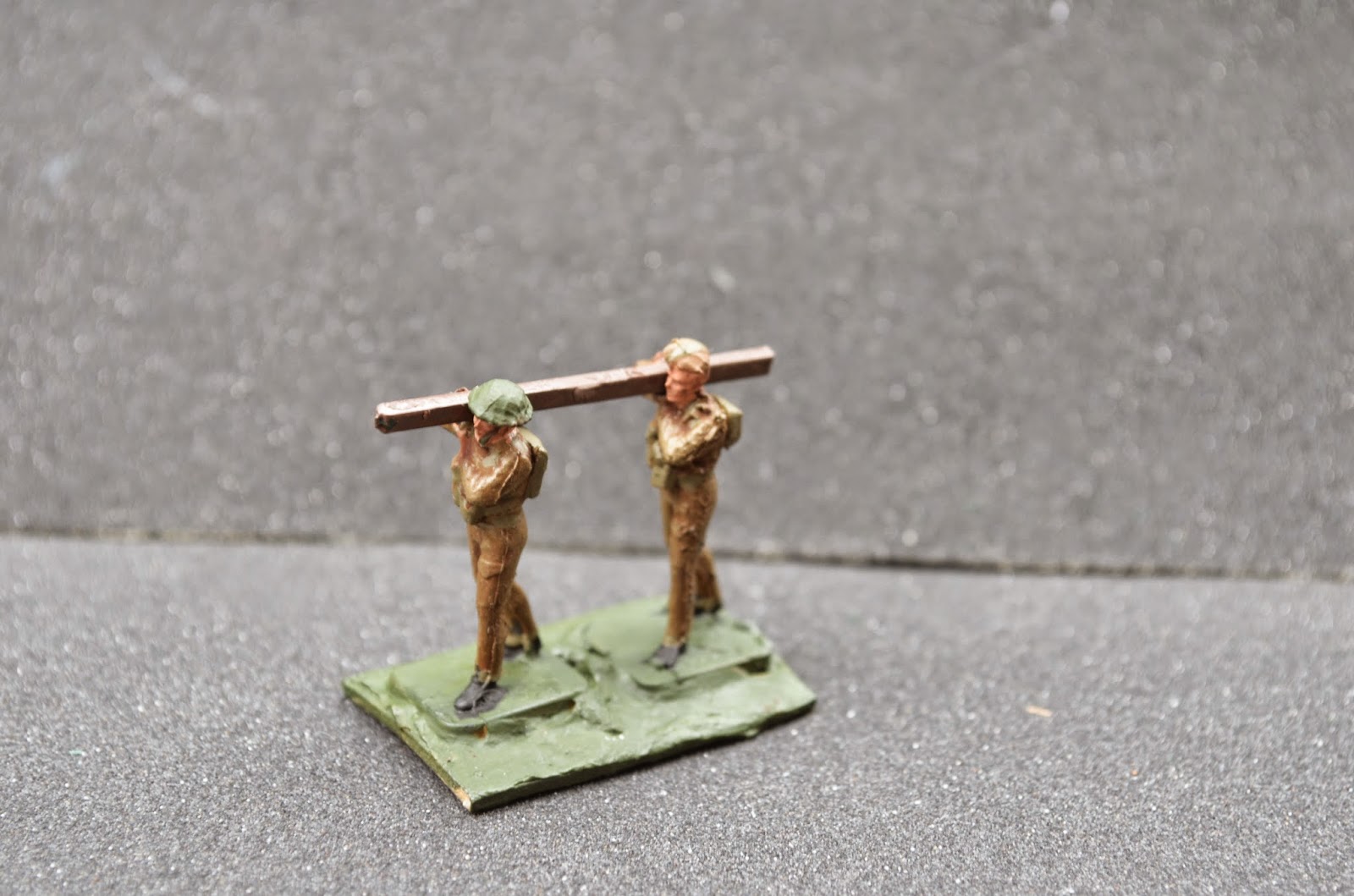 These will suit any era of WW2 and several different theatres 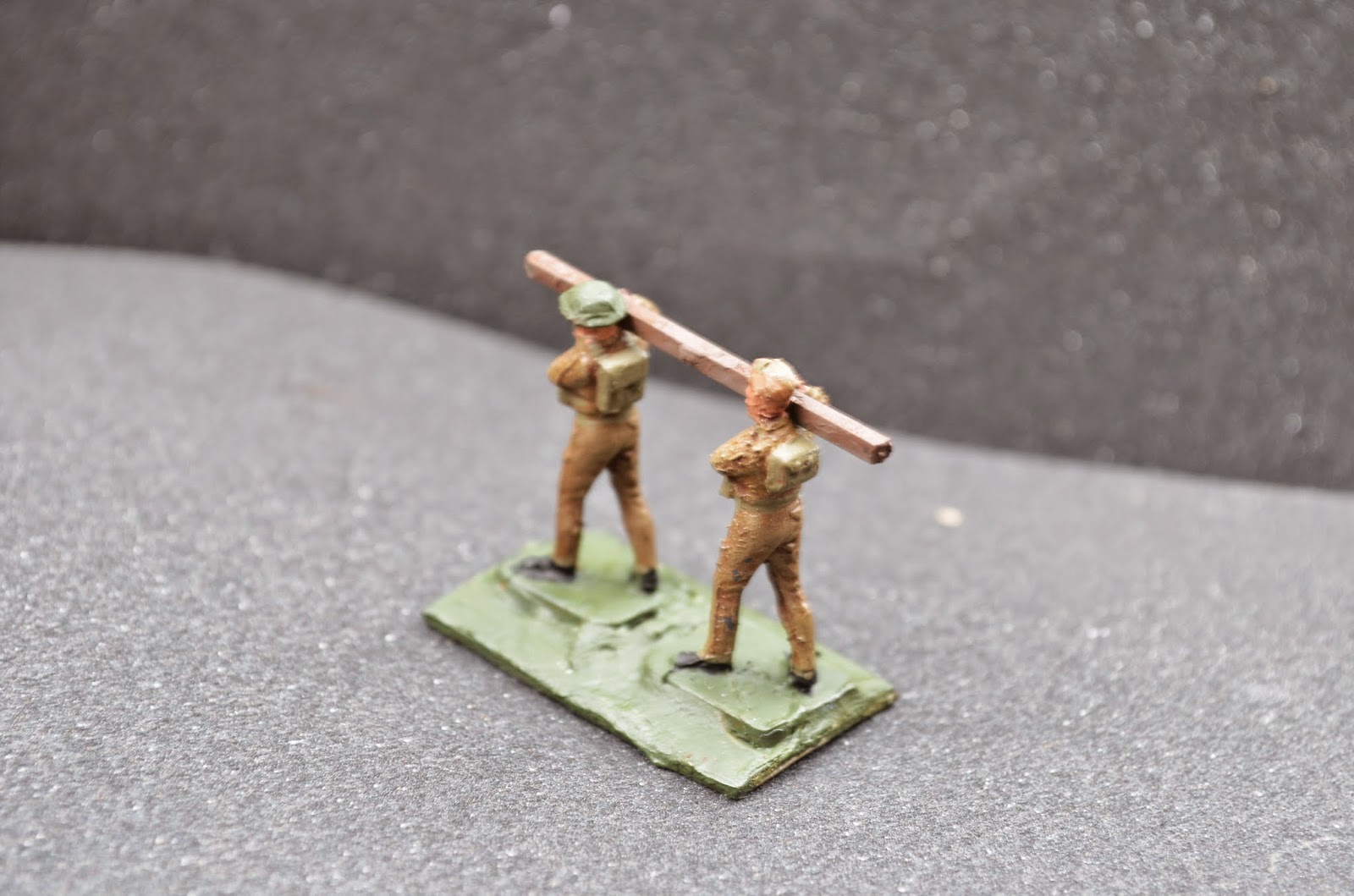 Already have the transport for this unit, just need to improve a couple of things. In CD3 bridging engineers are usually found in scenario or campaign maps, but are occasionally included with larger engineer formations as well. Bridges can be built during games but can take a lot of time, depending on the obstacle to be bridged. I once played a cold war game with Paul where it took my engineers nine turns to build a bridge out of a ten turn game!