Well, from that family anyway. This is an old Italeri kit of the slightly later A47 variant. 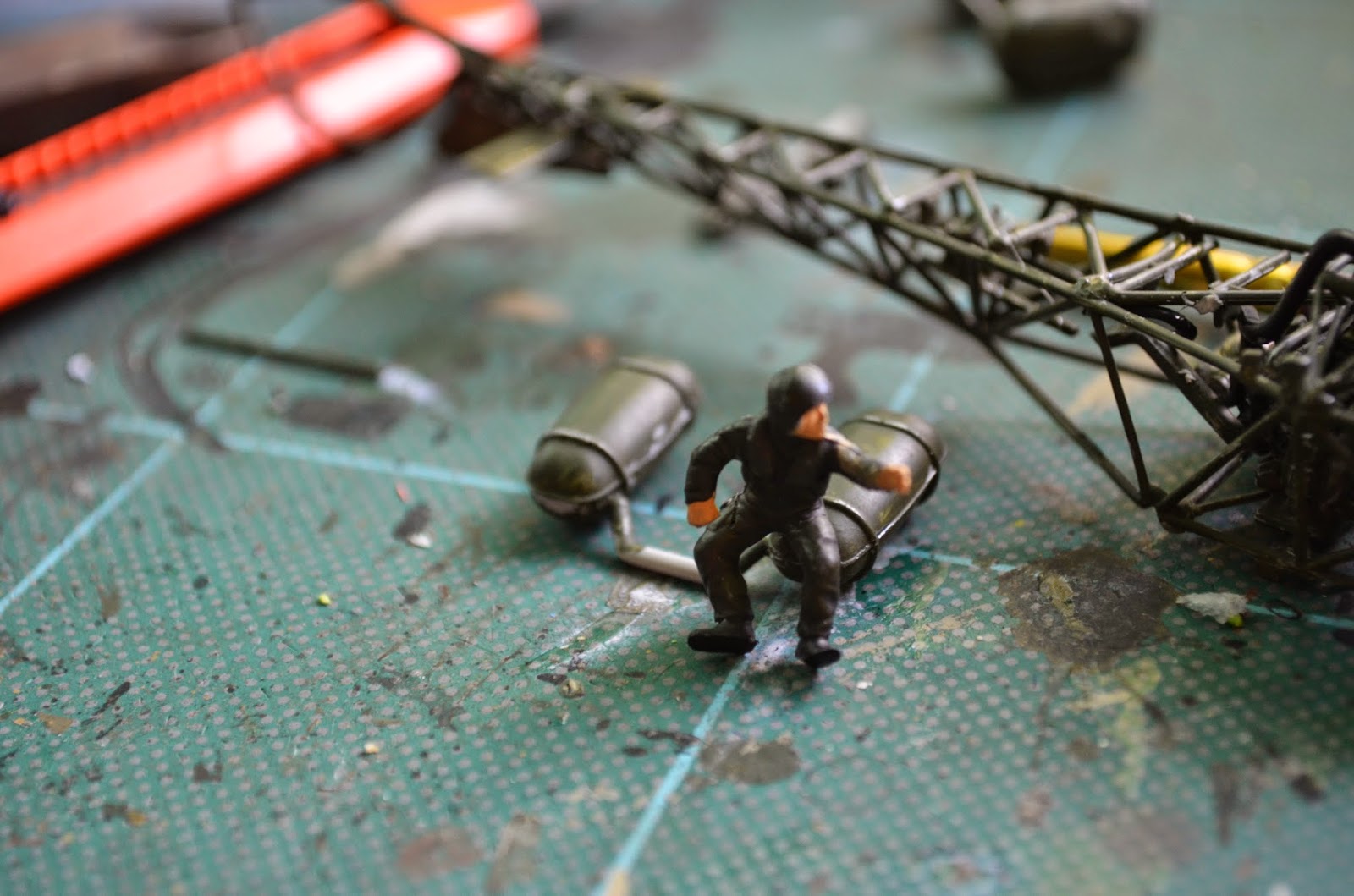 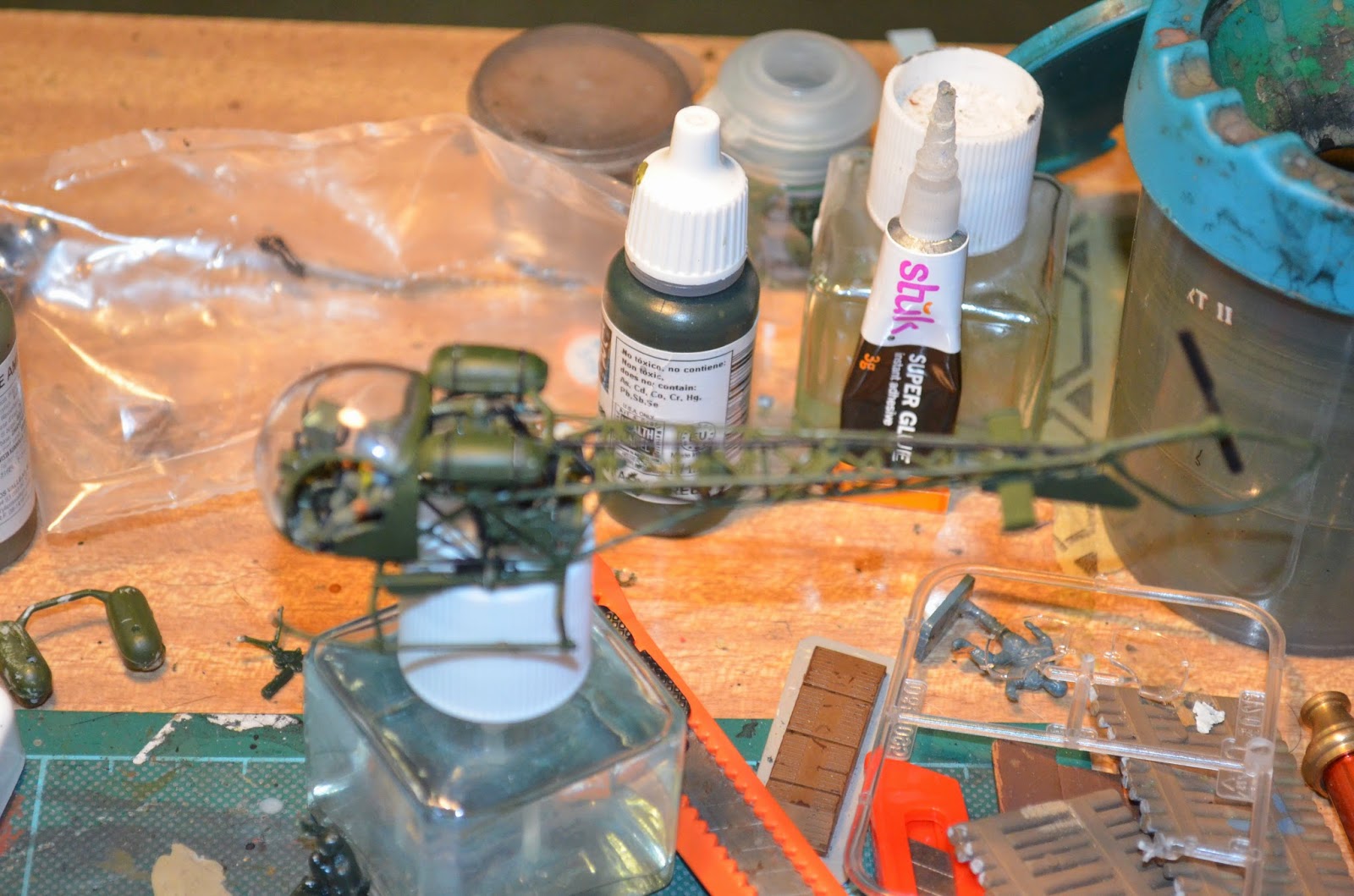 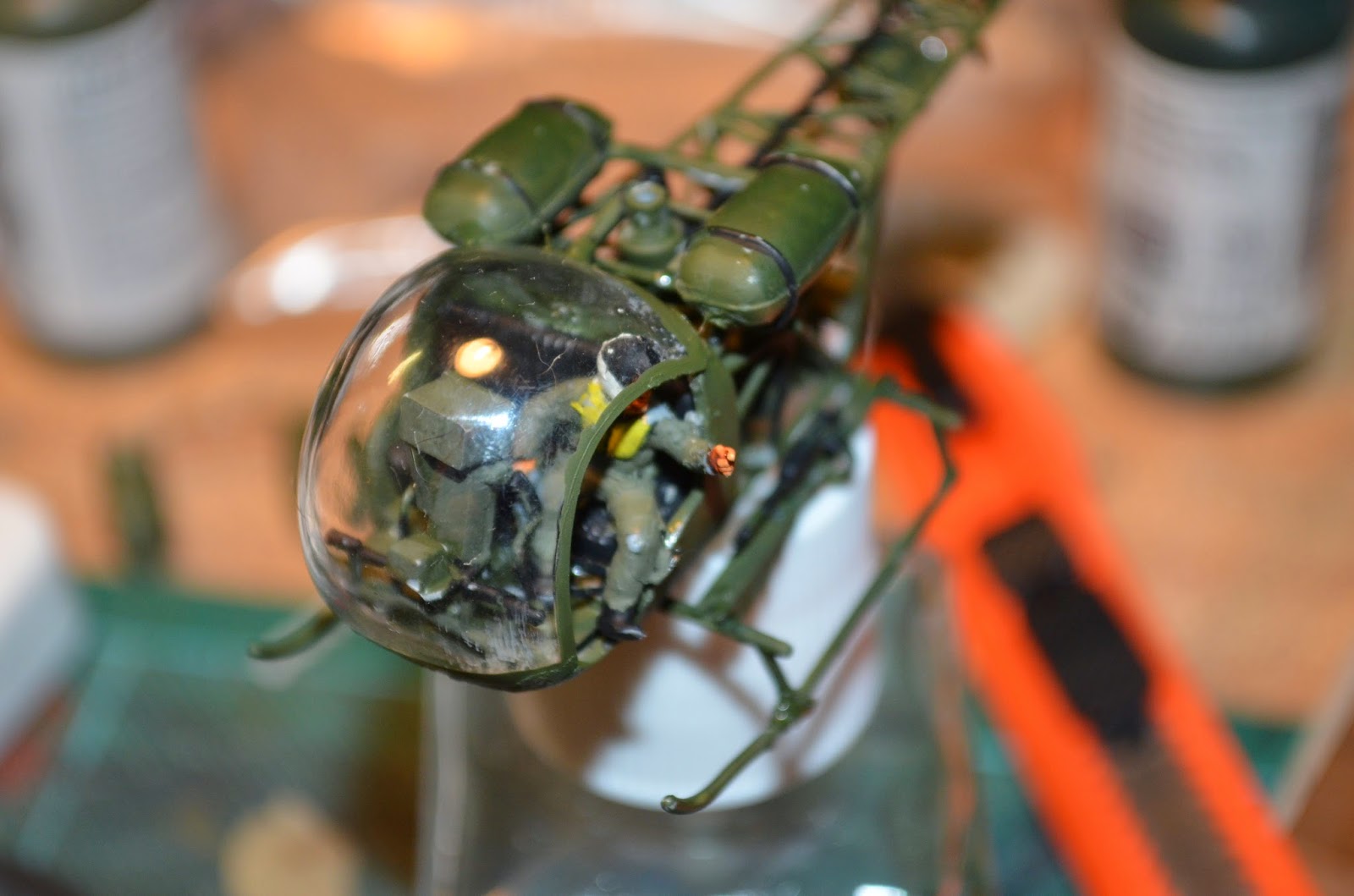 It came with machinegun options for quad .30s or twin M60s. I went with just a pair of .30s in the end. Including a crew figure pushed the bubble canopy out slightly, and I will patch this area with some green-stuff later 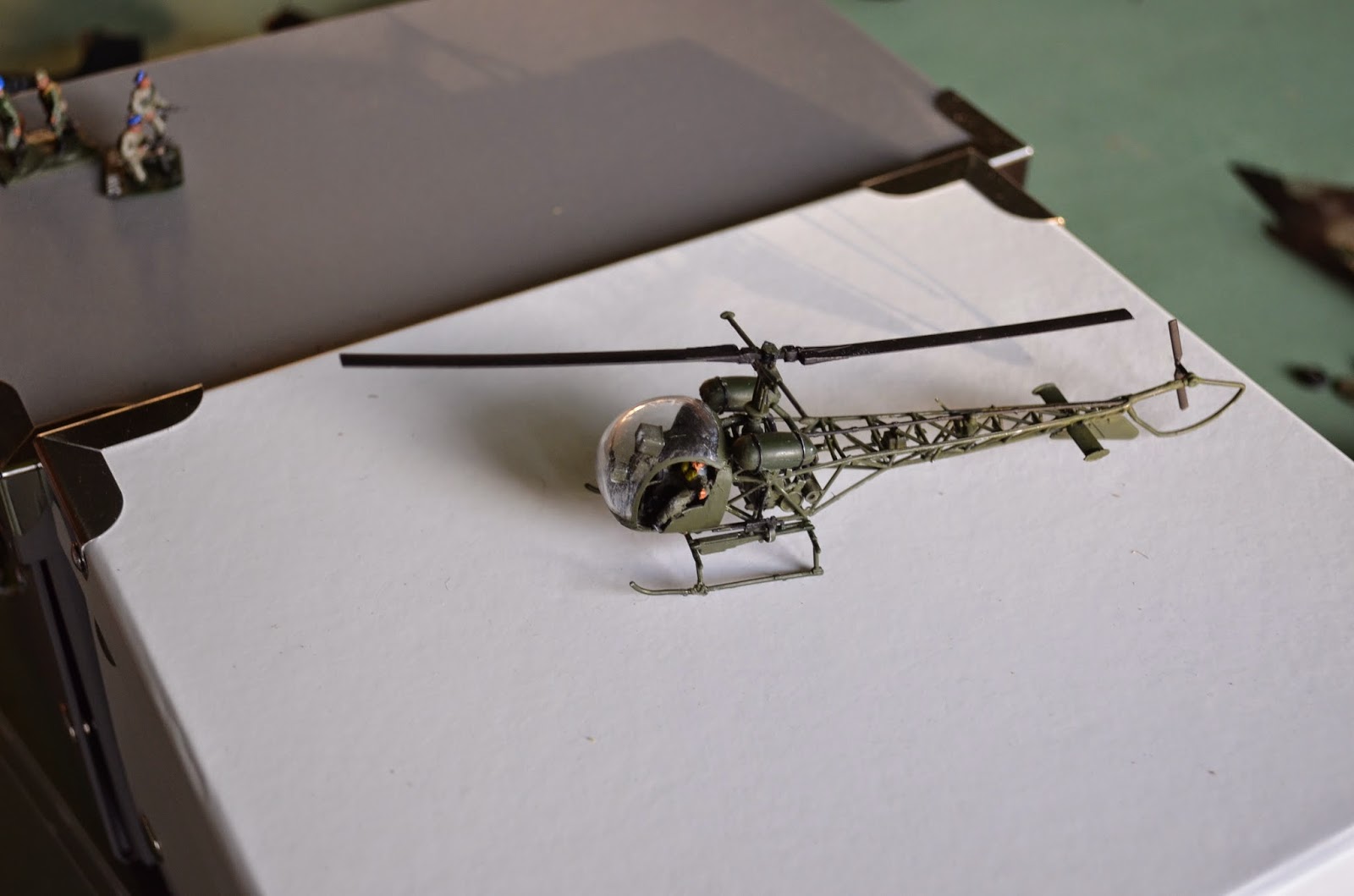 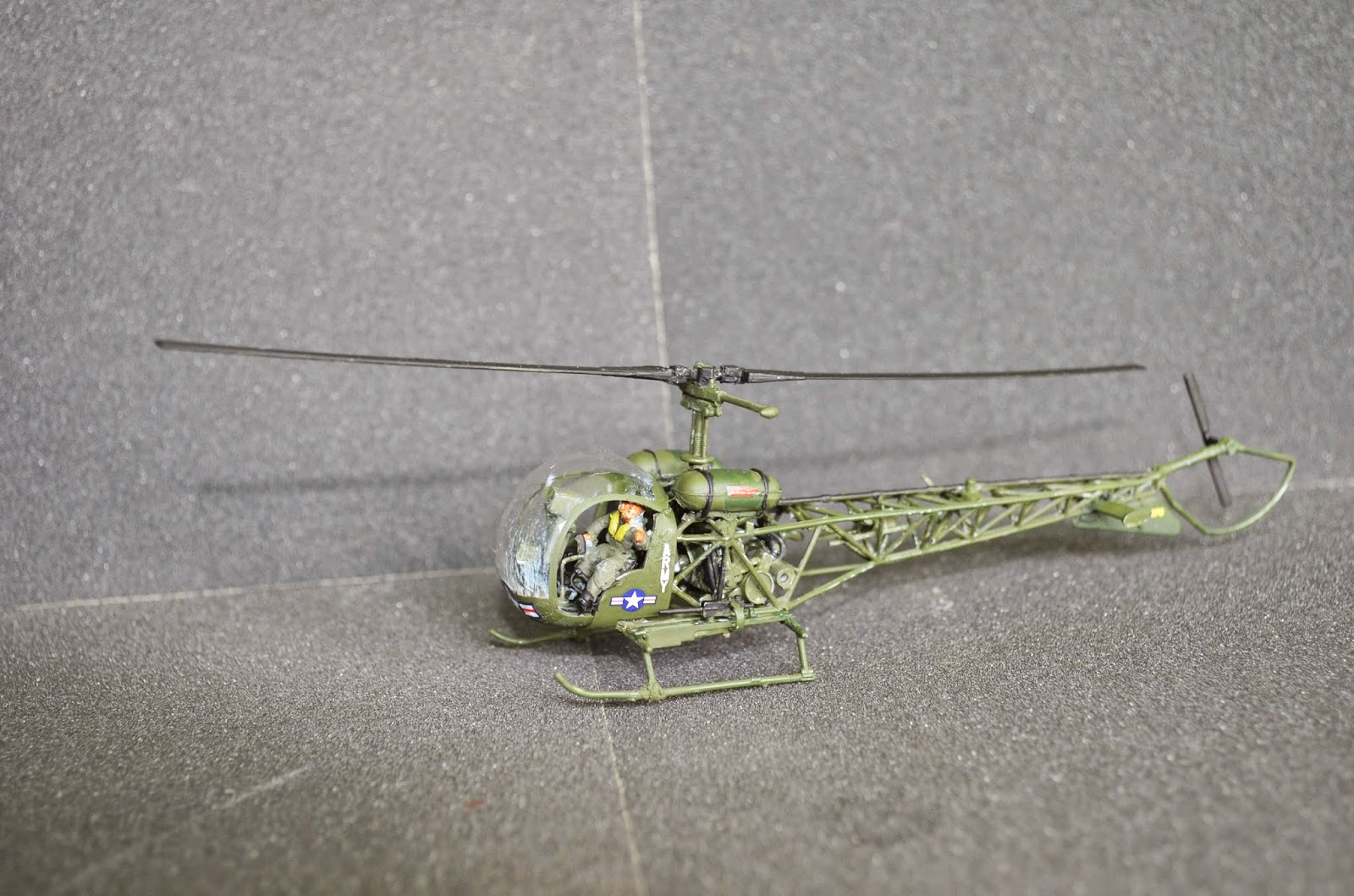 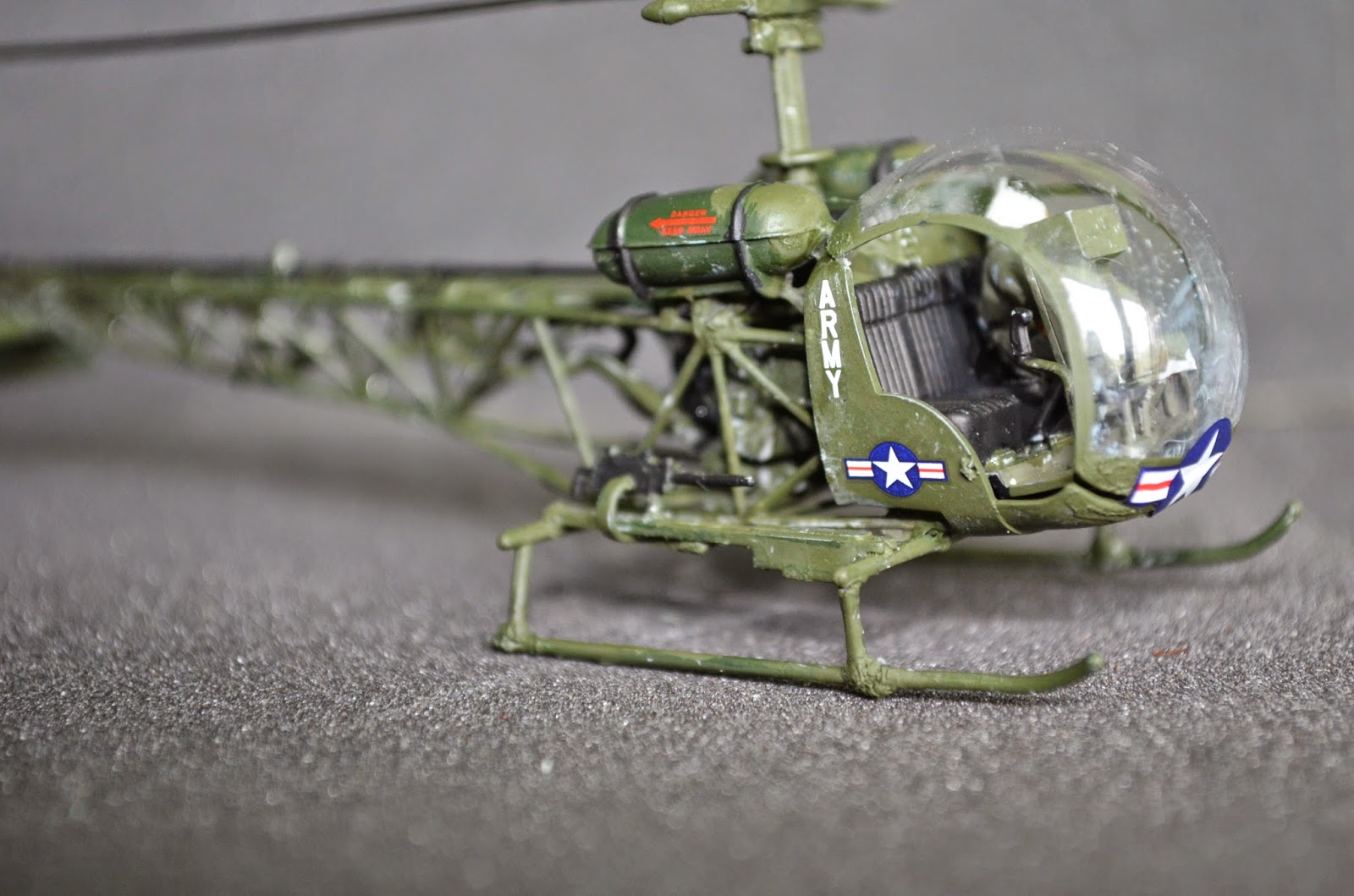 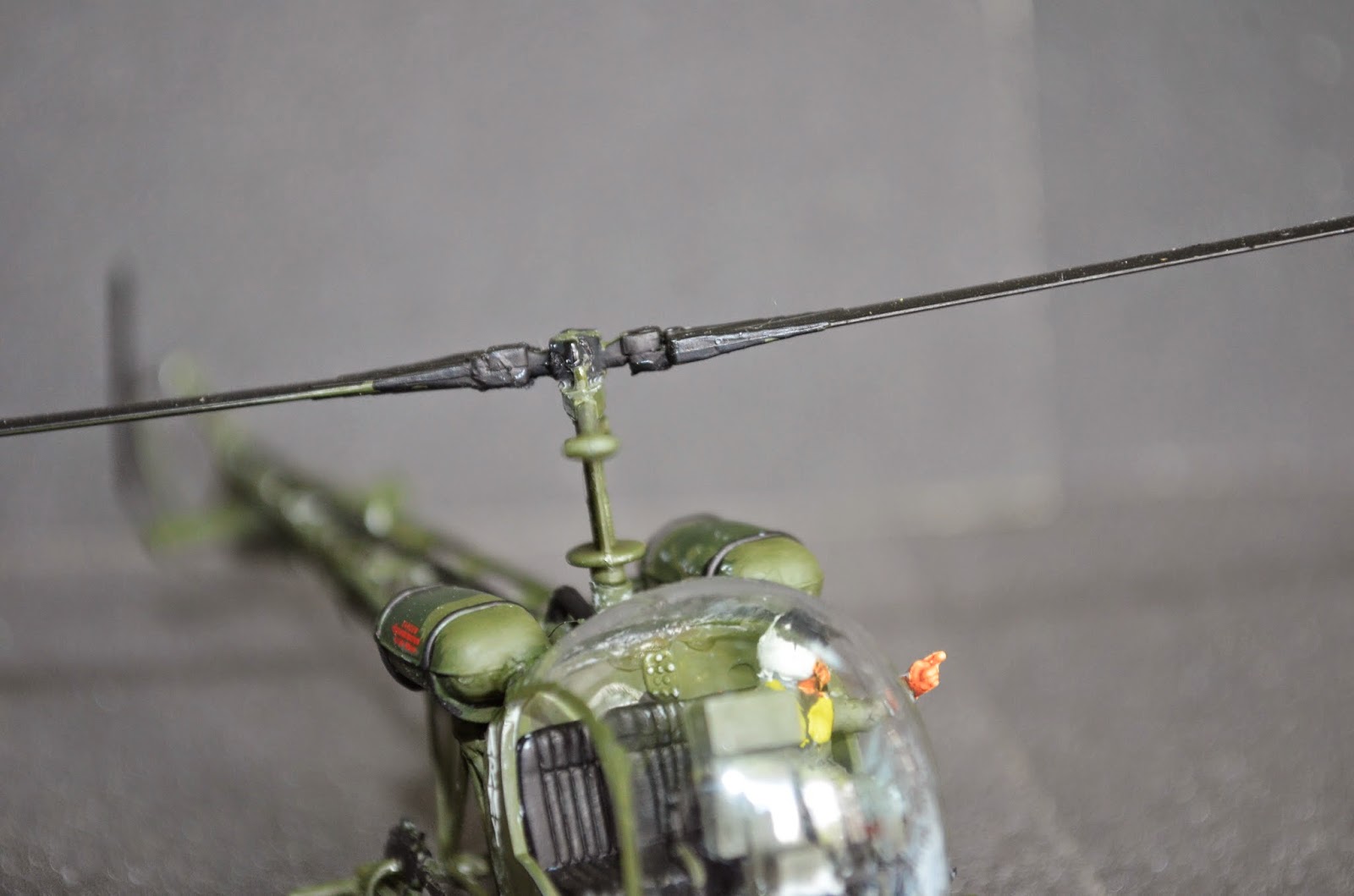 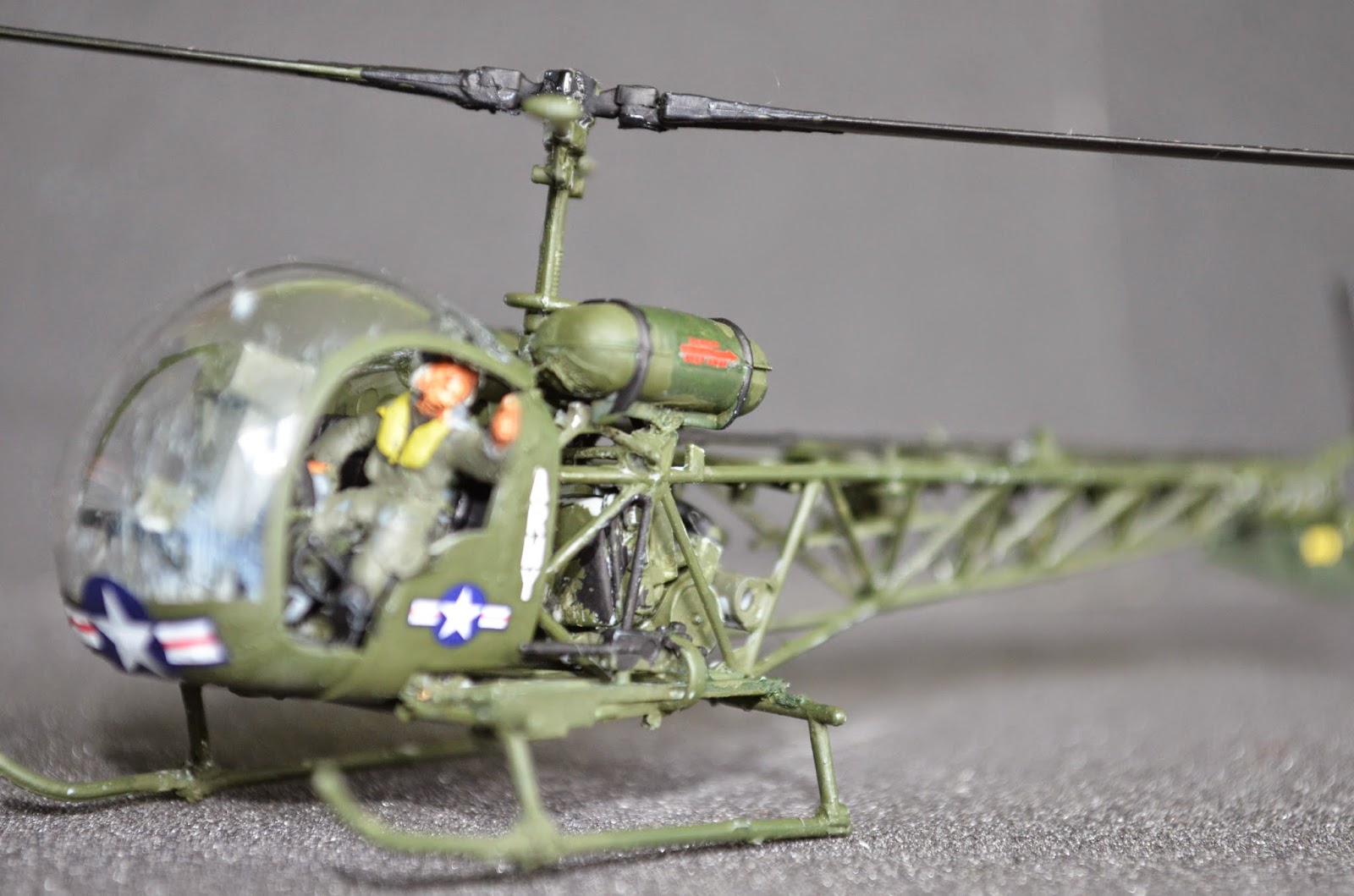 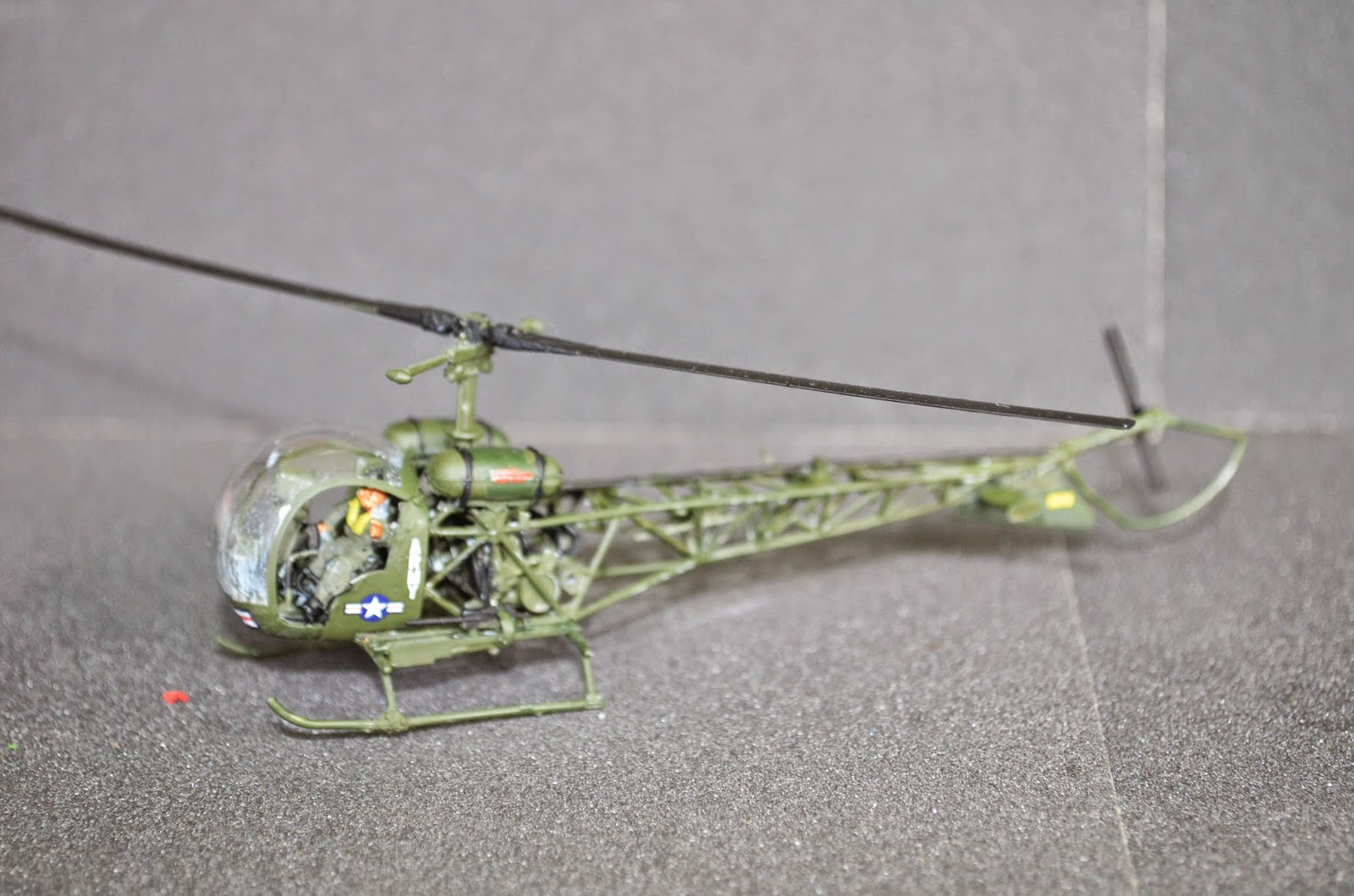 Mostly a recon and spotter unit for my Korean War collection but will also feature in other theatres and other eras. In service from the late 1940s and probably still in use somewhere; this aircraft was eventually adopted by over thirty nations.