Here is what they originally looked like, x3 soft plastic models, they have seen several games set between 1946 and 1953 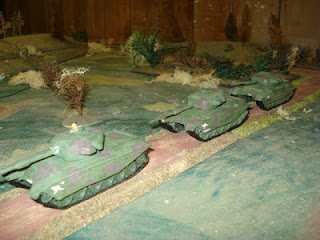 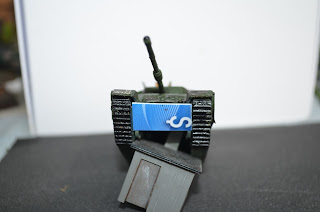 I added a lower hull section to each of them 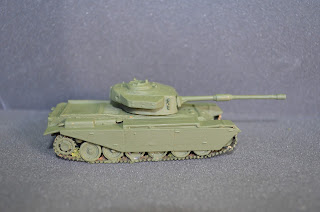 This is an actual Airfix kitset, which I did up as a command platoon. It was originally brown 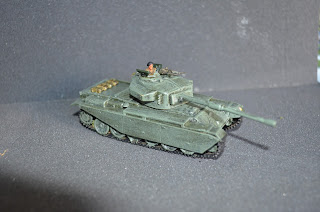 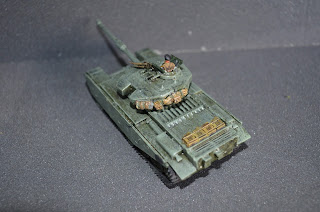 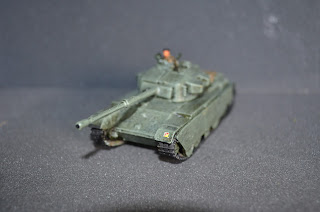 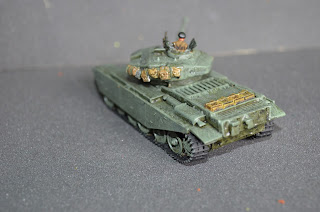 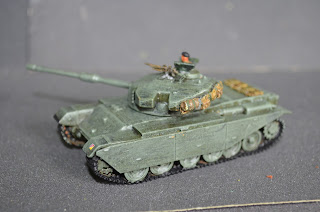 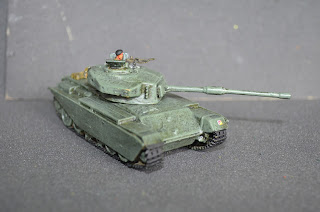 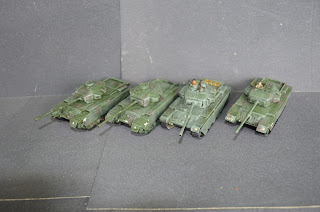 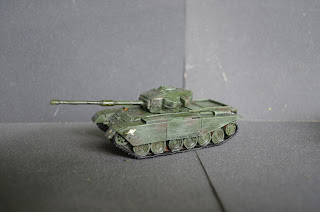 Repainted and additional decals added to all four vehicles 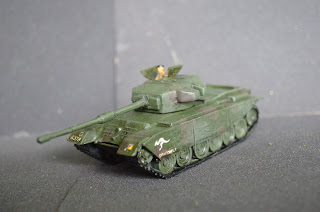 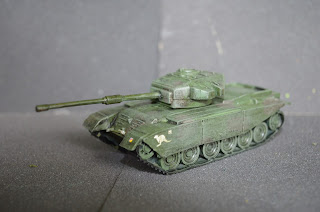 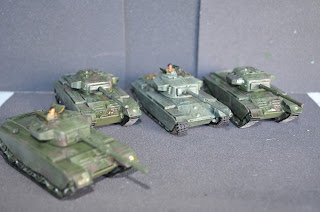 Quite happy with the revamp results.