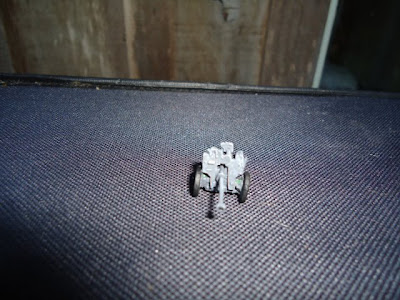 Another donation from Gerard Davey. This unusual weapon saw service between 1940 and 1943, when production was discontinued owing to a lack of tungsten for its projectiles. 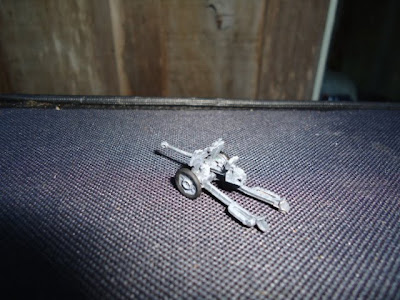 It was apparently fitted to 251/1 half tracks in service on the eastern front. 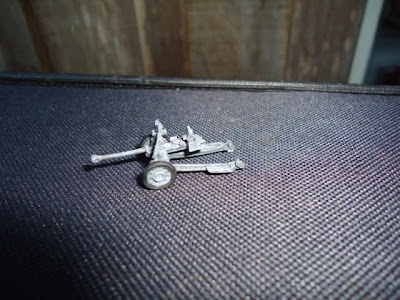 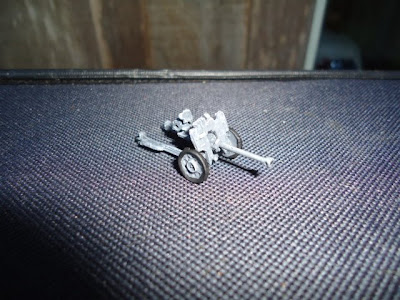 The wheels could be lifted and the weapon fired from the prone position; some sources list it as a heavy anti-tank rifle. It first saw service in the western desert, and was used by a variety of units including paratroopers. Maximum effective range was about 500 yards, it could fire 8-10 rounds per minute. A nice little addition indeed.
Posted by Al at 6:36:00 PM

Email ThisBlogThis!Share to TwitterShare to FacebookShare to Pinterest
Labels: Guns