Little done over the last couple of weeks. A busy time at work coupled with the Pike River Mine Explosion http://www.nzherald.co.nz/pike-river-mine-blast/news/article.cfm?c_id=1503000&objectid=10690665 has left everyone in this community rightly distracted.

Anyway, here is a selection of some of my gunners. 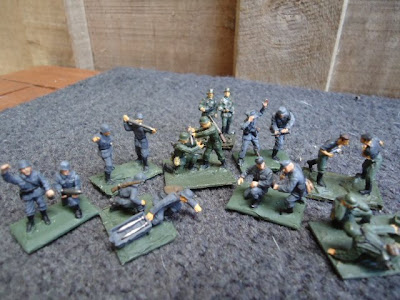 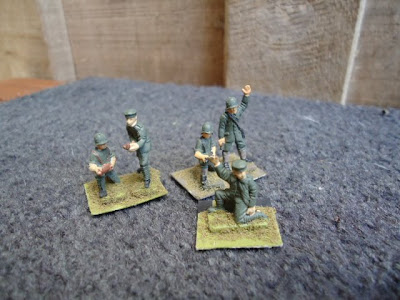 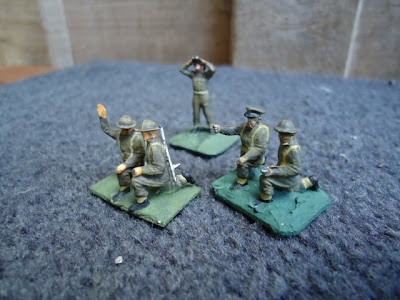 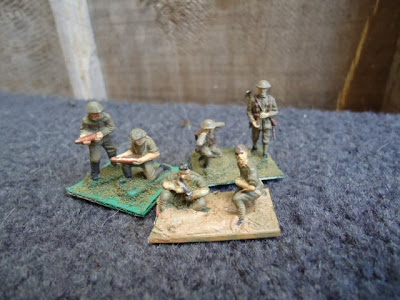 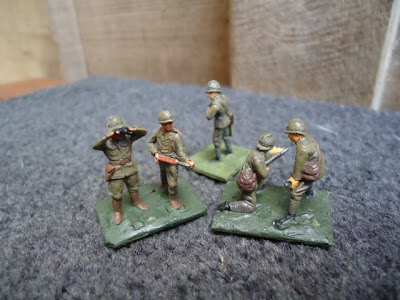 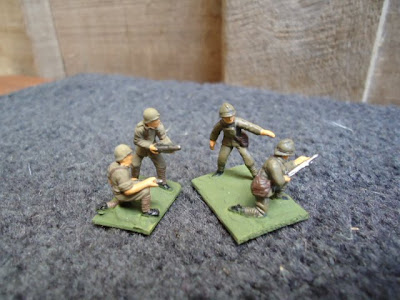 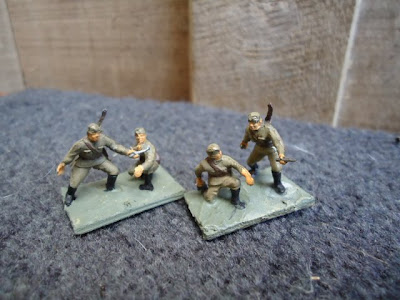 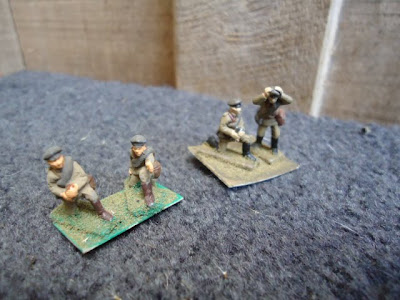 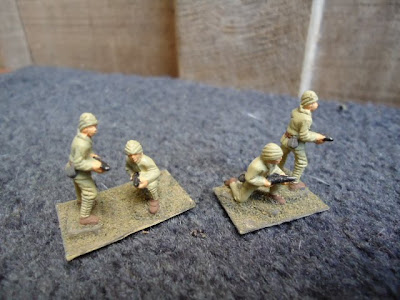 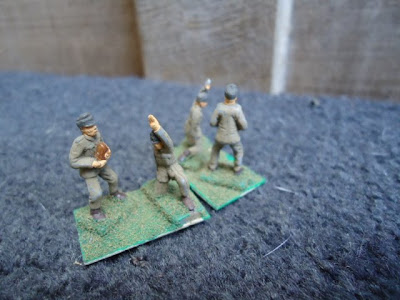 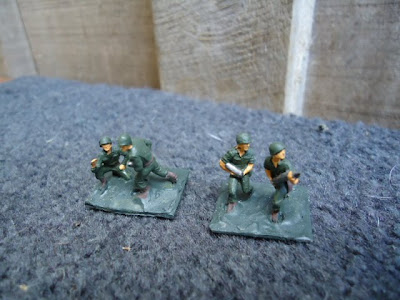 WW2 American.
I've probably got twice this number of crew stands, so will post a few more of those at a later stage for you. Some of these need quite a tidy up and have been added to the holiday list of things to do.
Posted by Al at 2:42:00 PM