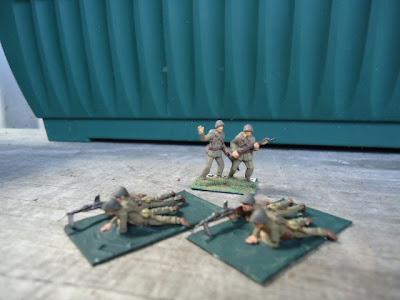 Some Polish figures I've been working on, about half finished. 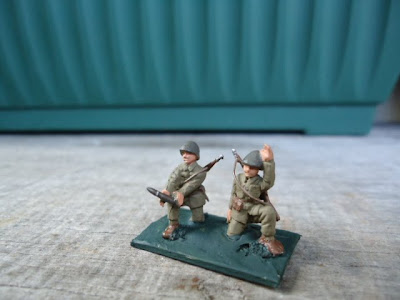 Anti tank gunners, most have had kit added 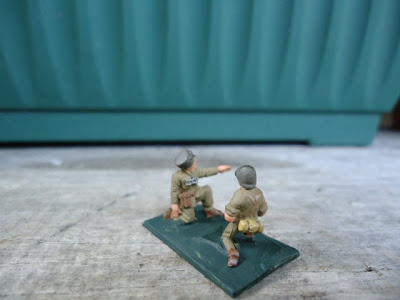 Most of these gunners are HaT Romanian figures with some Polish figure head swaps, although their helmets and general kit are quite similar 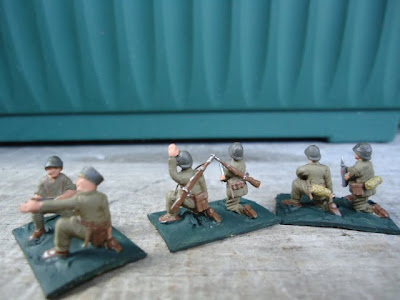 Working on some Polish tanks too, show you those later 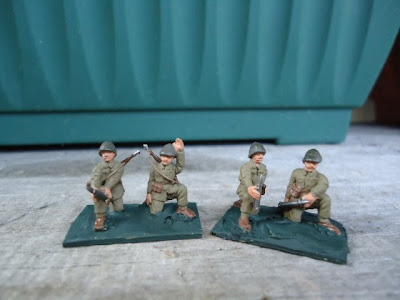