Had this on the go for a while now. A nice little resin model from Frontline; all of x3 parts 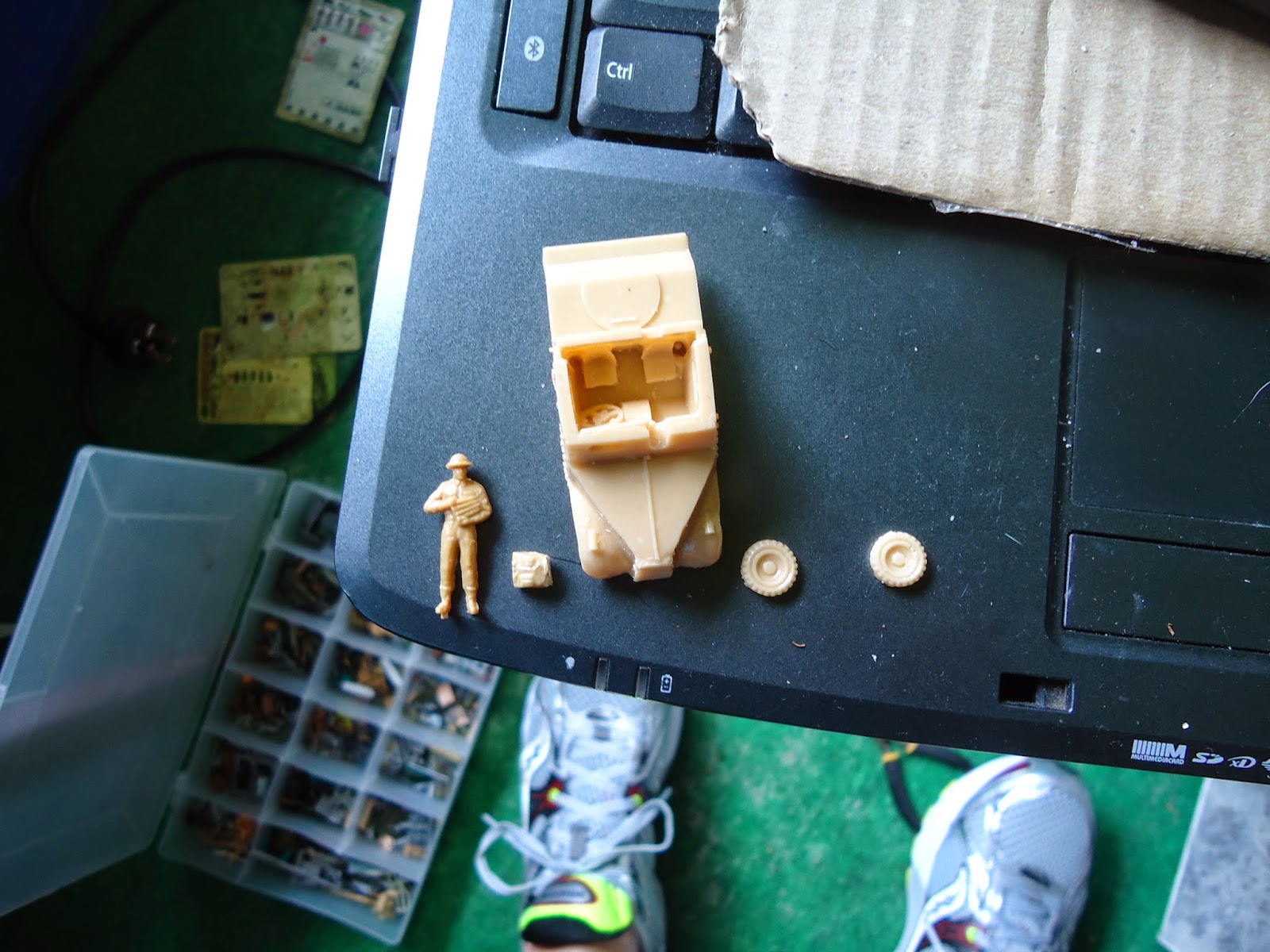 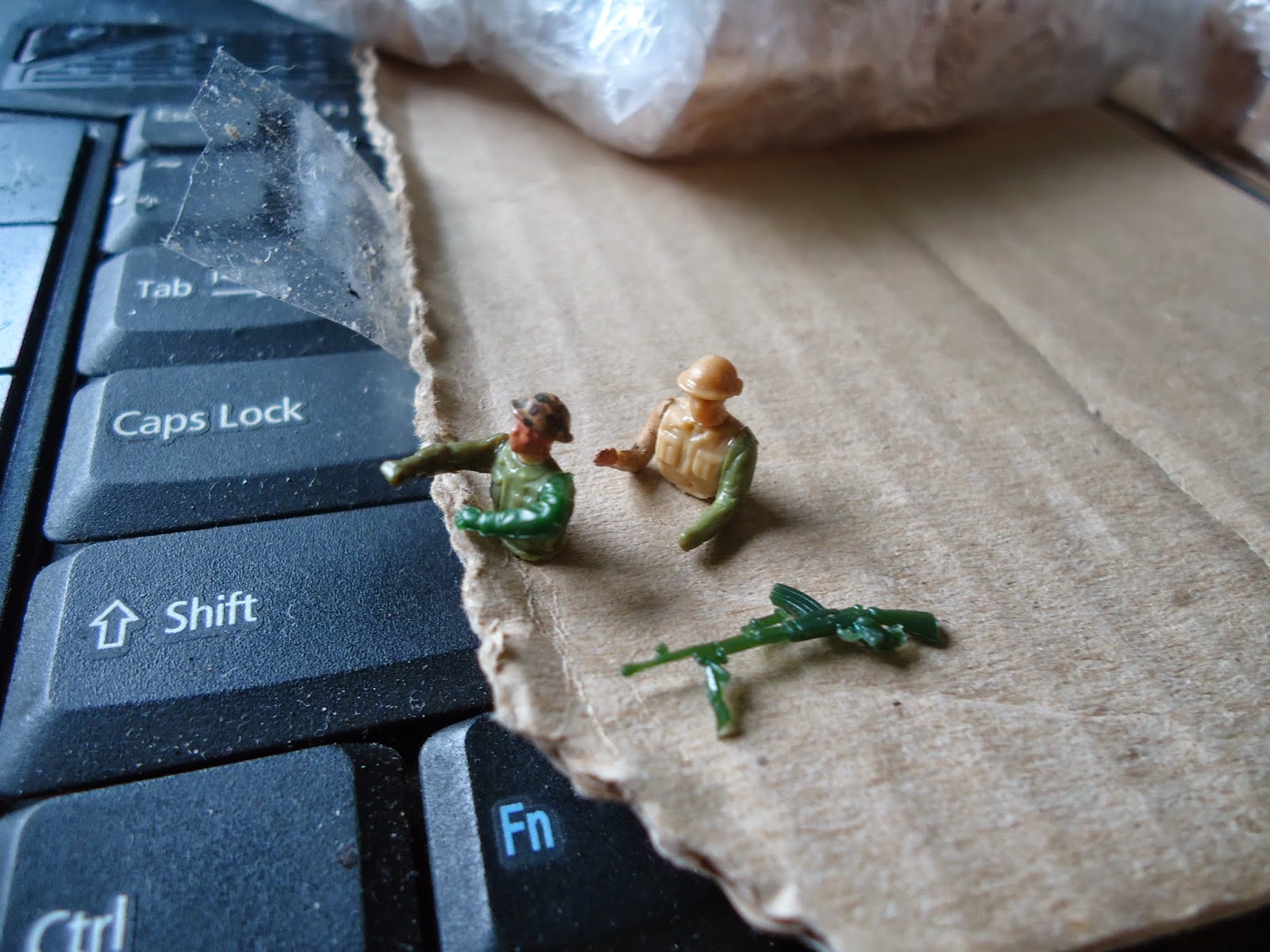 Made crew from donor figures, the Bren gun is from the Imex Korean War set 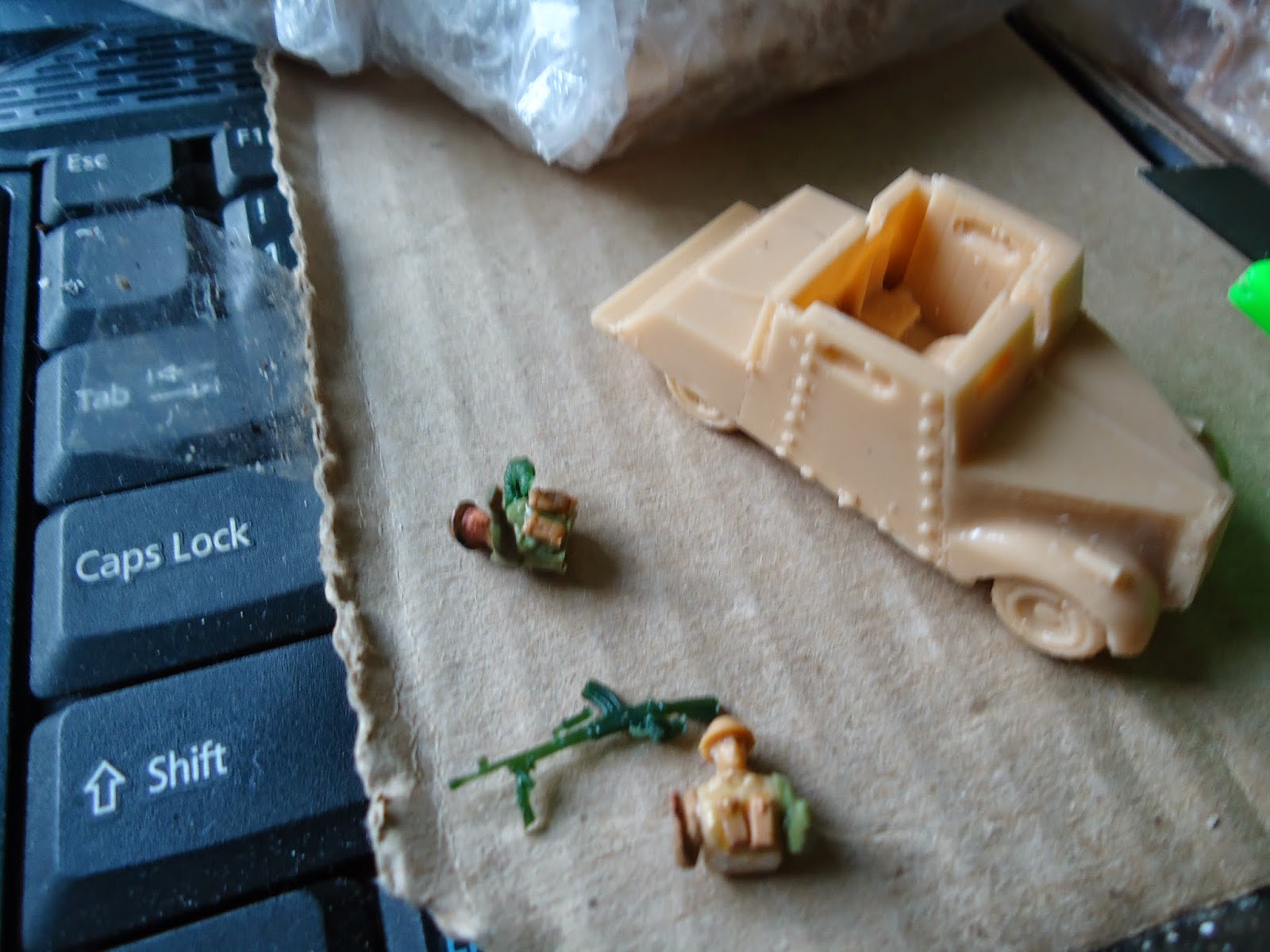 Added ammo pouches to the crew, not that you really see them 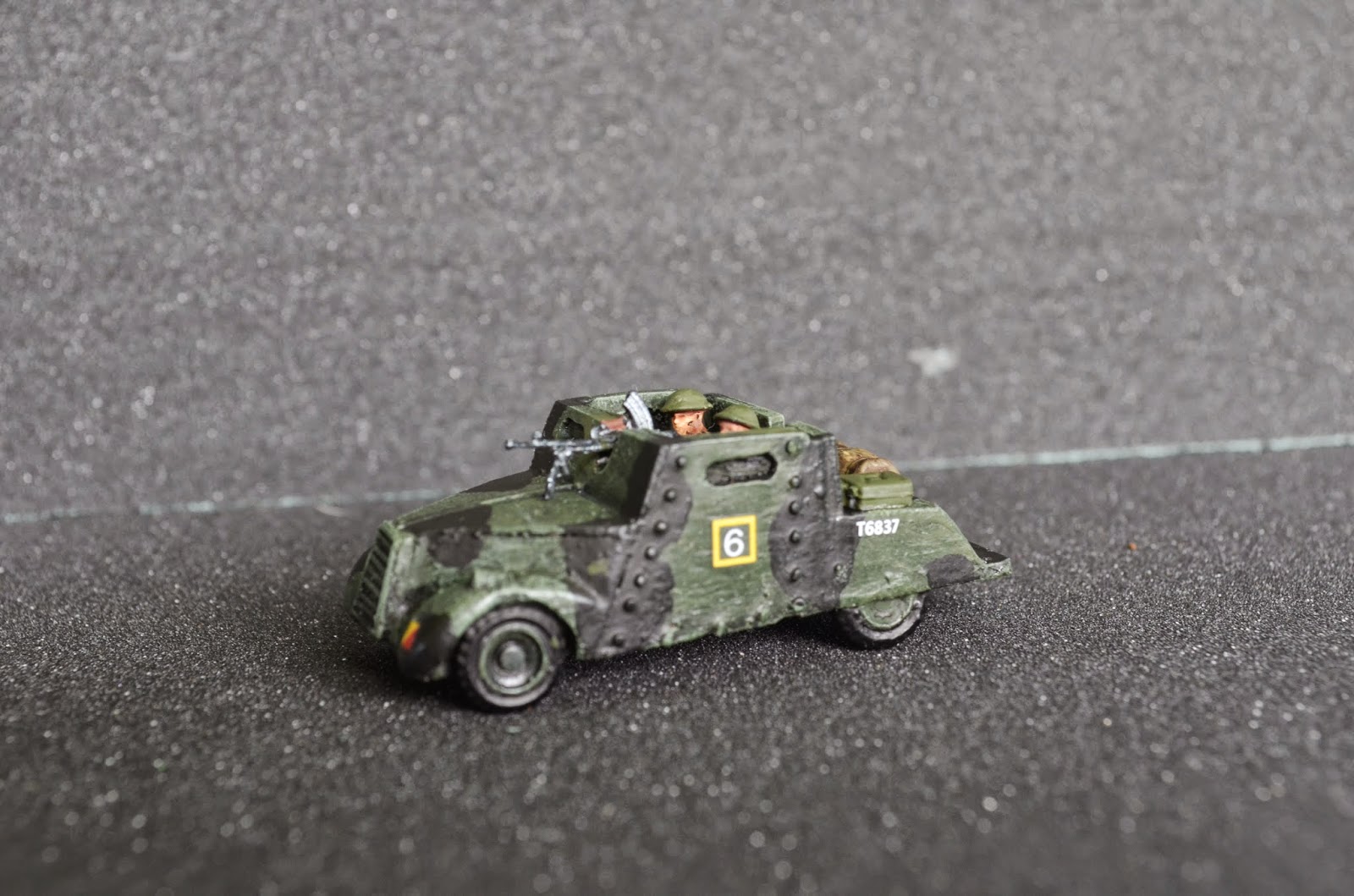 Was looking at doing some more early war stuff in the future and have been doing a lot of research around Operation Sealion, as this will provide a number of interesting 'what if?' scenarios using all my favourite kit 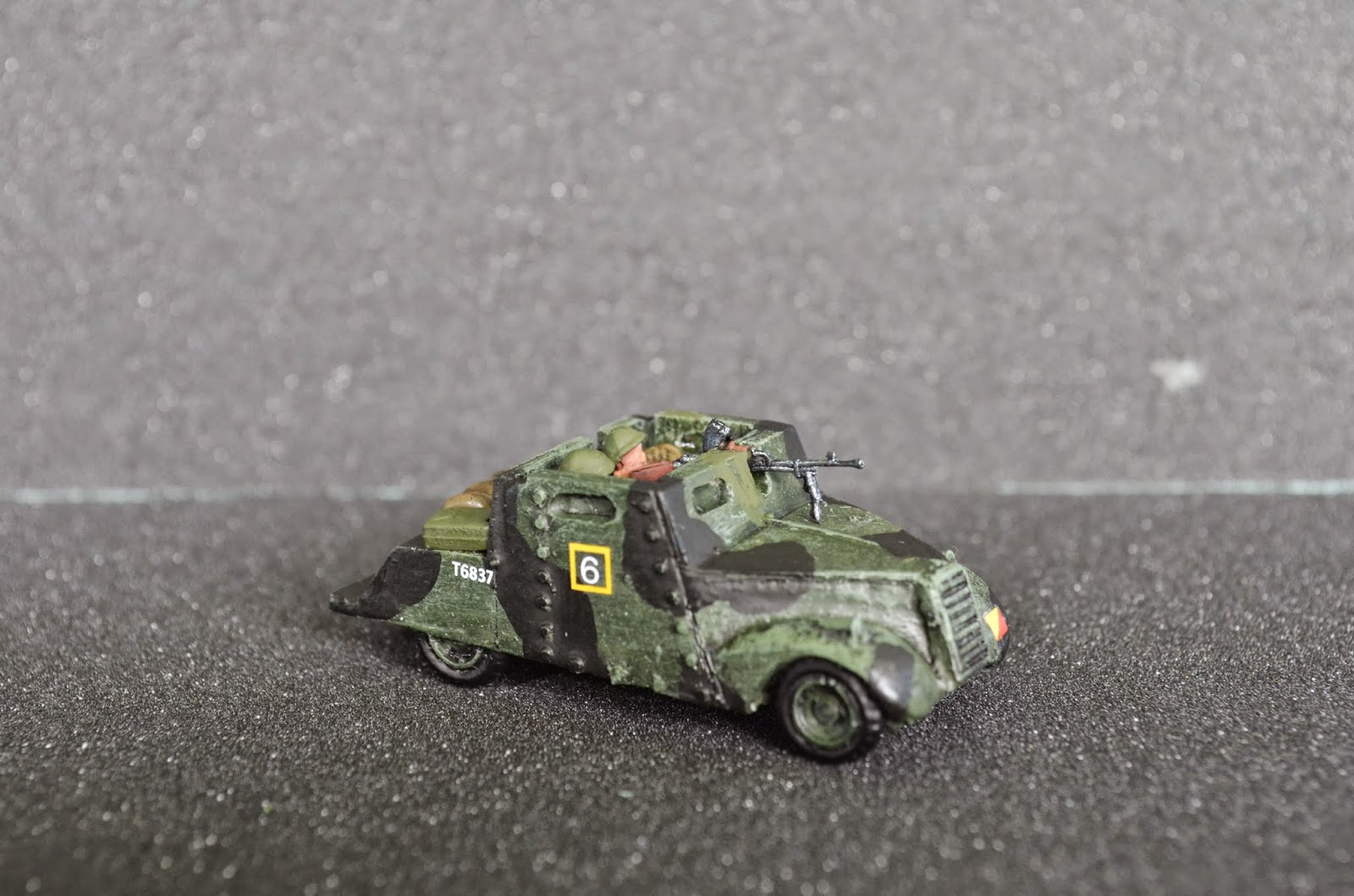 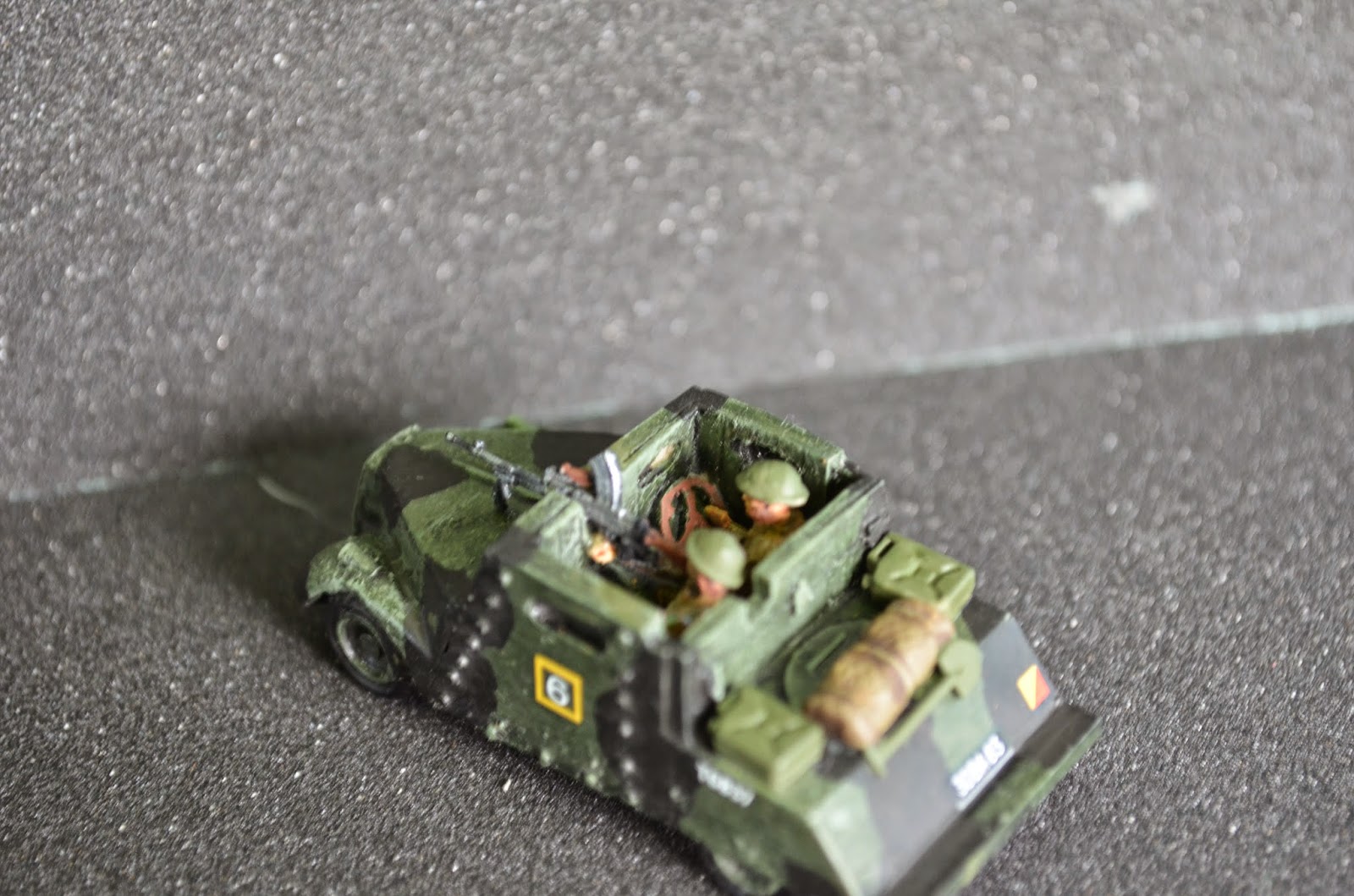 Added a rolled tarp,  Jerry-cans and a spade from the bits box, decals from S-Models, Cruiser kit 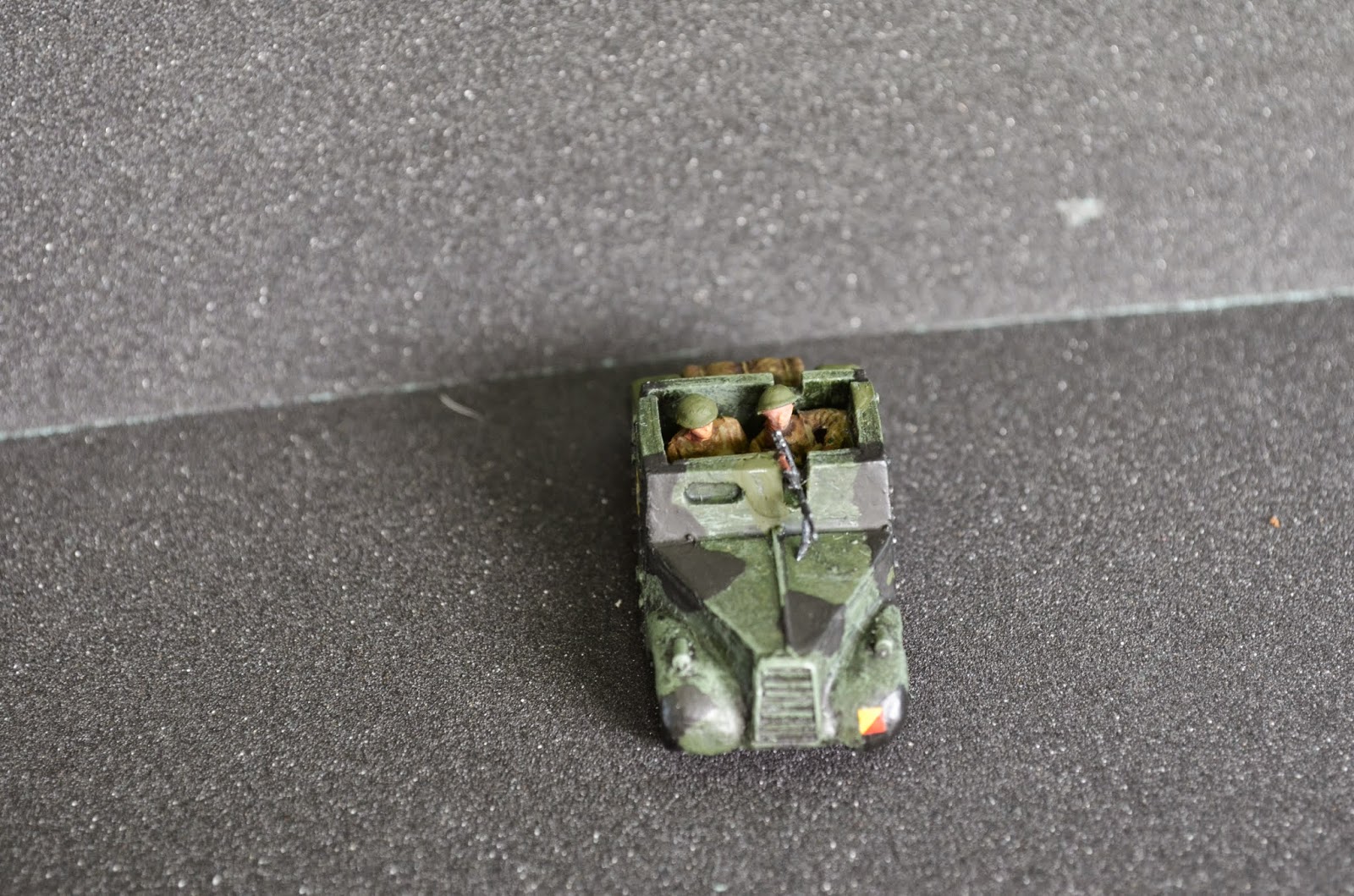 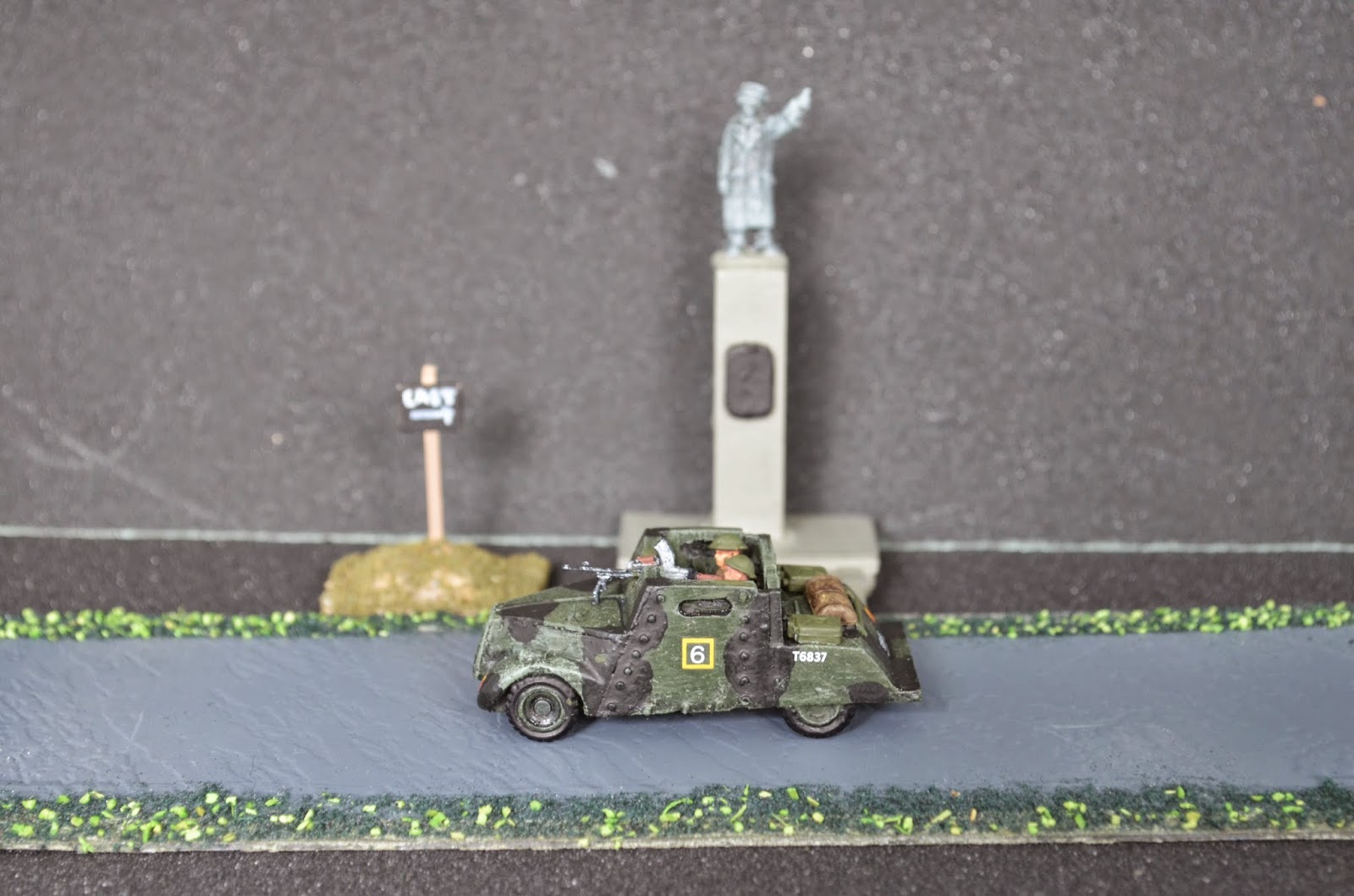 These were mostly used by Home Guard and RAF units during the early war years. Eventually nearly 3000 were produced and included a number of Mks with different combinations of kit and armaments, including radio sets, Boys anti tank rifles and Vickers medium machineguns.