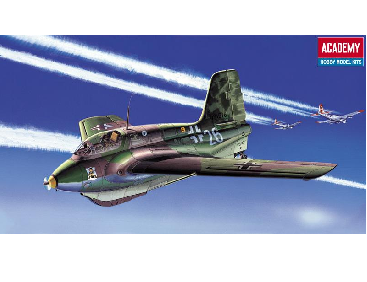 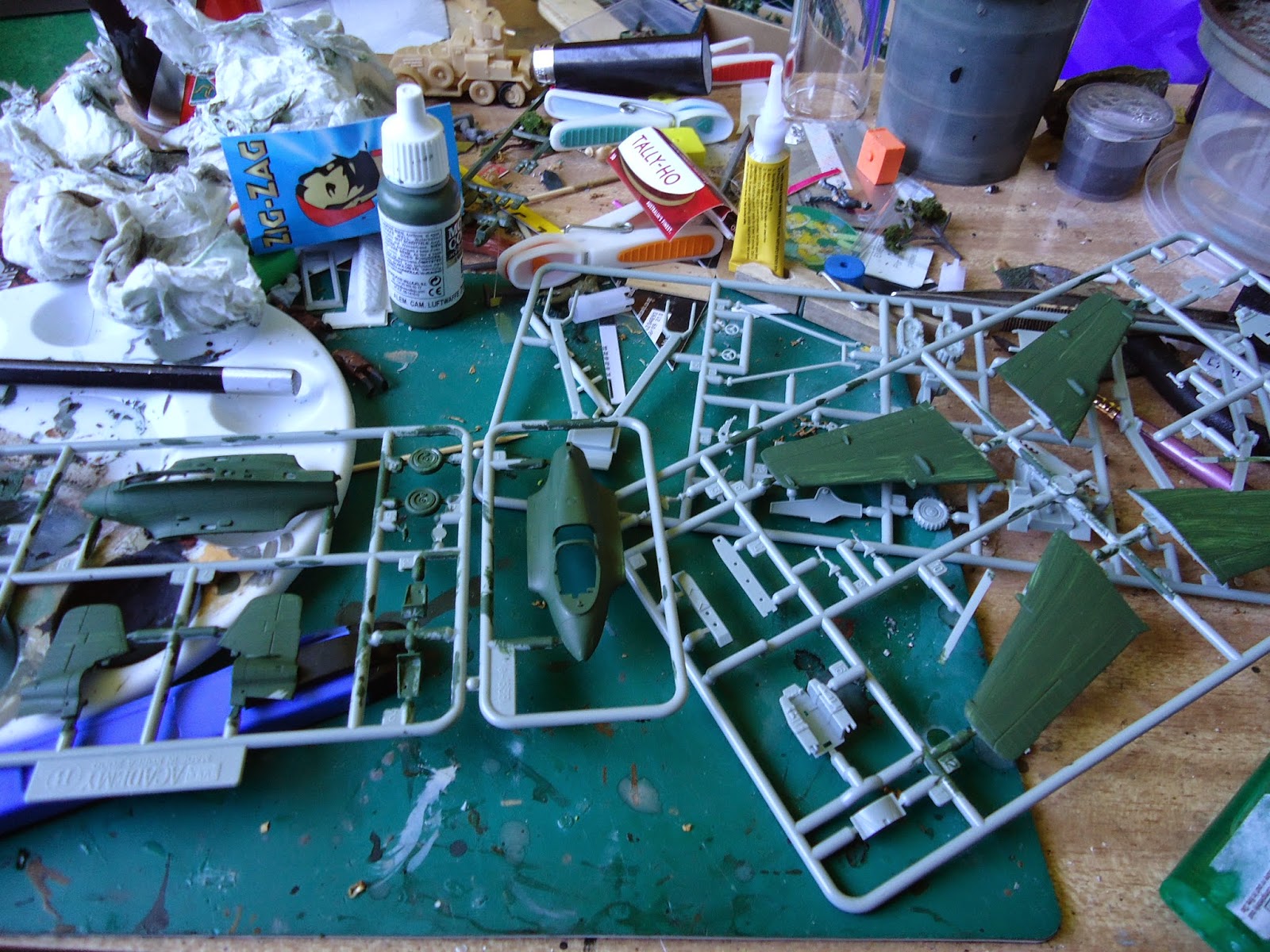 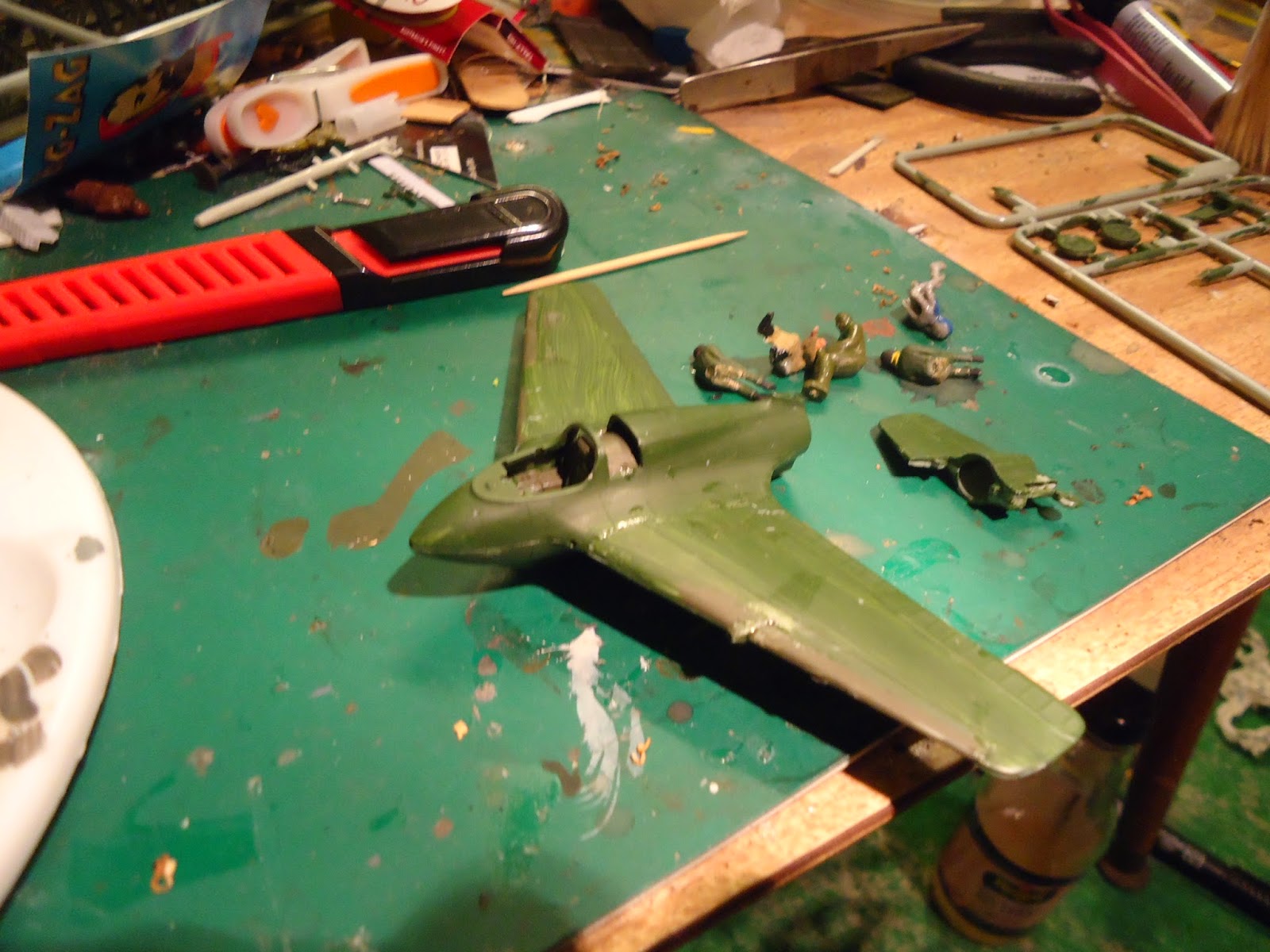 Base colours, plus the all important pilot selection from the spares box 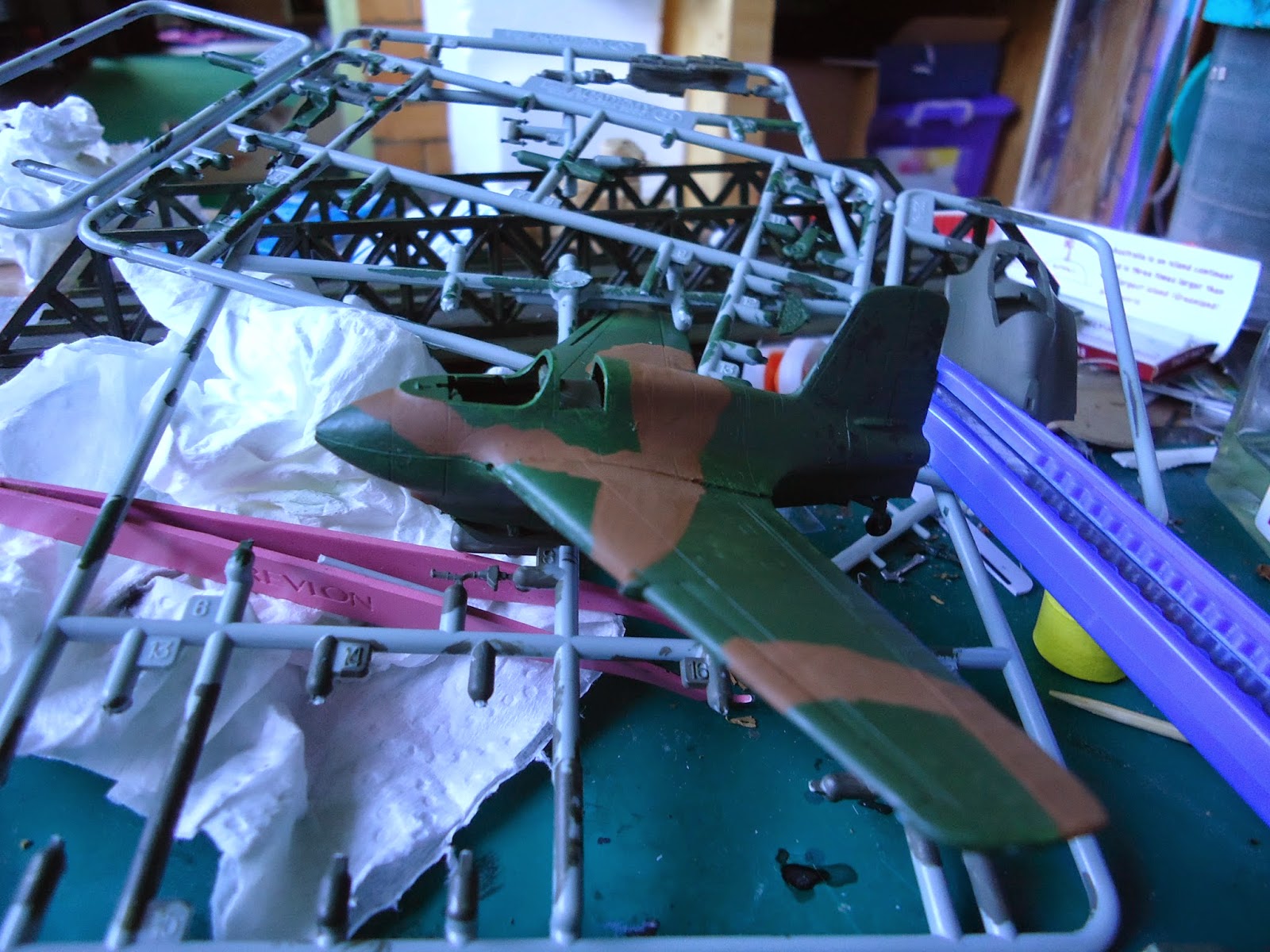 Operational from around mid 1944, they apparently did not perform to expectation. They had a very limited combat range of about 50km and only enough fuel for 8-10 minutes of powered flight 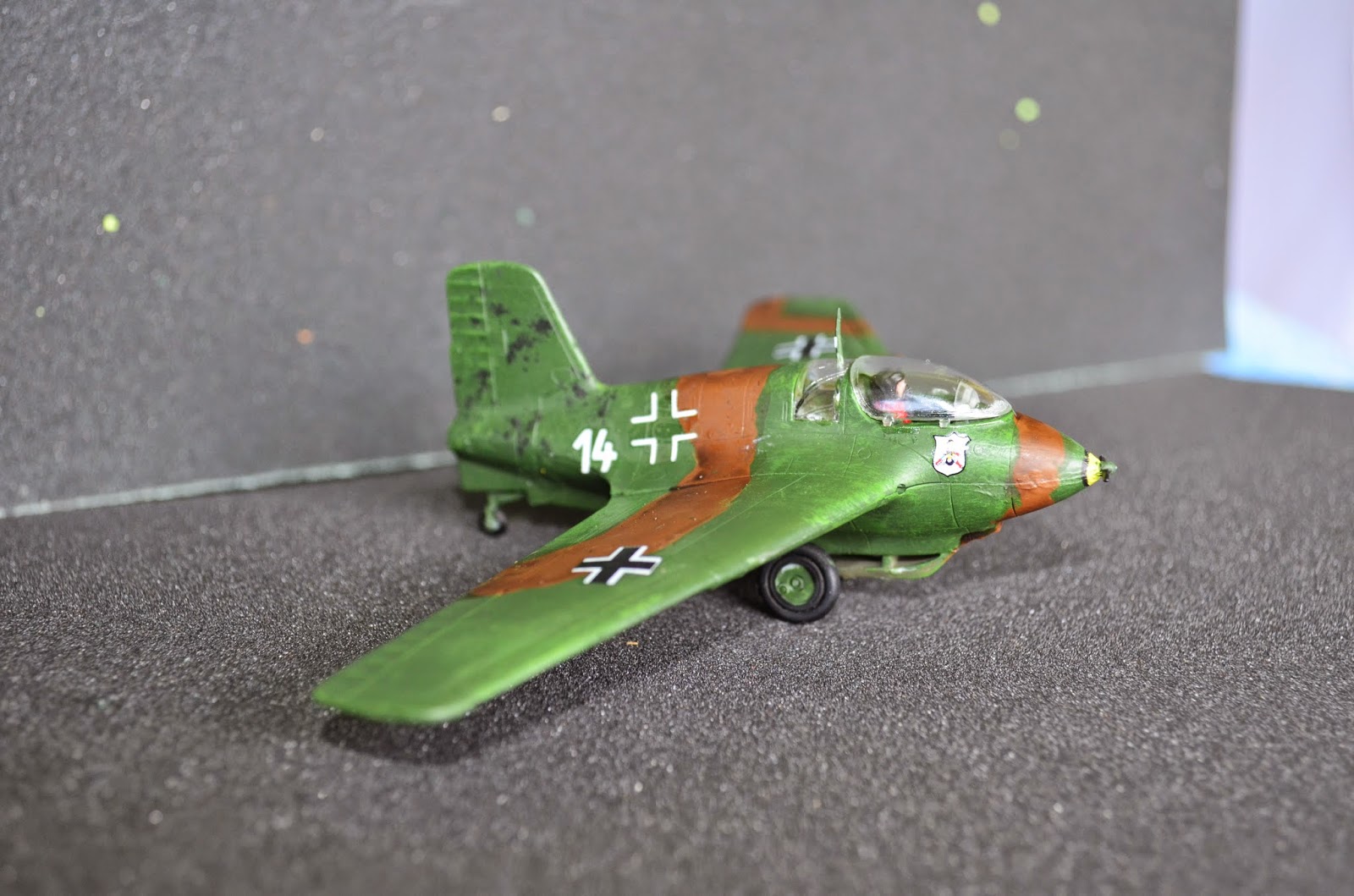 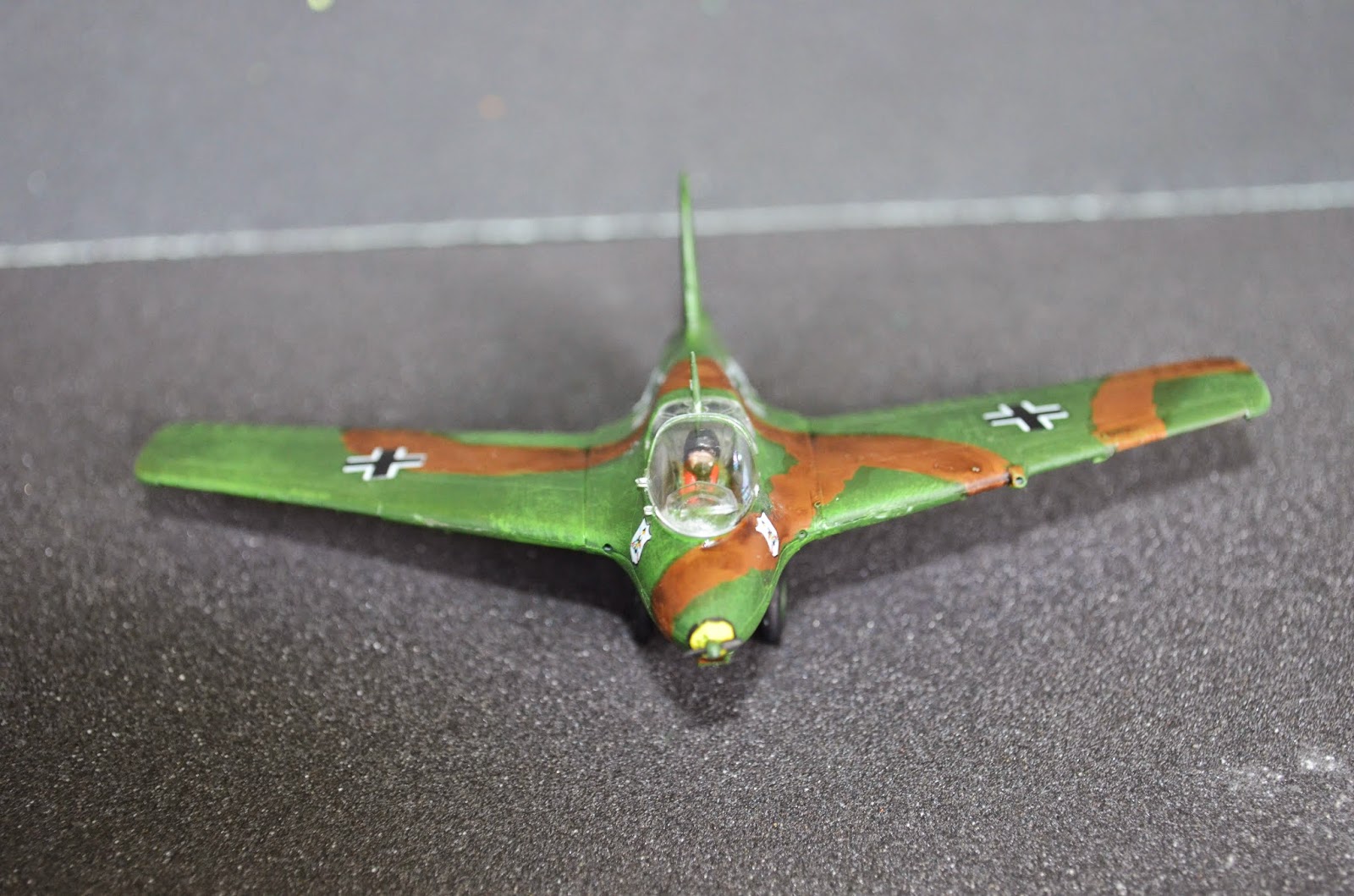 I actually have a couple of CD3 scenarios where these feature as part of the German air support, so it may get a little table time at some stage. Nice kit, detailed and well engineered.