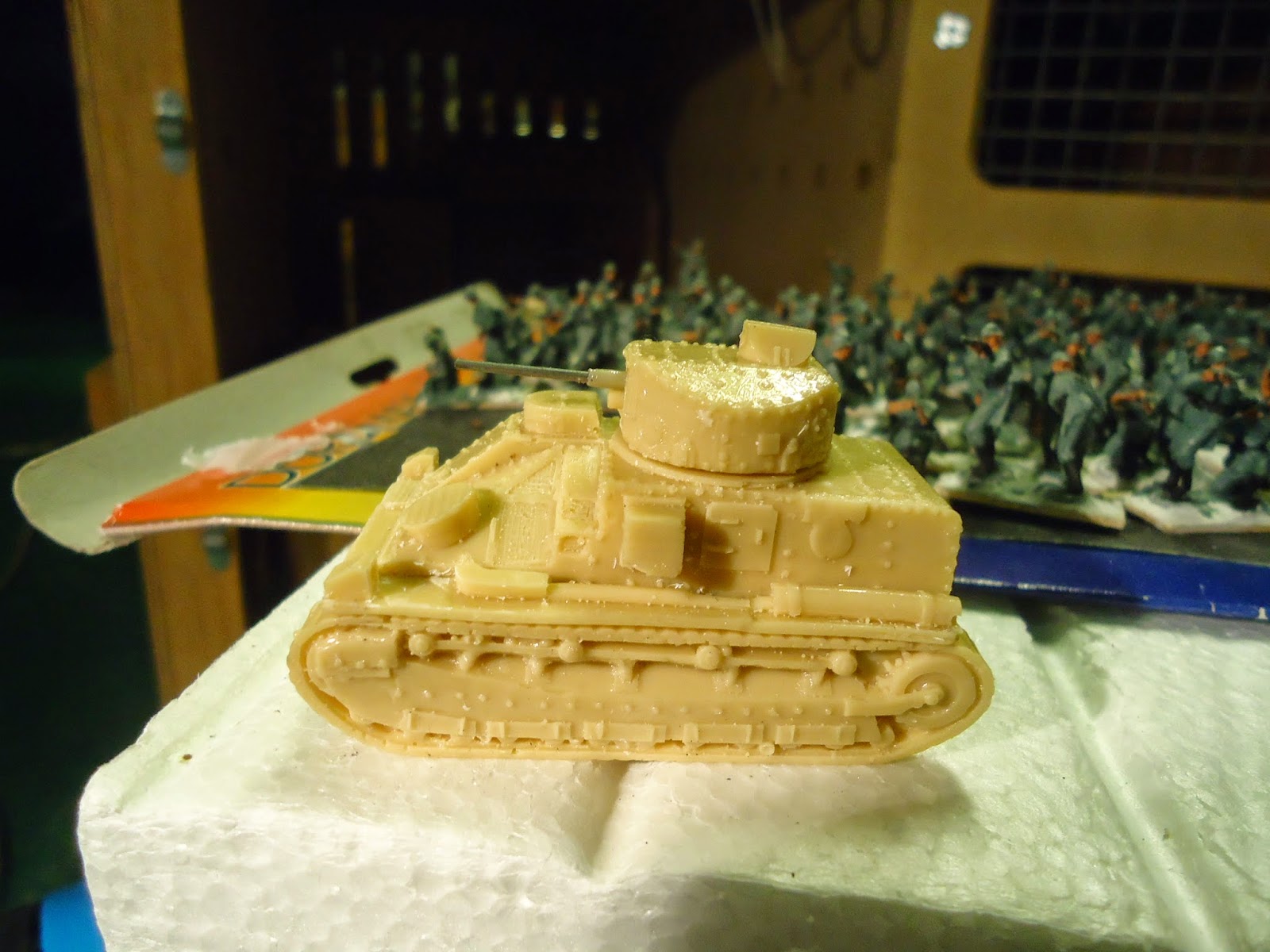 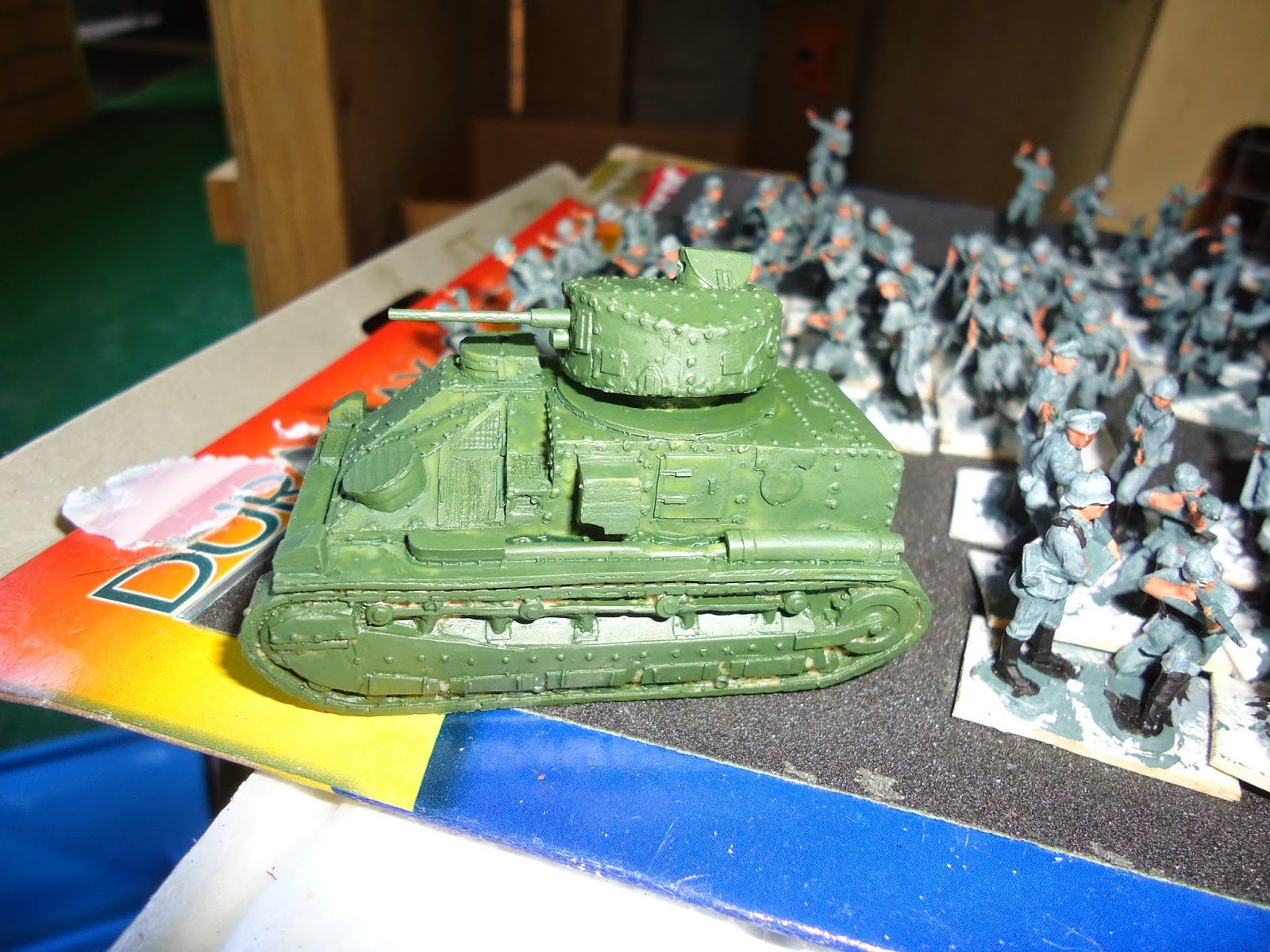 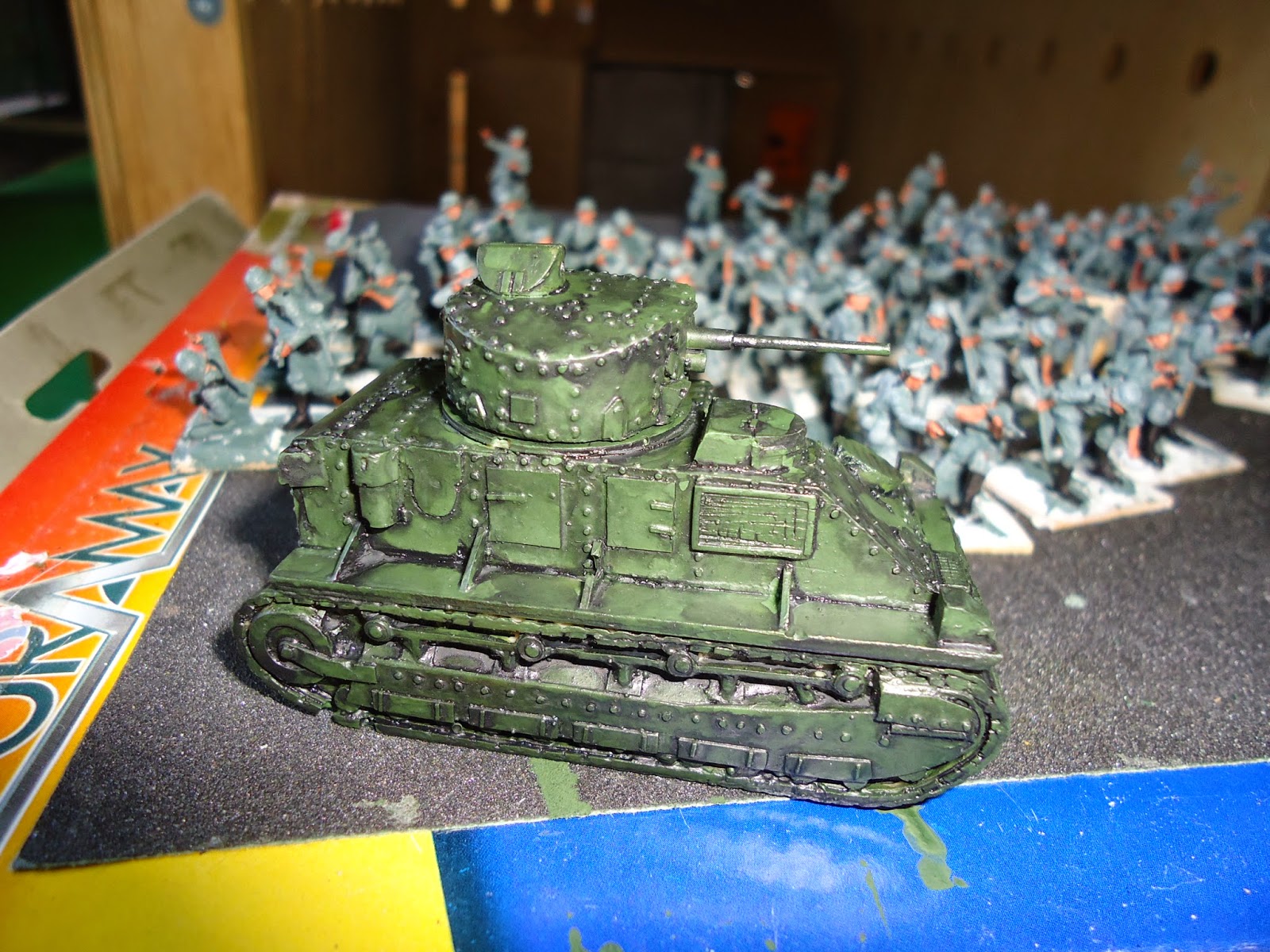 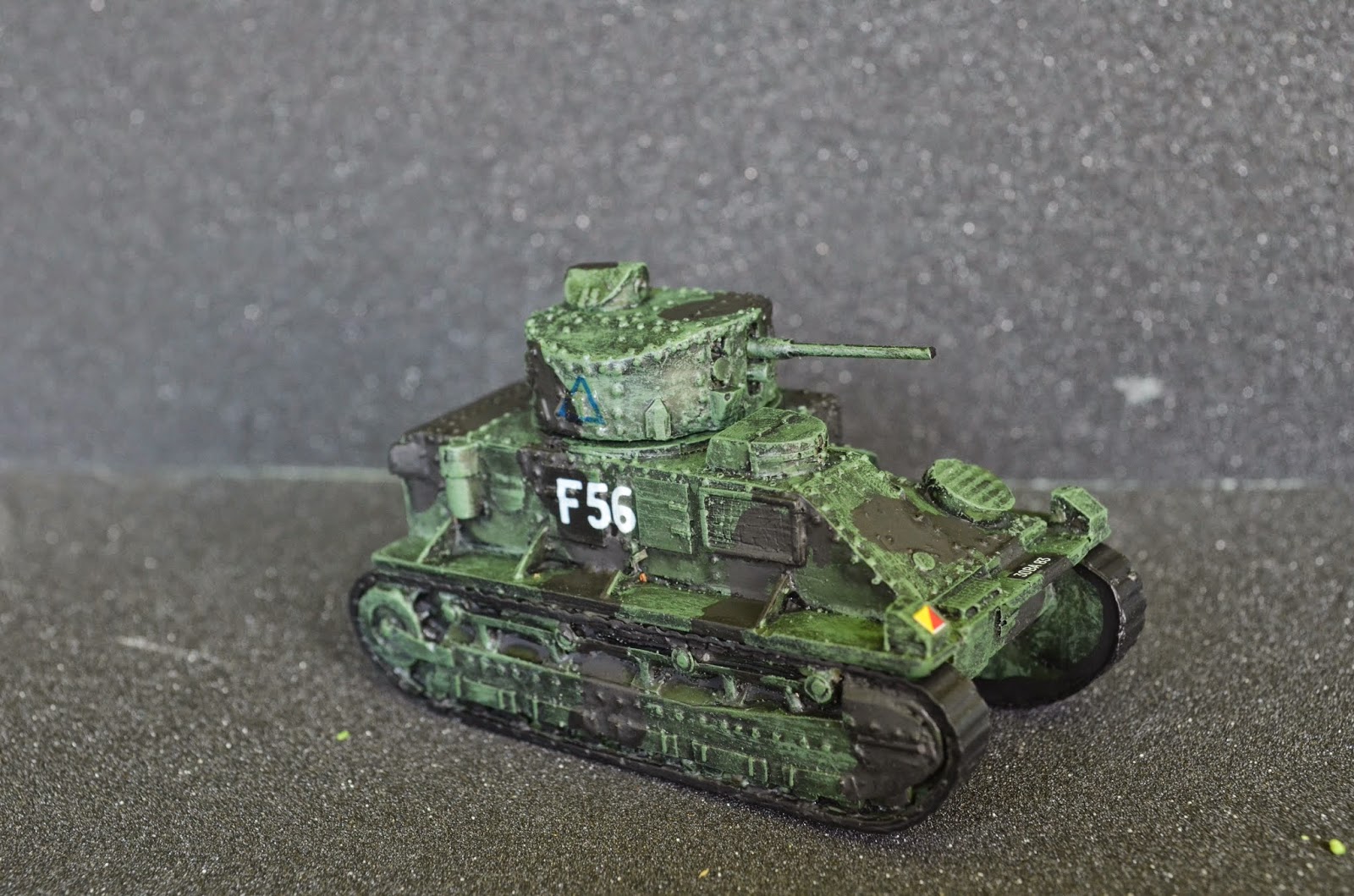 Research suggests that anything armoured would have been used in the event of an invasion, including training vehicles and other equipment regardless of their age or design 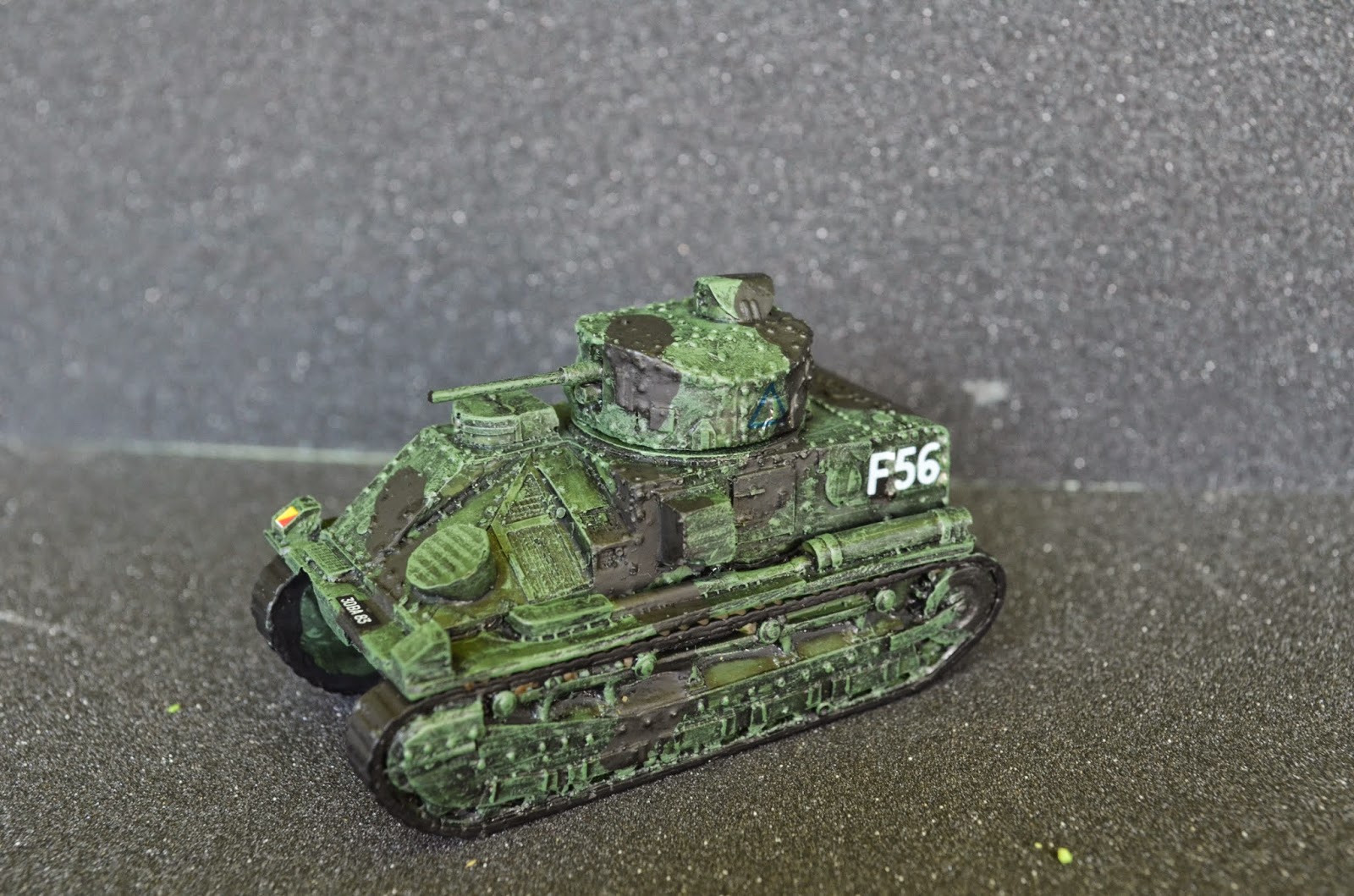 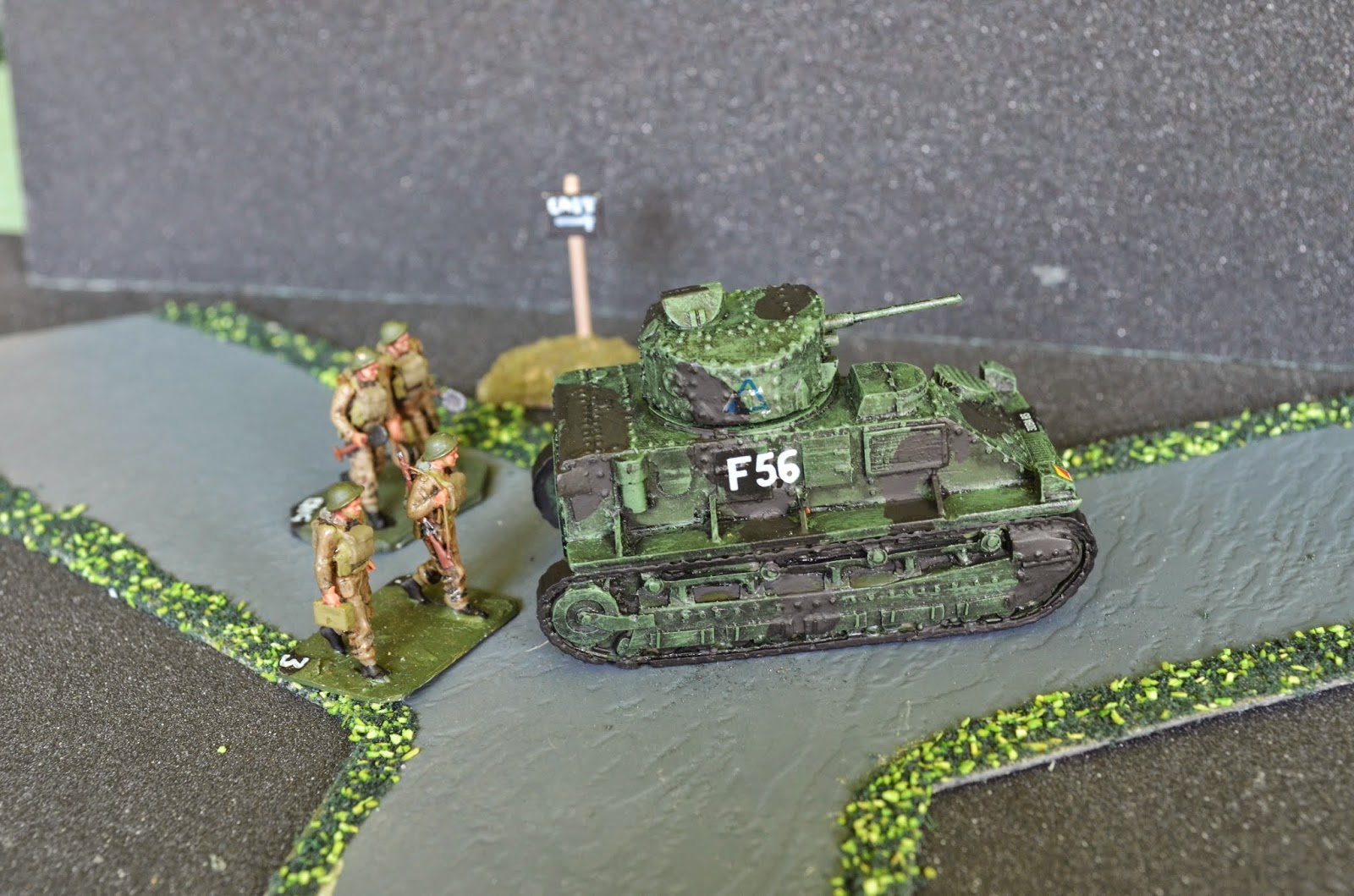 Some of these saw active service in the Western Desert and the Far East, though quite a few were sold to foreign nations before the outbreak of WW2. Officially, this was still in service around the time Sealion was being planned 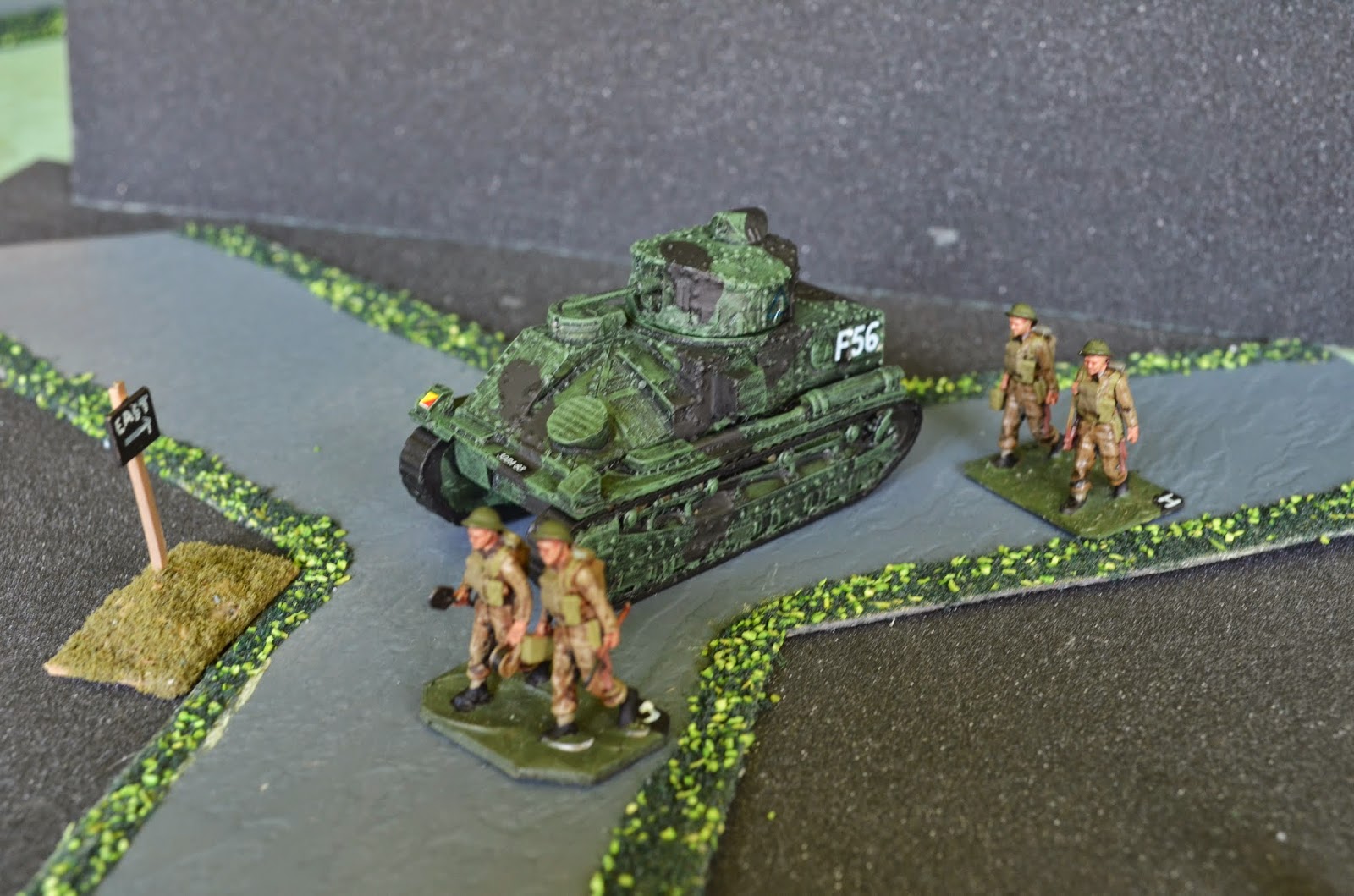 Usual Vallejo paintwork, decals a mixture of early cruiser ones, and a couple from a WW1 Whippet.