Long story short..... When WW2 broke out, one of my grandfathers was a WO2 in the New Zealand Army on secondment to the Durham Light Infantry. He served with them during the Battle of France and was evacuated at Dunkirk before eventually going on to serve with the New Zealanders' in North Africa and Italy. 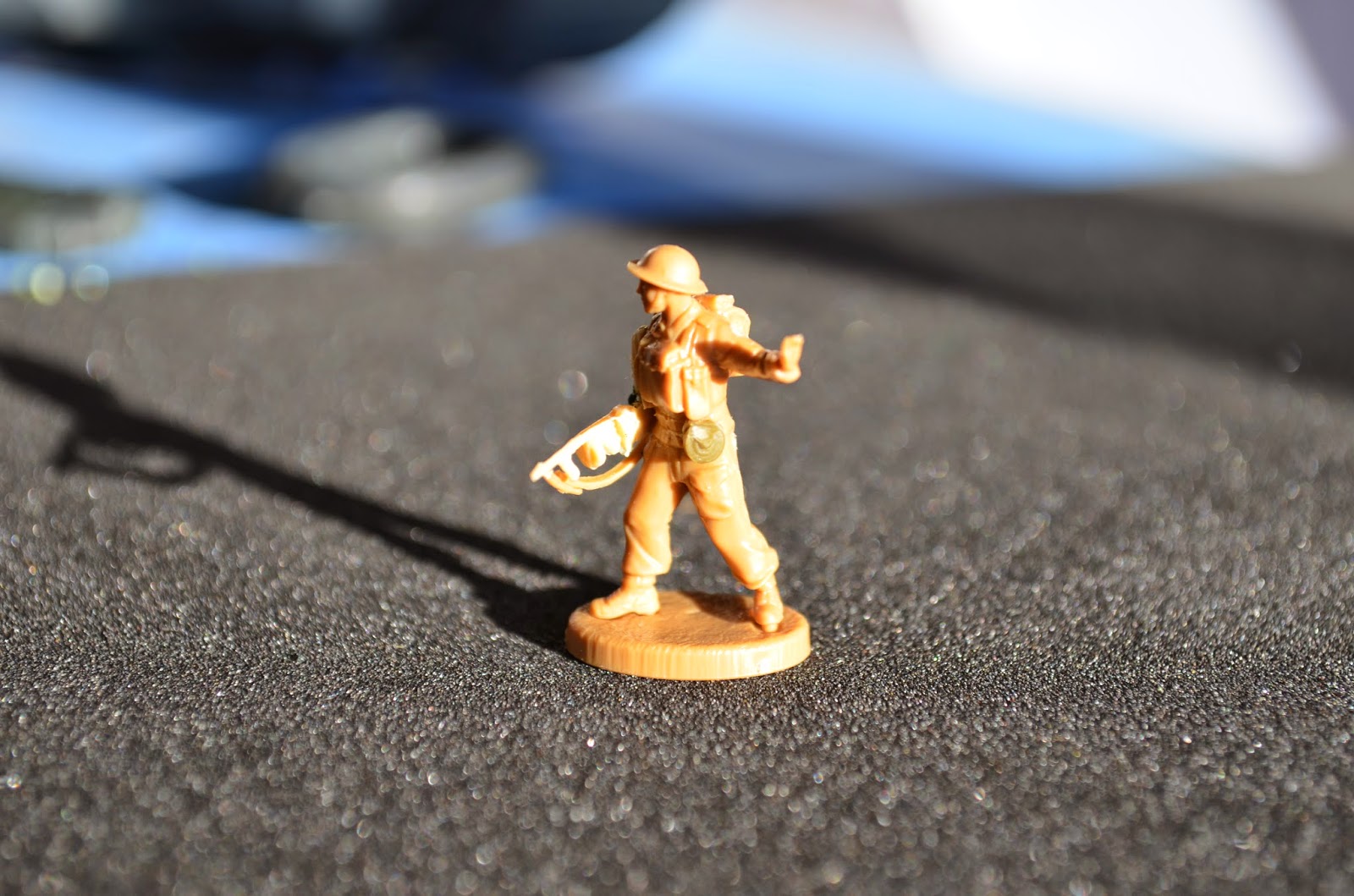 Anyway... before he died we used to talk about our different experiences at war, occasionally. One of the conversations I have vivid memories of, is him telling me that when they were evacuated from France in 1940 several of them were given drum-fed Thompson sub machineguns' as additional anti aircraft measures, and I have always assumed that these weapons were at least available if not 'issued' 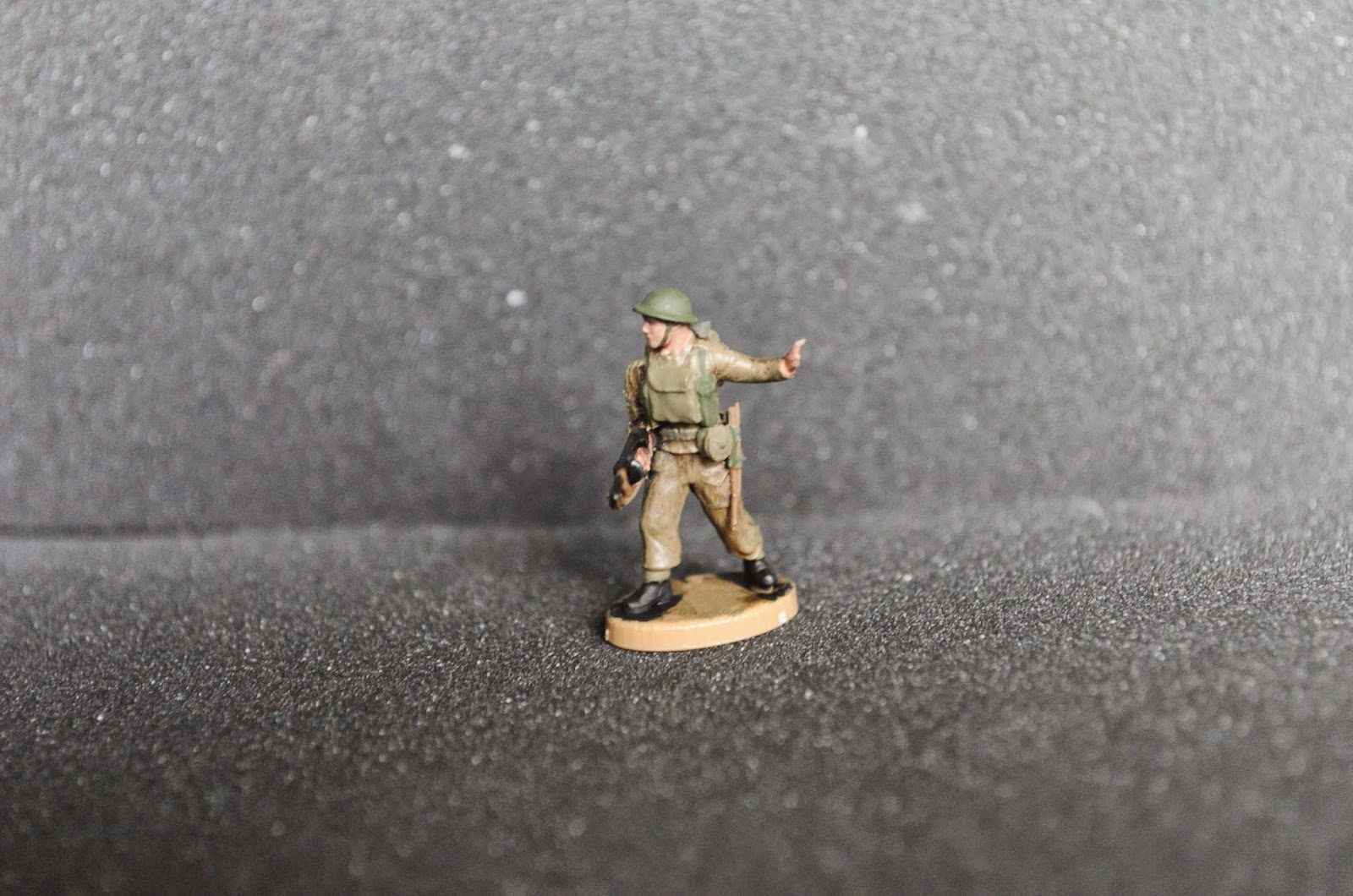 So, I set about making WO2 armed with a drum-fed Thompson, and as these figures might also be used for Home Guard units, I didn't think the odd 'Tommy' or two would look out of place 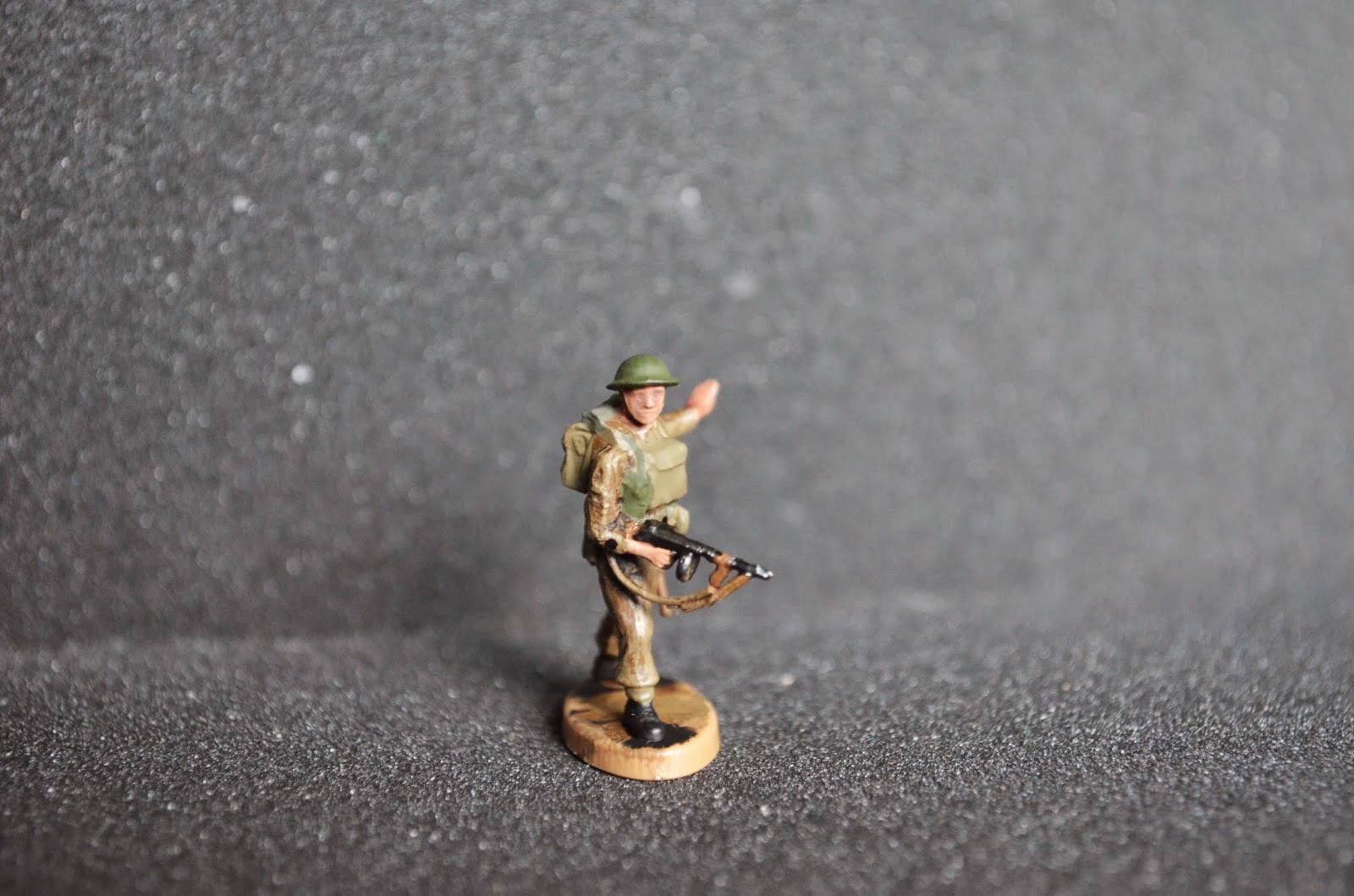 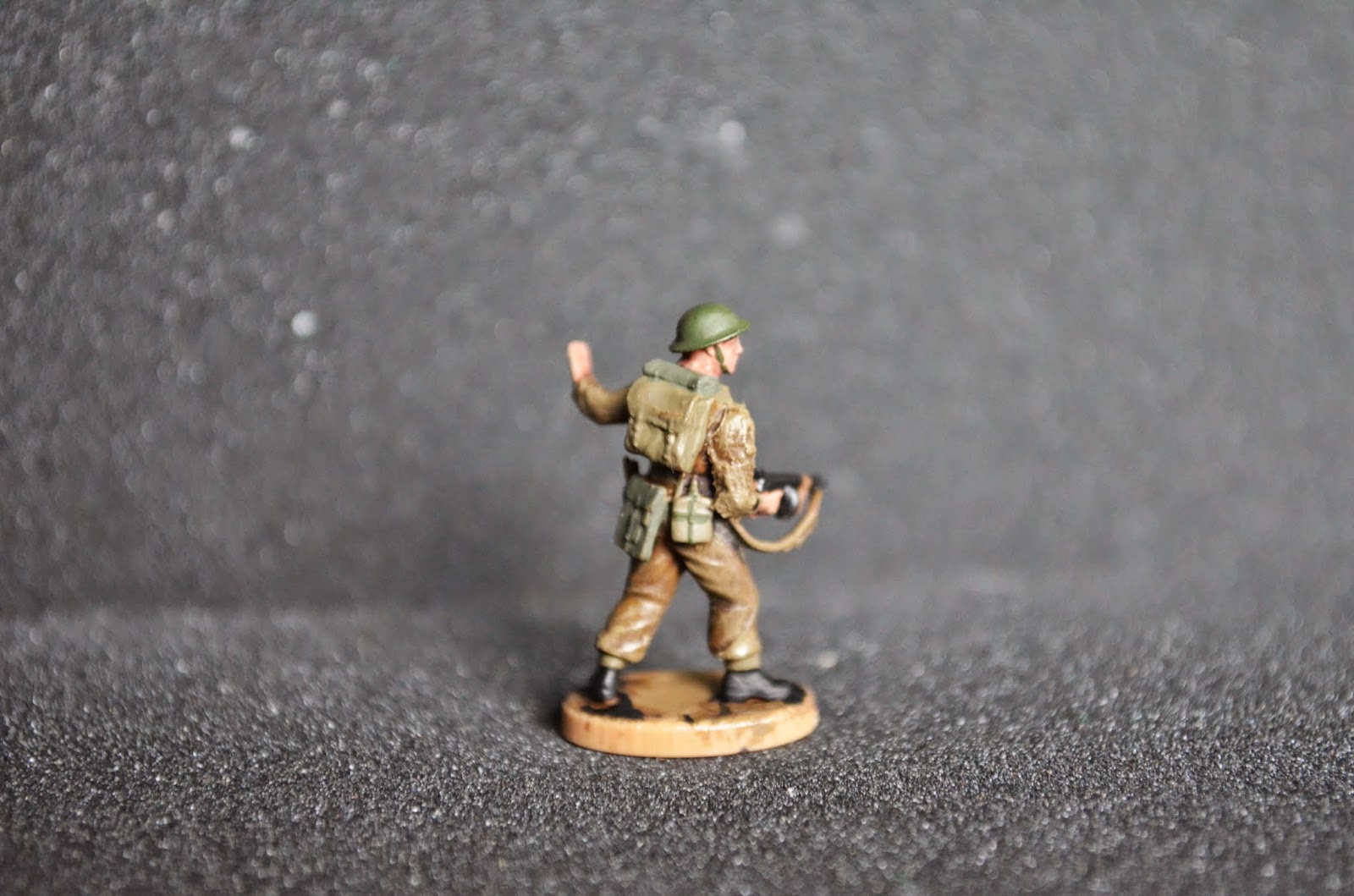 Not yet completed but once it is it will represent a company command platoon, maybe an old RSM?

Don't know if the Thompson was actually used during the Battle of France, but research suggests that the navy had had them for some time. Any further information from you Blogger historians would be welcome.

Email ThisBlogThis!Share to TwitterShare to FacebookShare to Pinterest
Labels: work in progress