As with all my stuff, based for CD3. This is my British Expeditionary Force collection and has been about a year in the making. I now have three complete infantry battalions and just need to add other units, such as recon and bridging engineers; just for the sake of it really. Comprised almost entirely of the most excellent Zvezda figures, which I have tried to arrange in as many poses as I could for the sake of variety 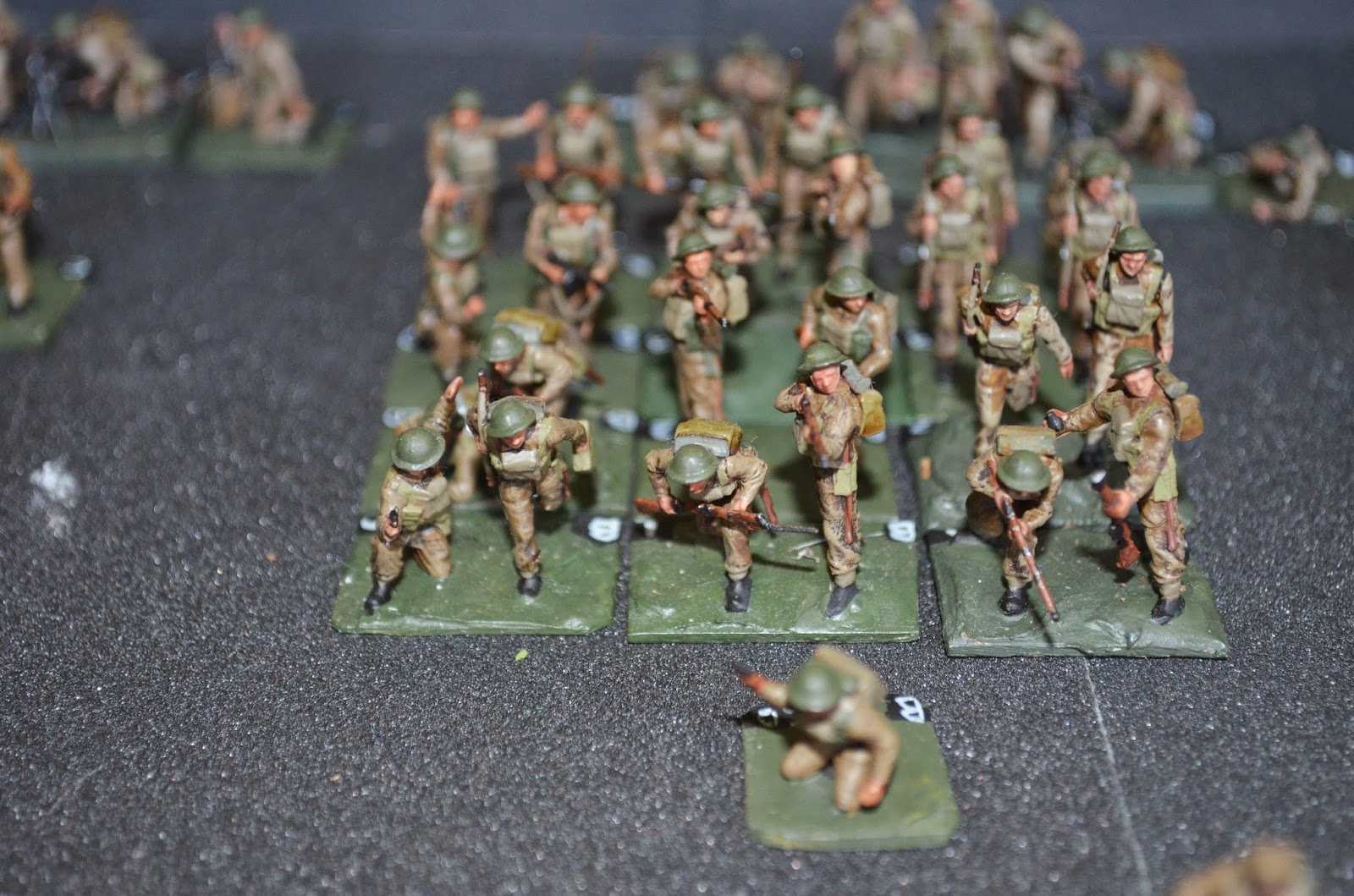 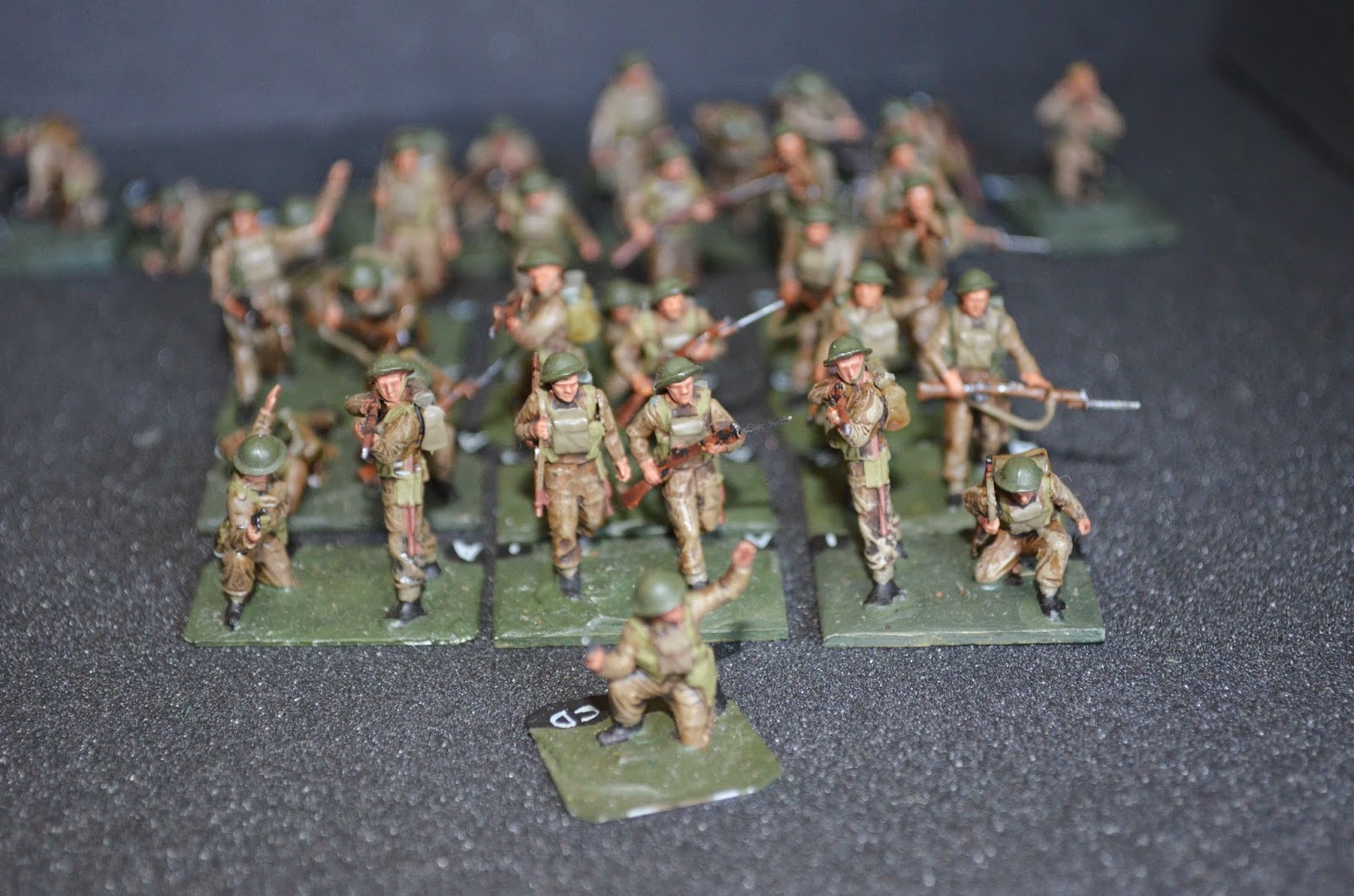 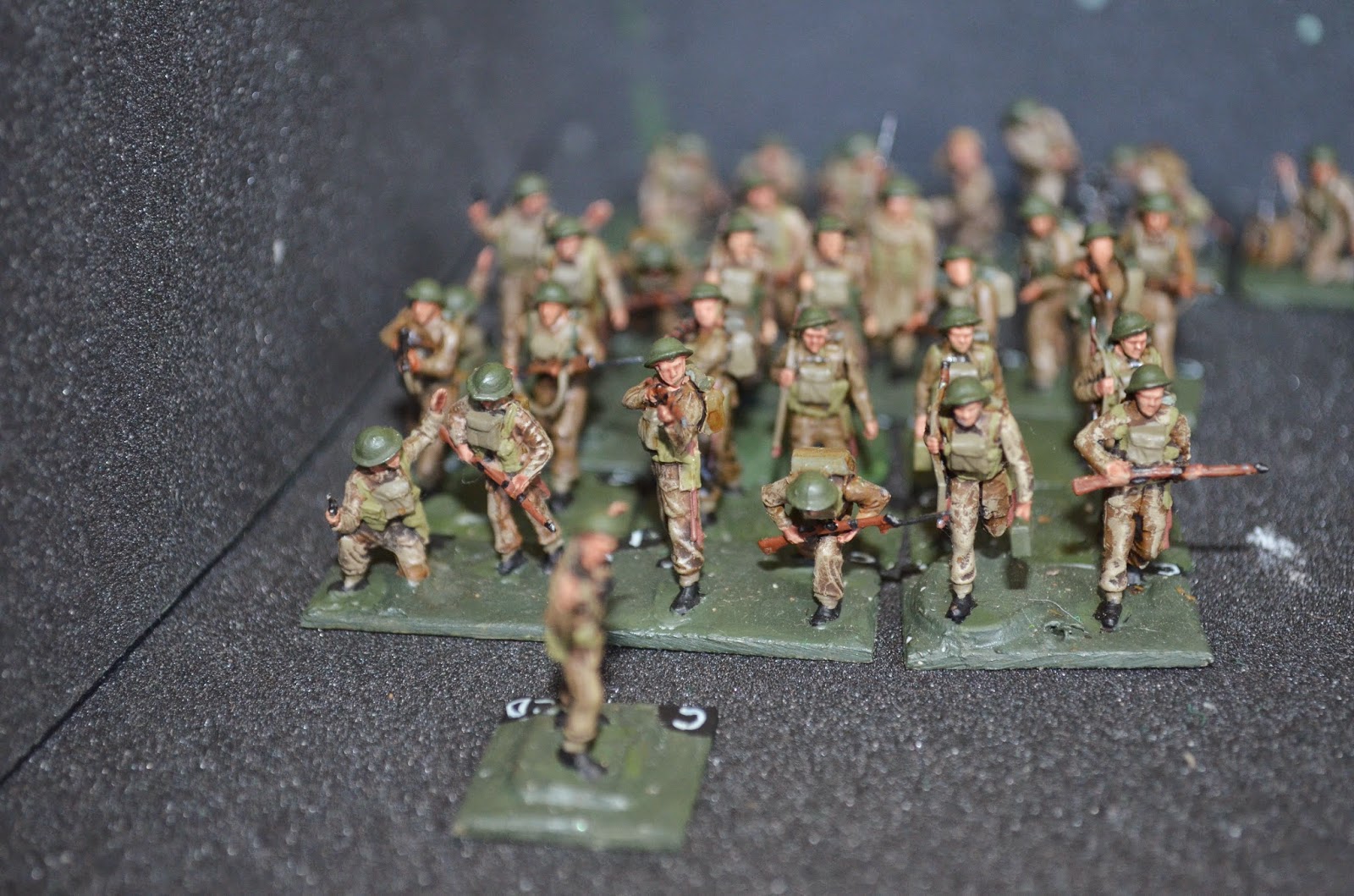 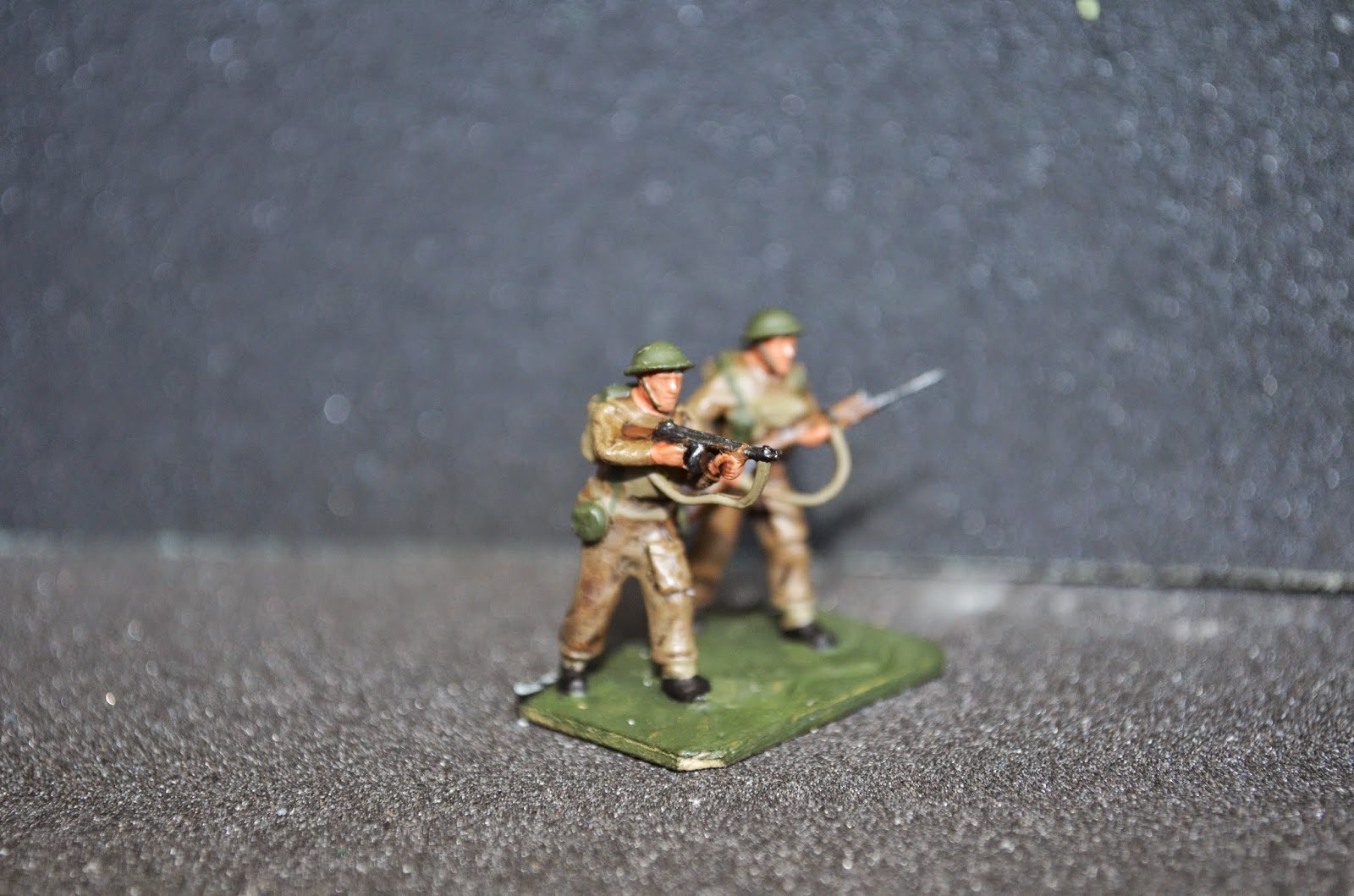 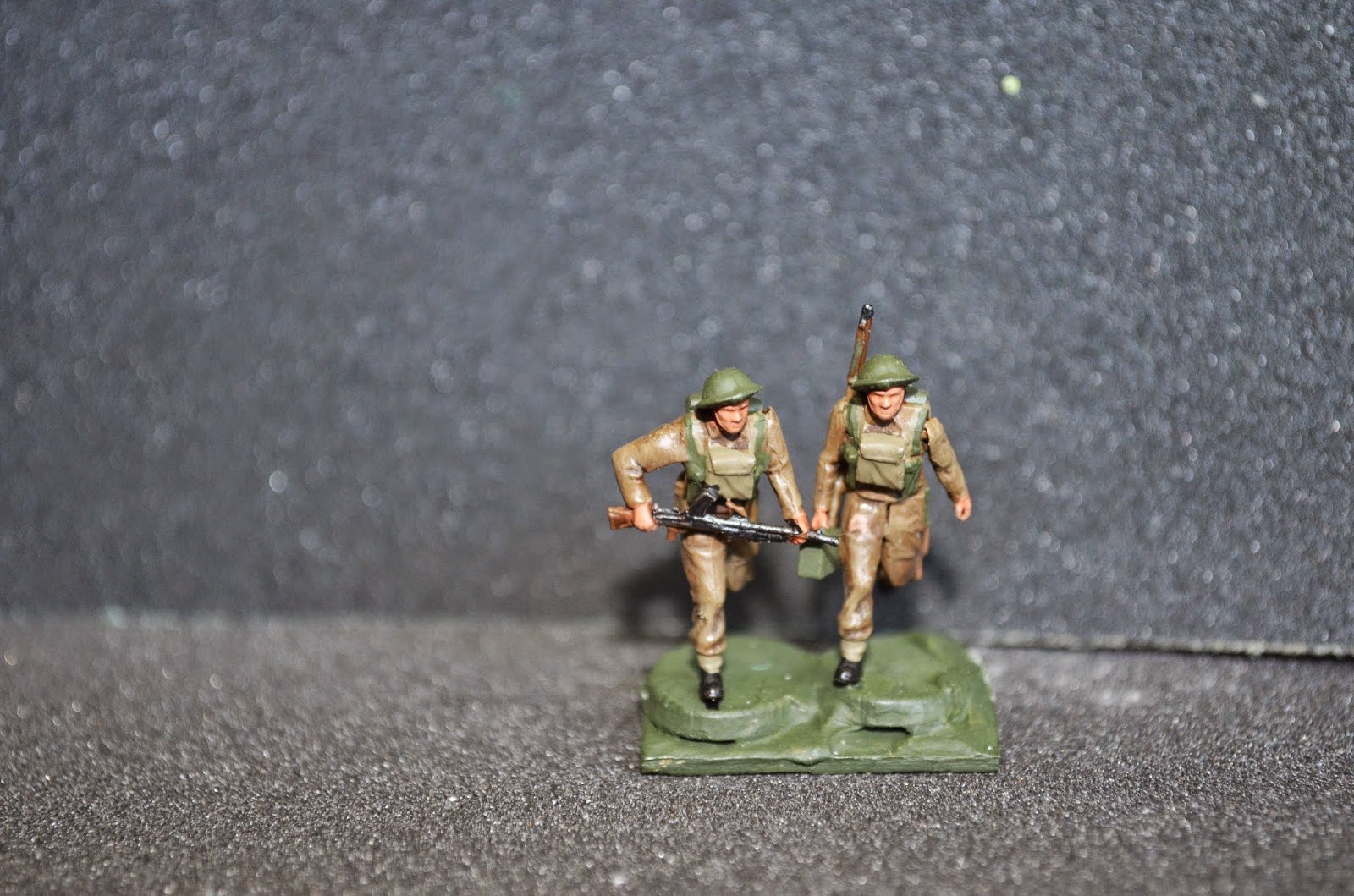 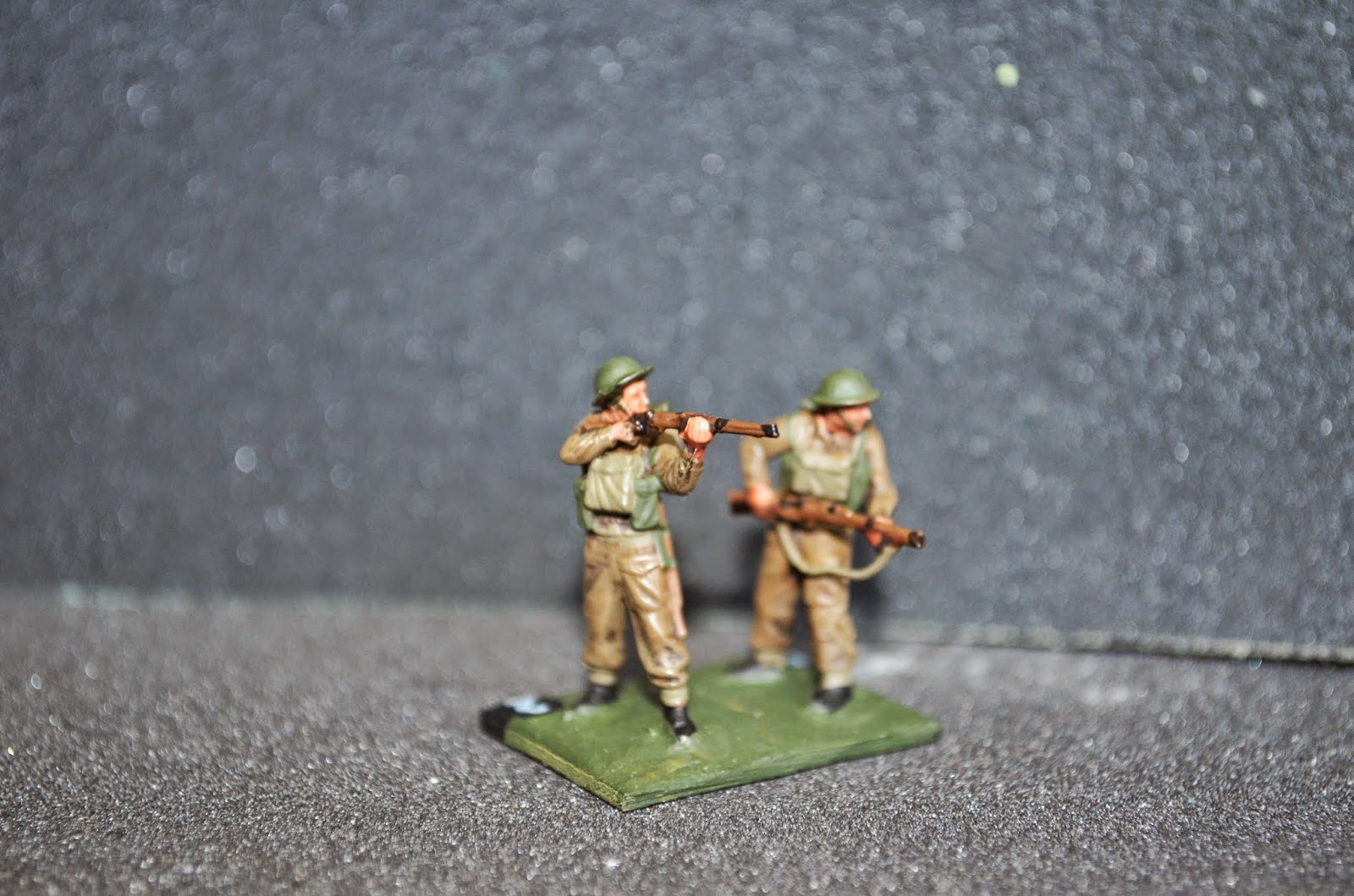 Every other figure had a sling added where I could 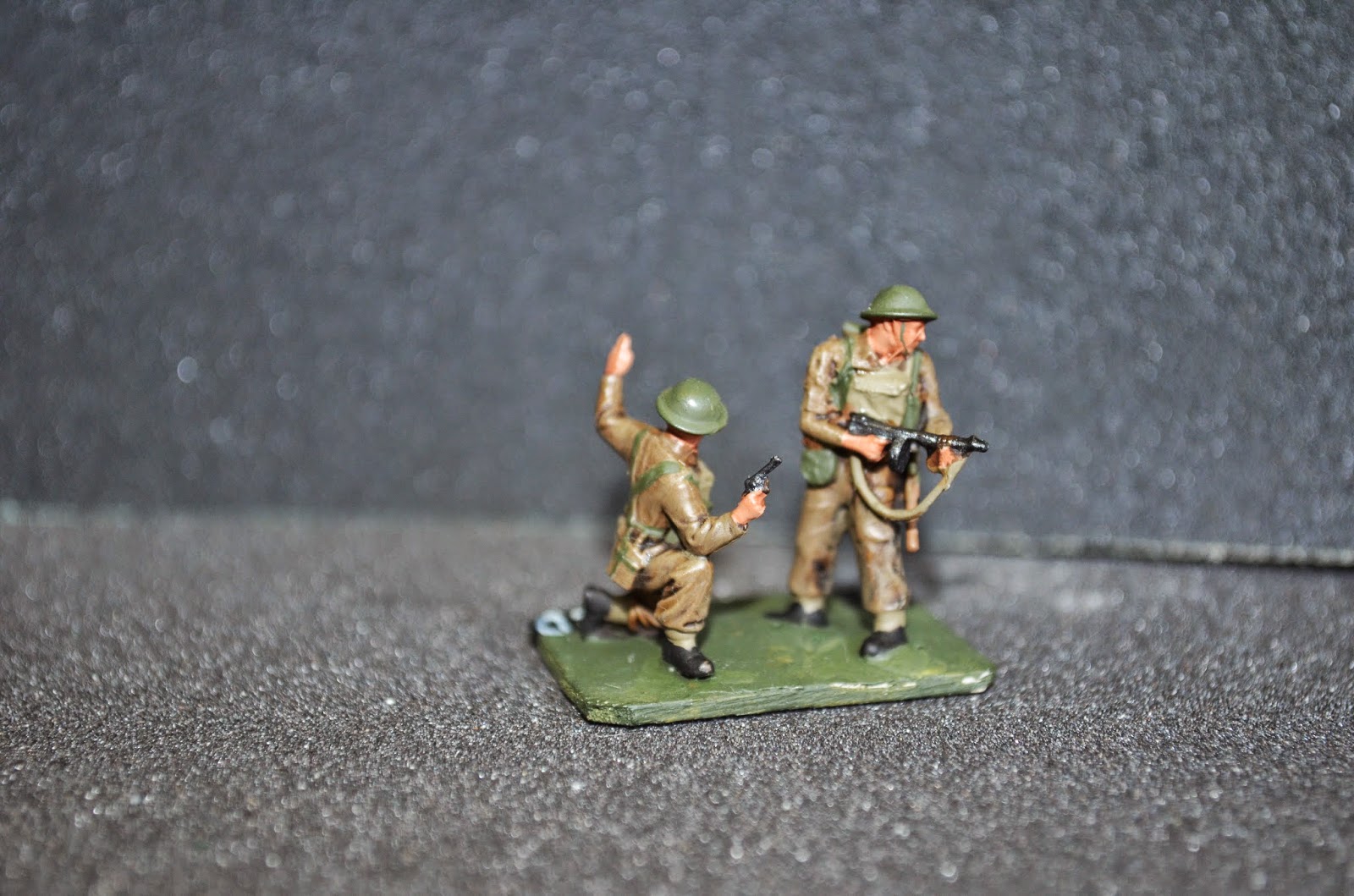 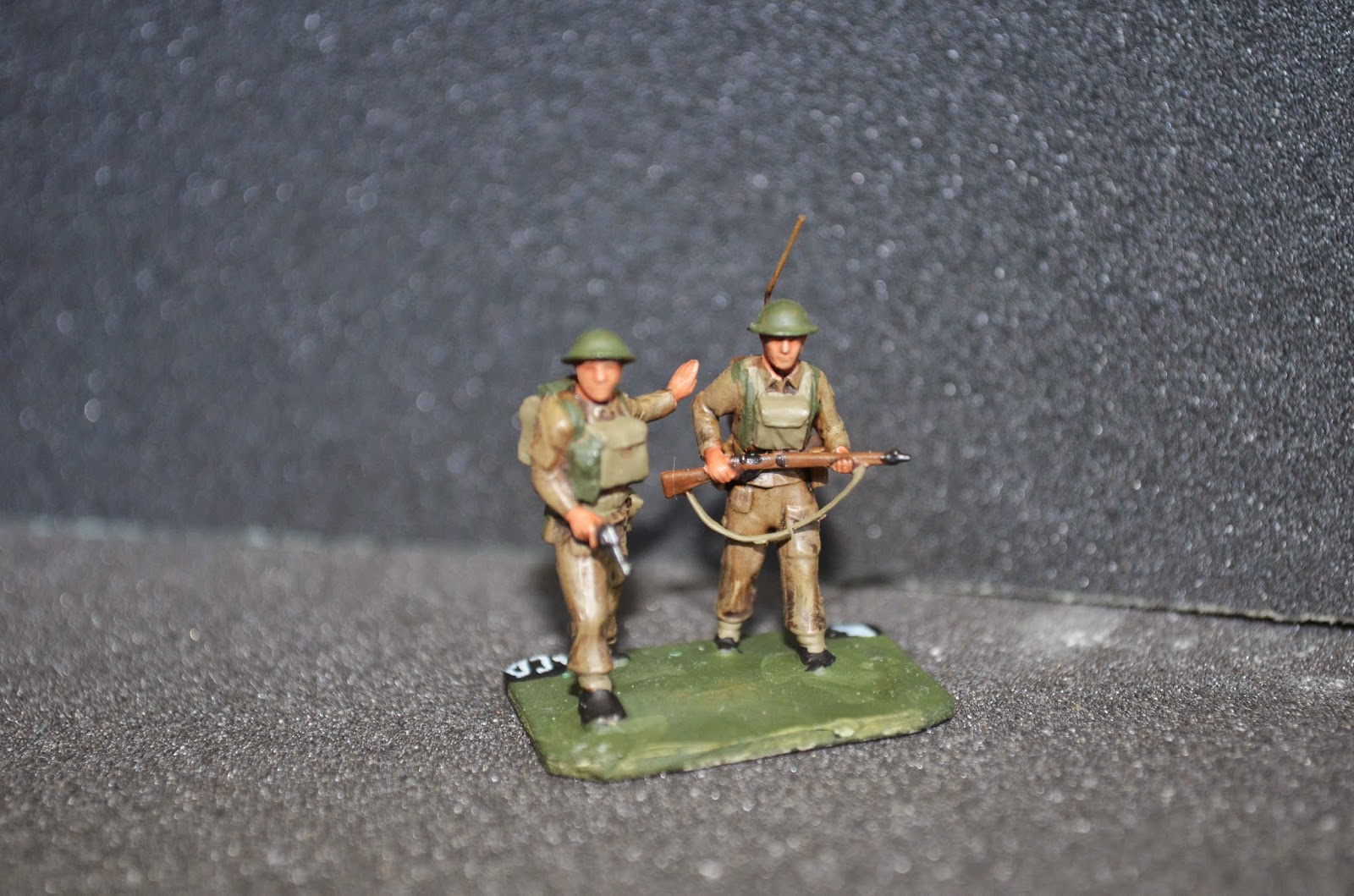 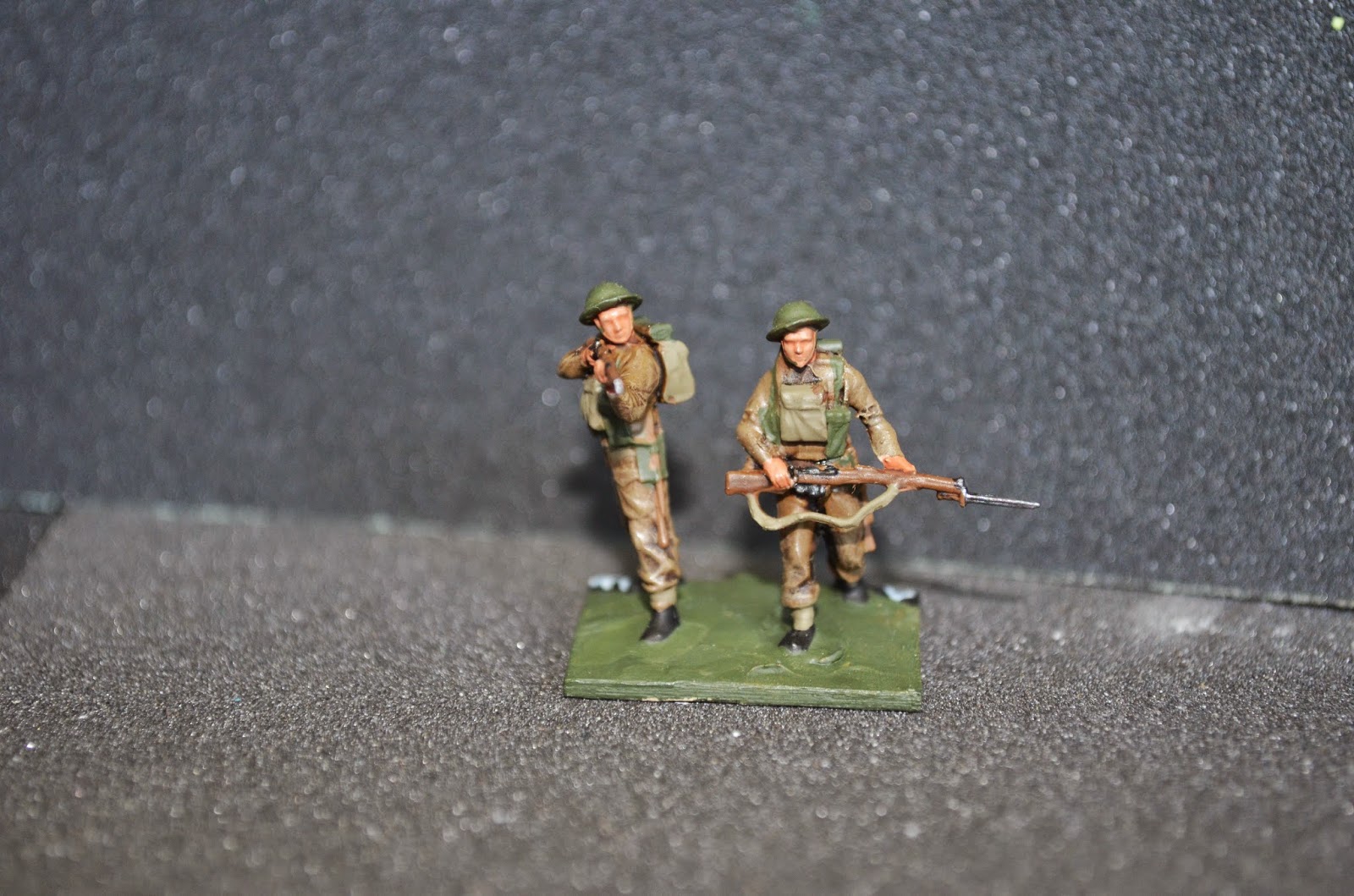 Esci arms added to the figure on the right 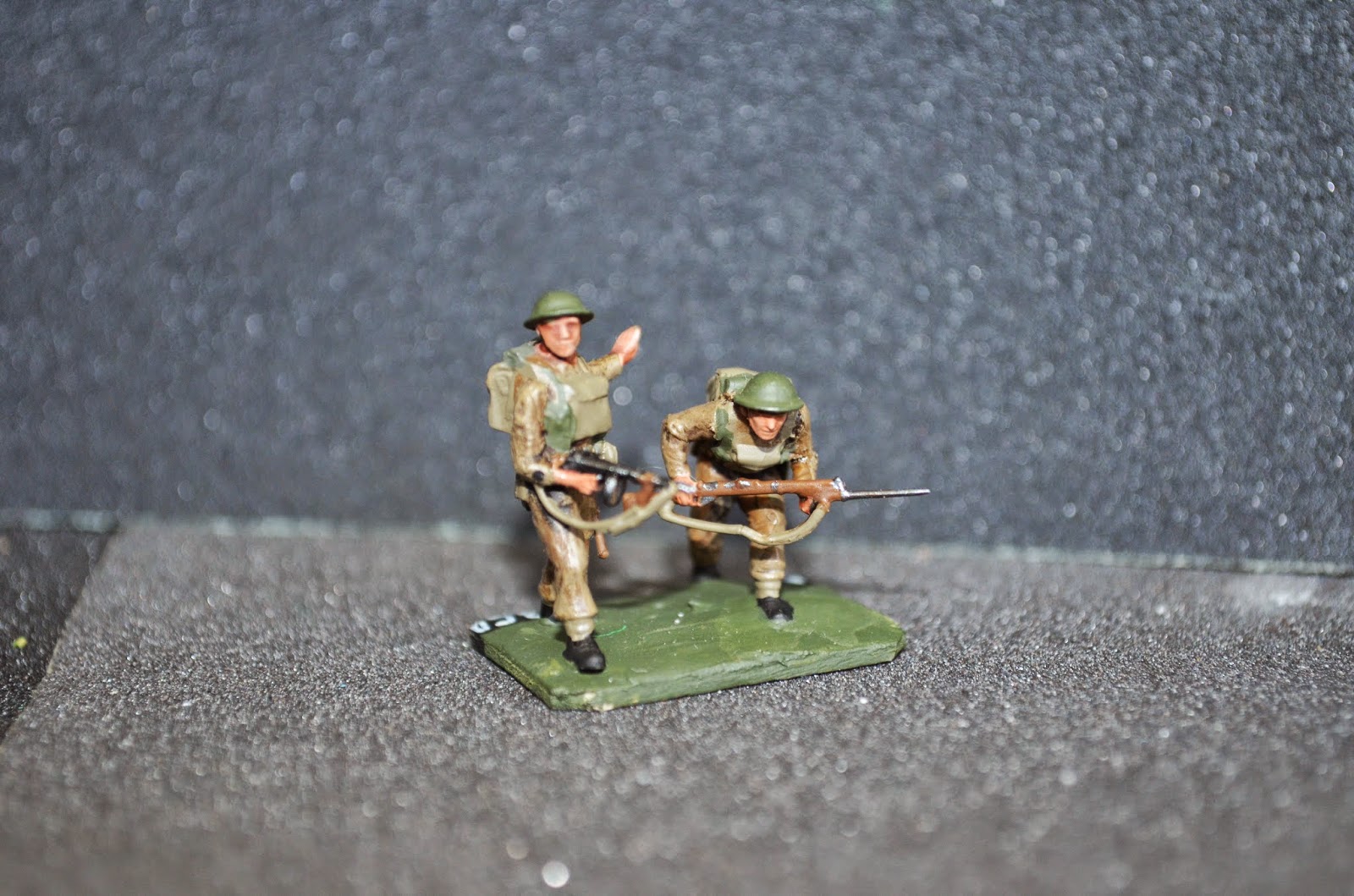 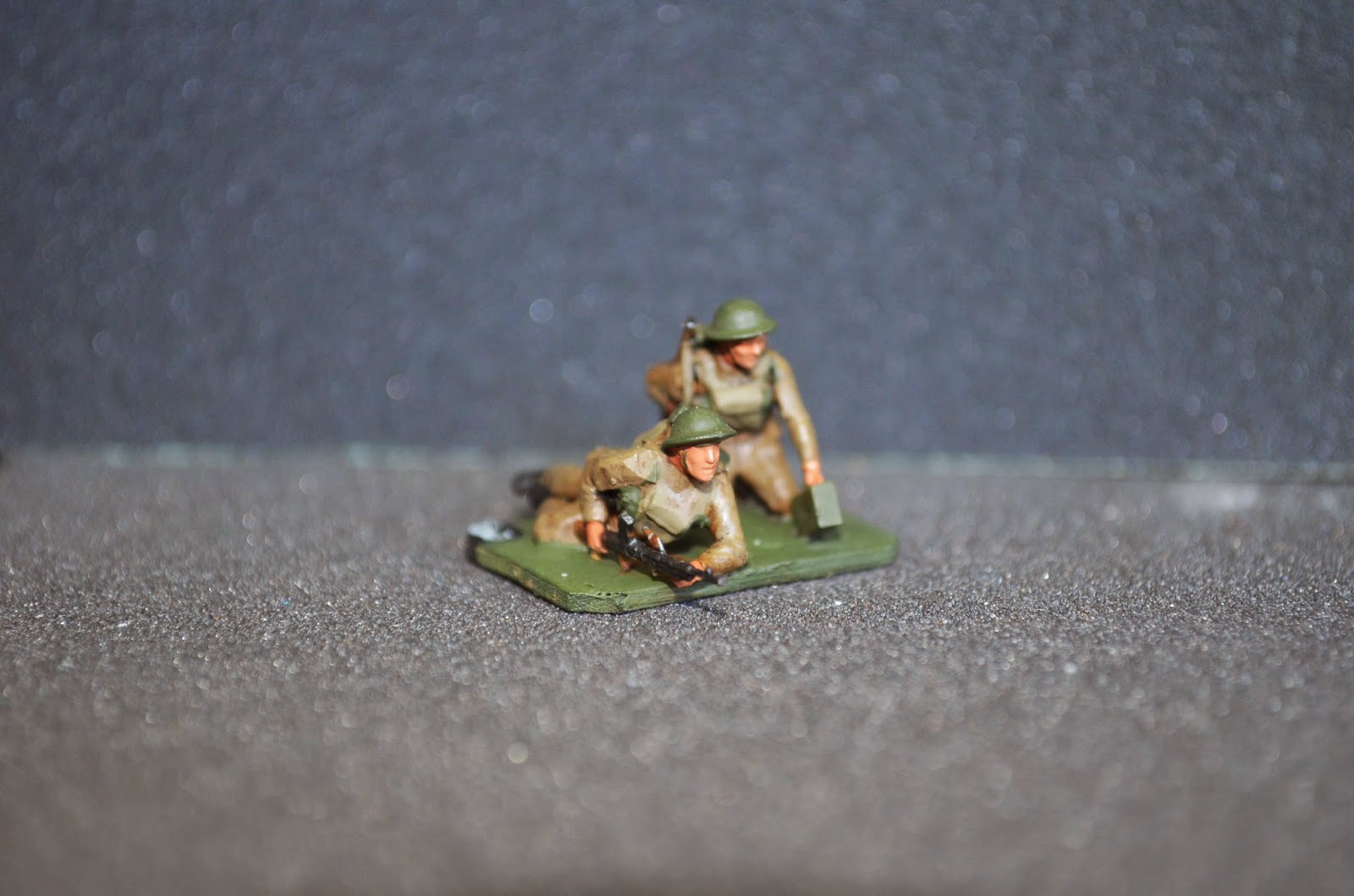 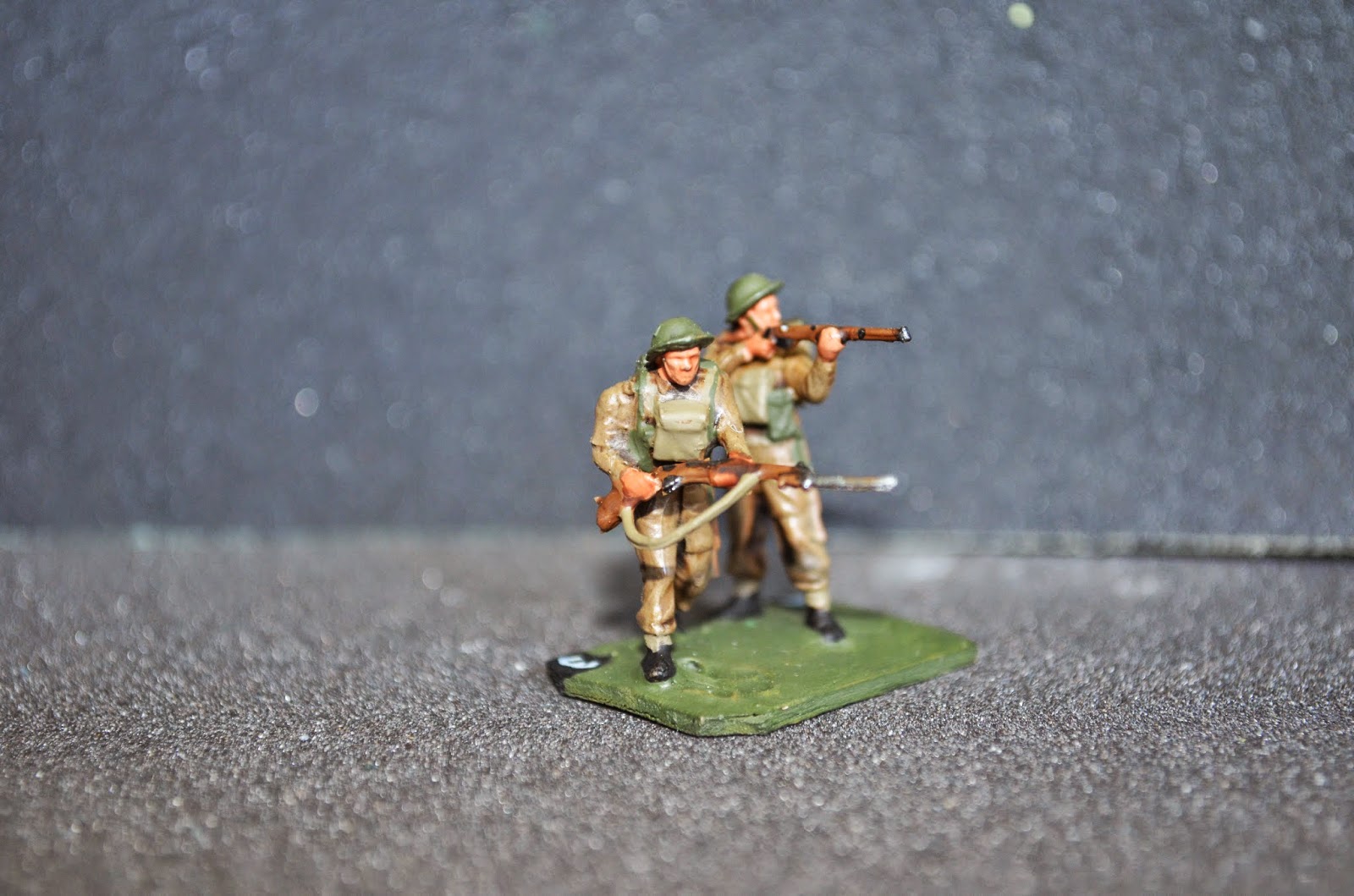 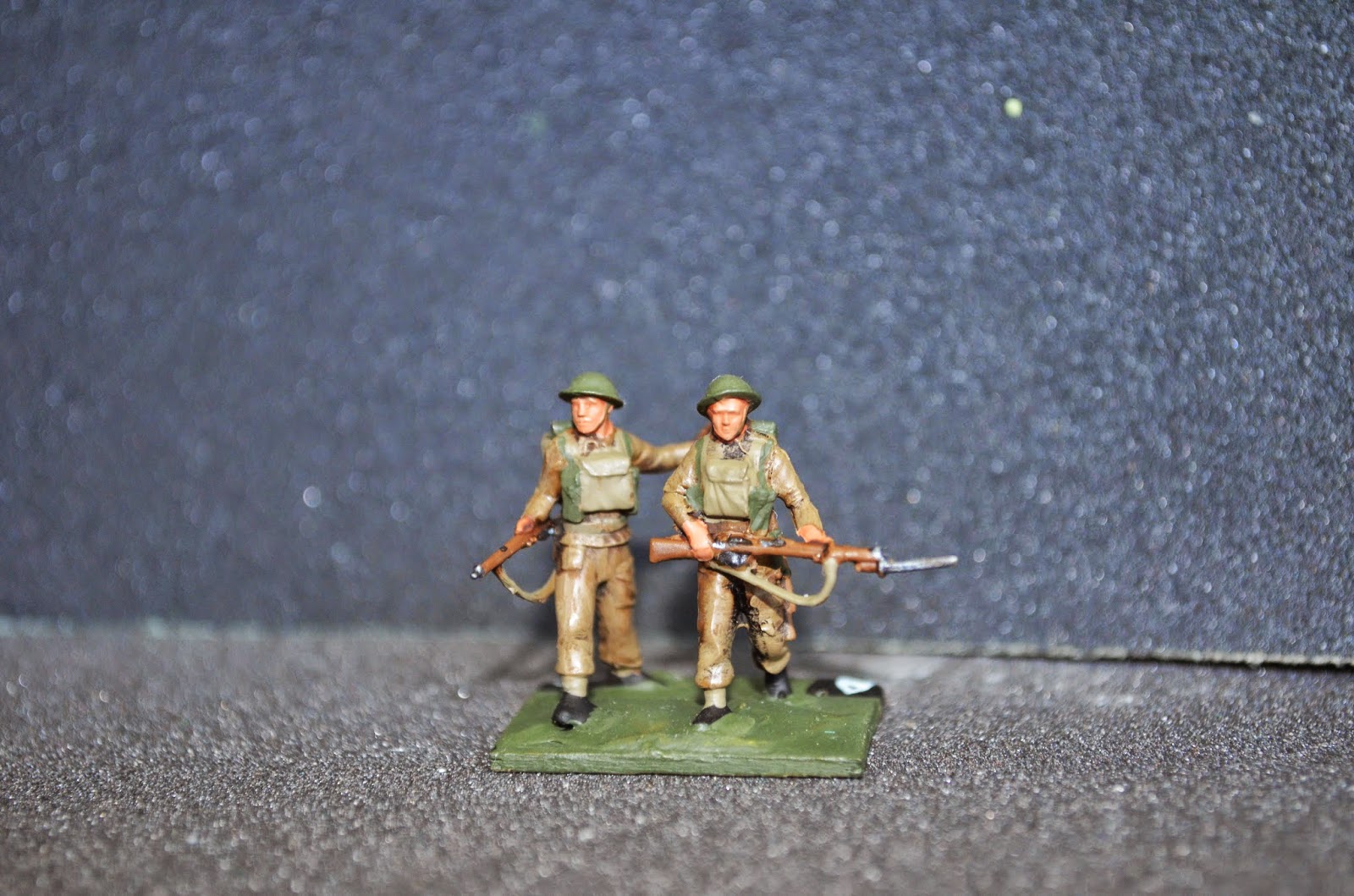 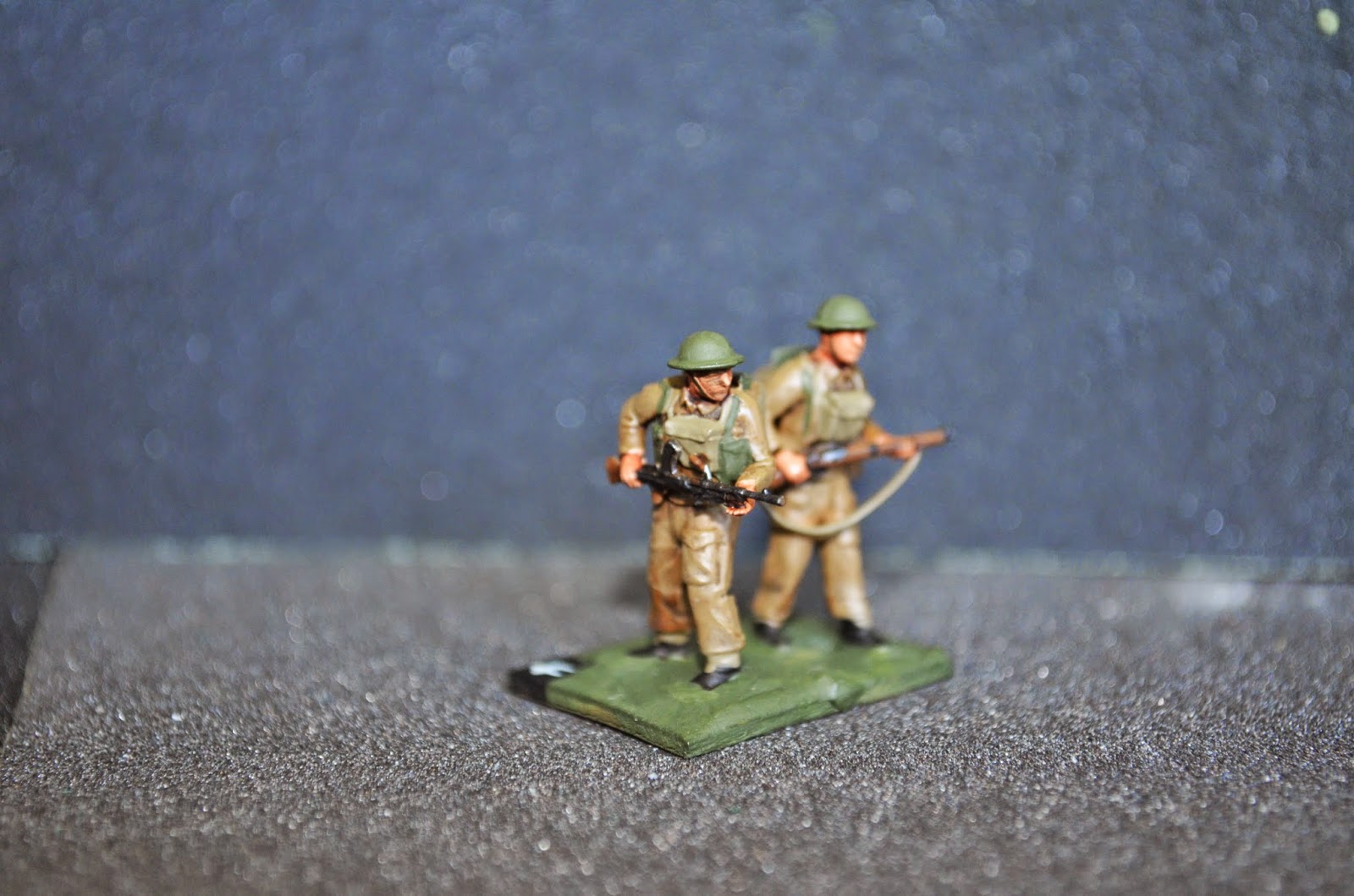 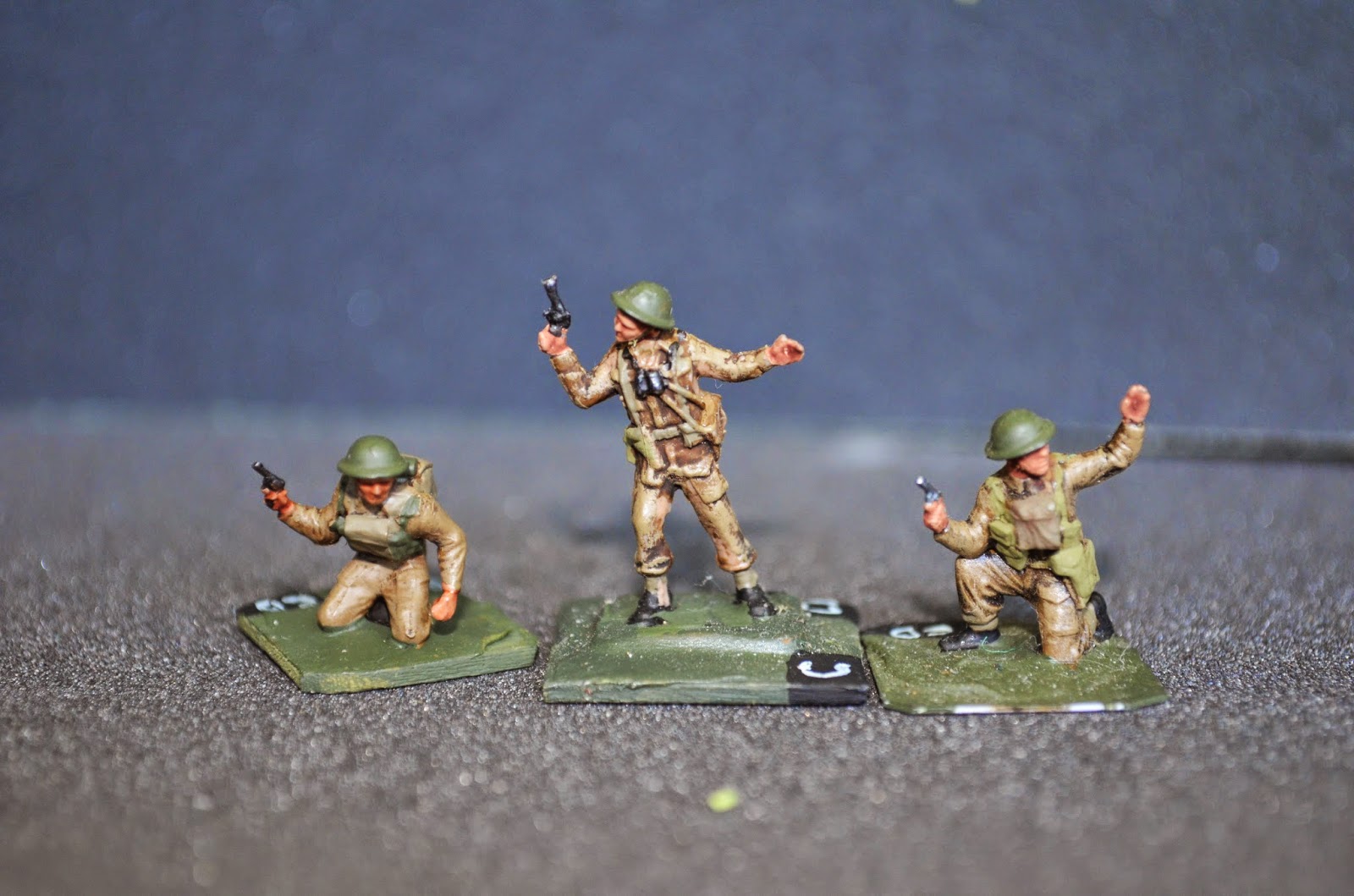 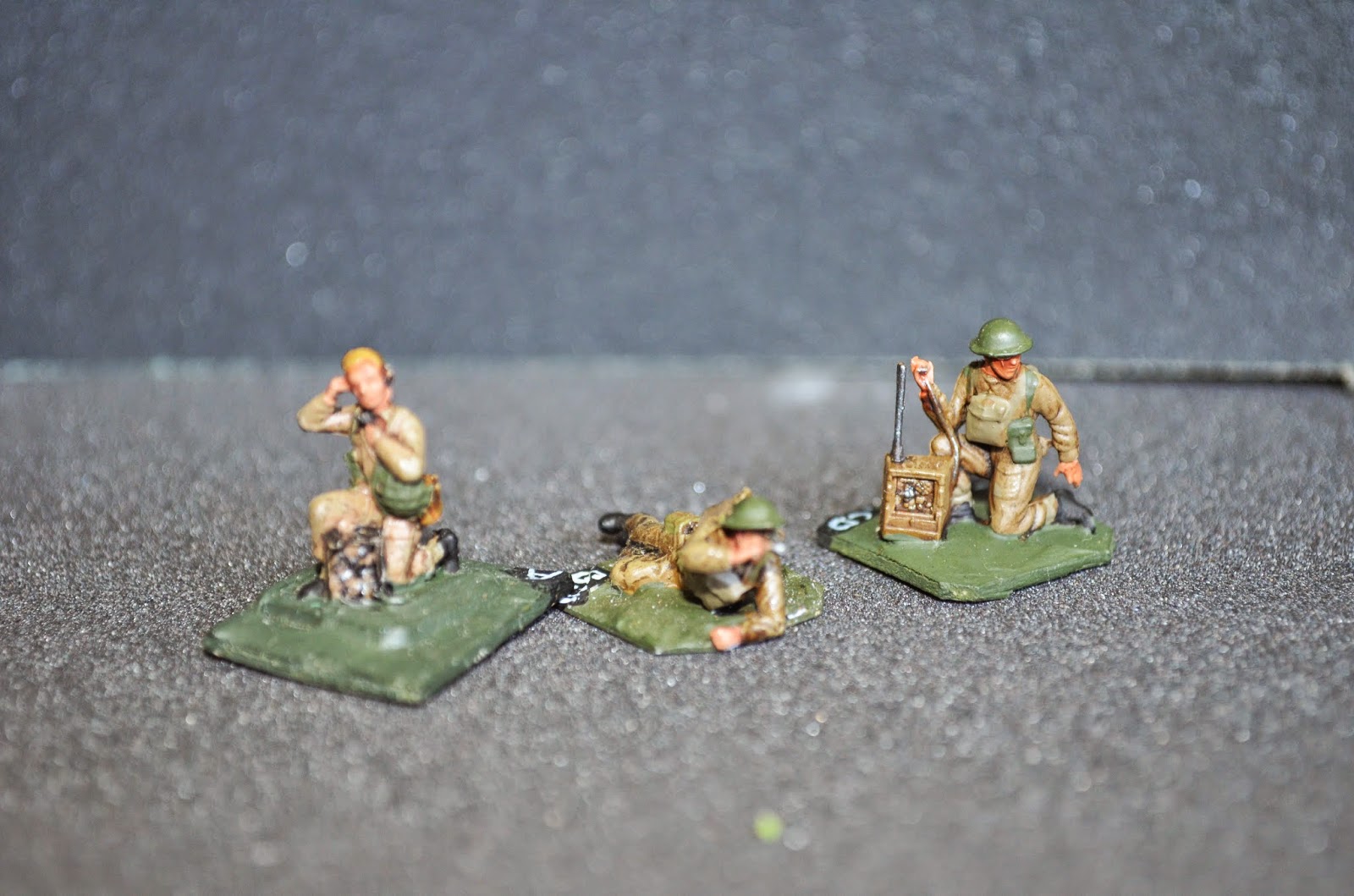 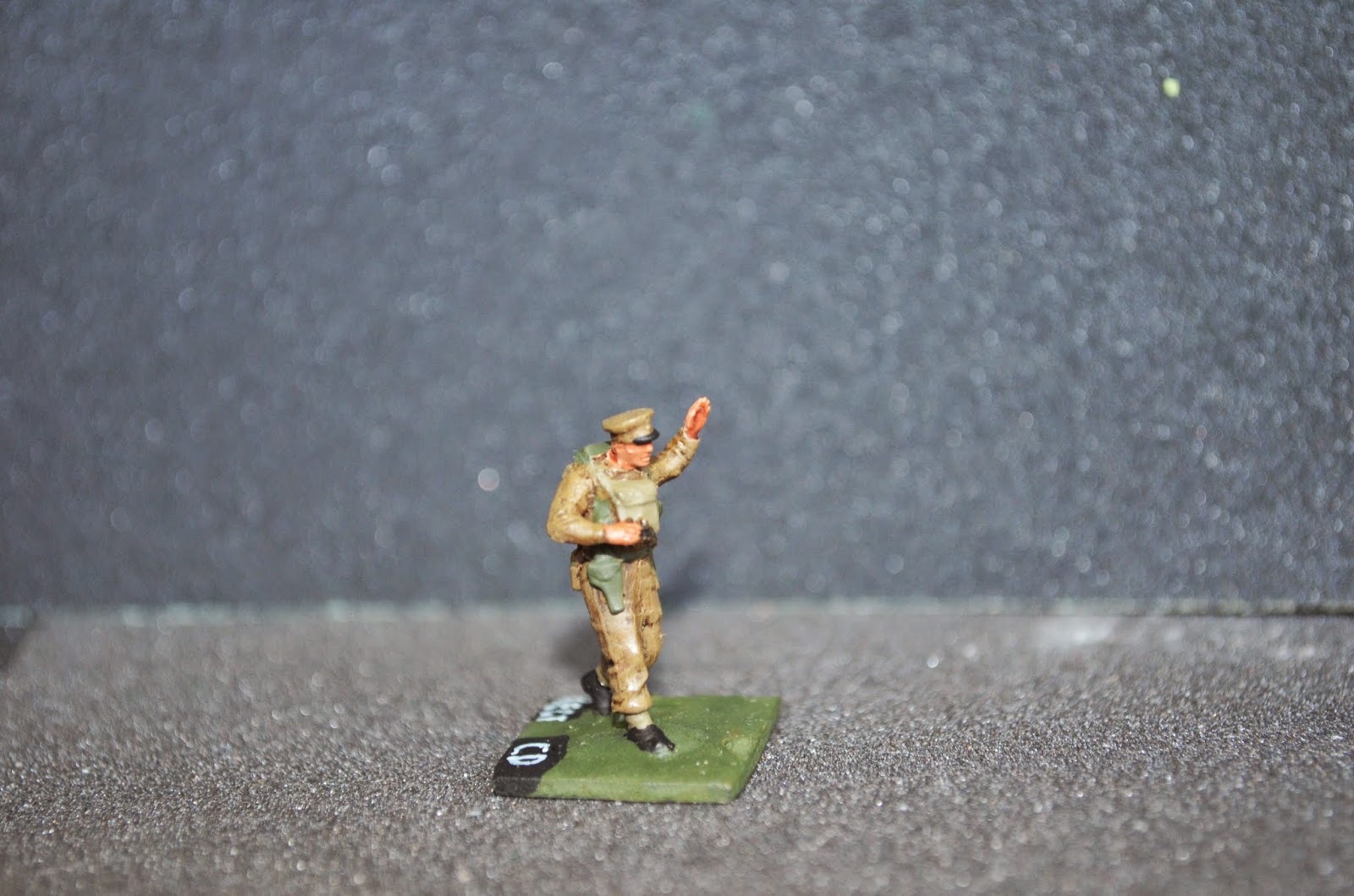 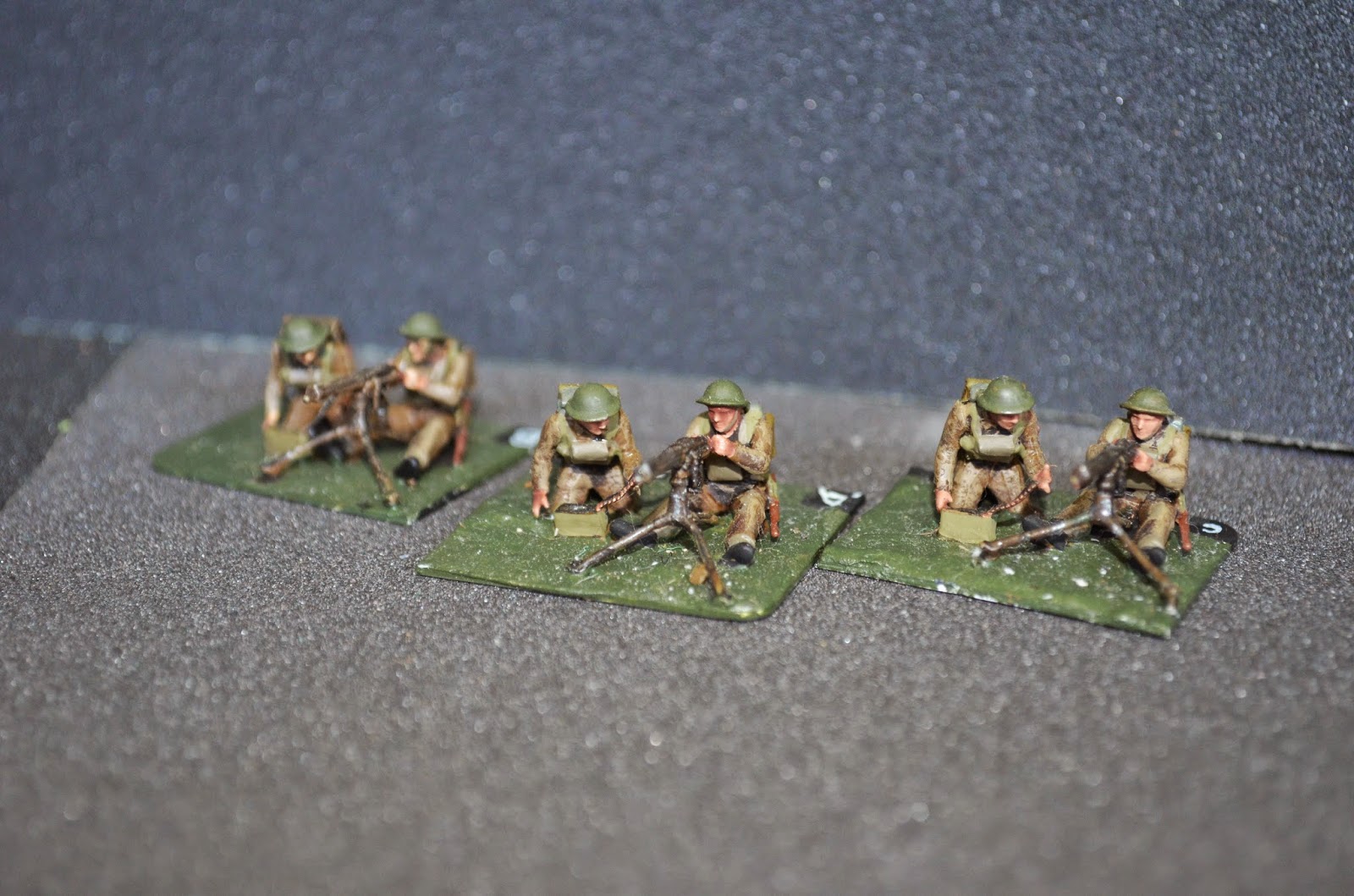 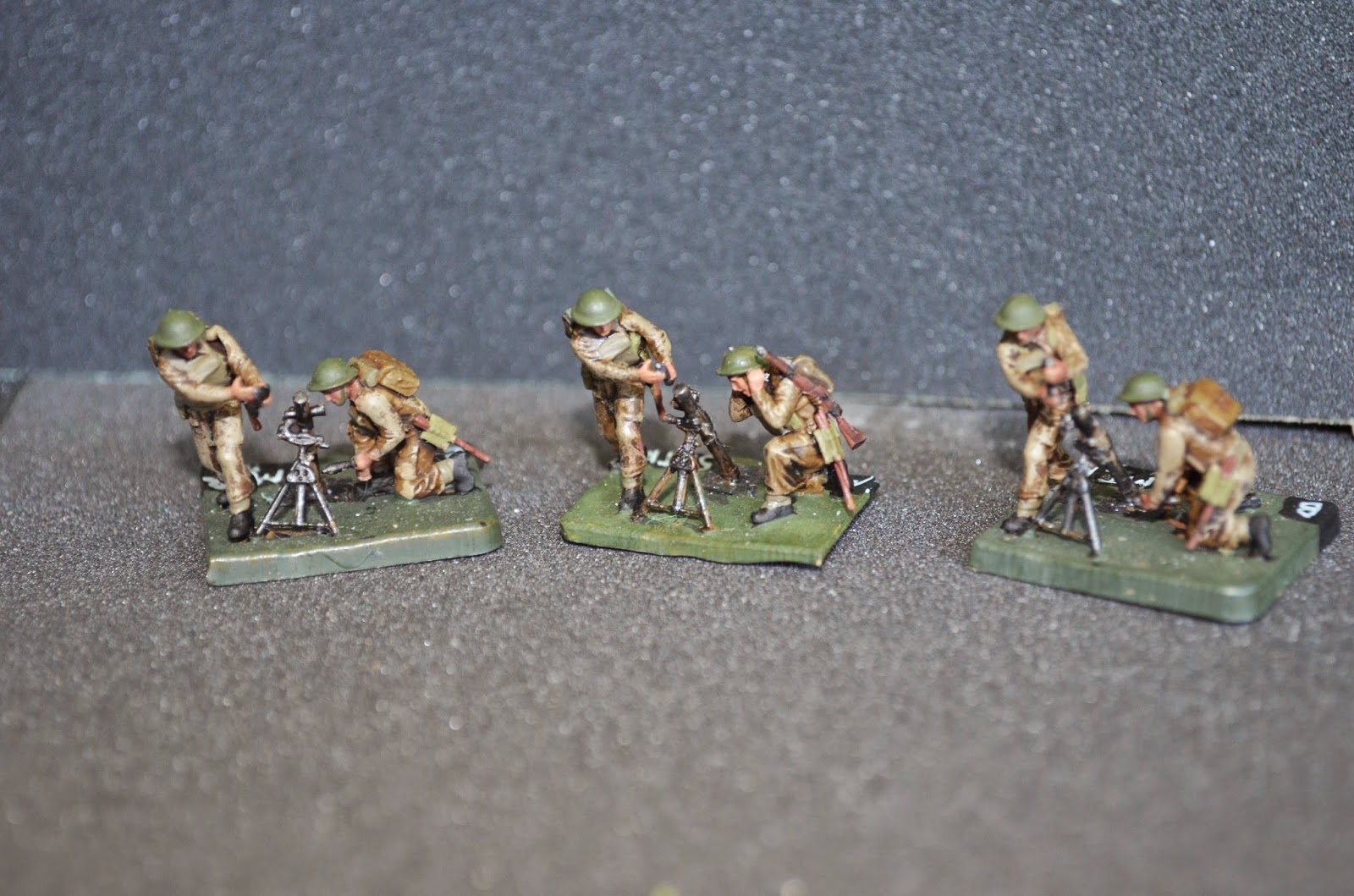 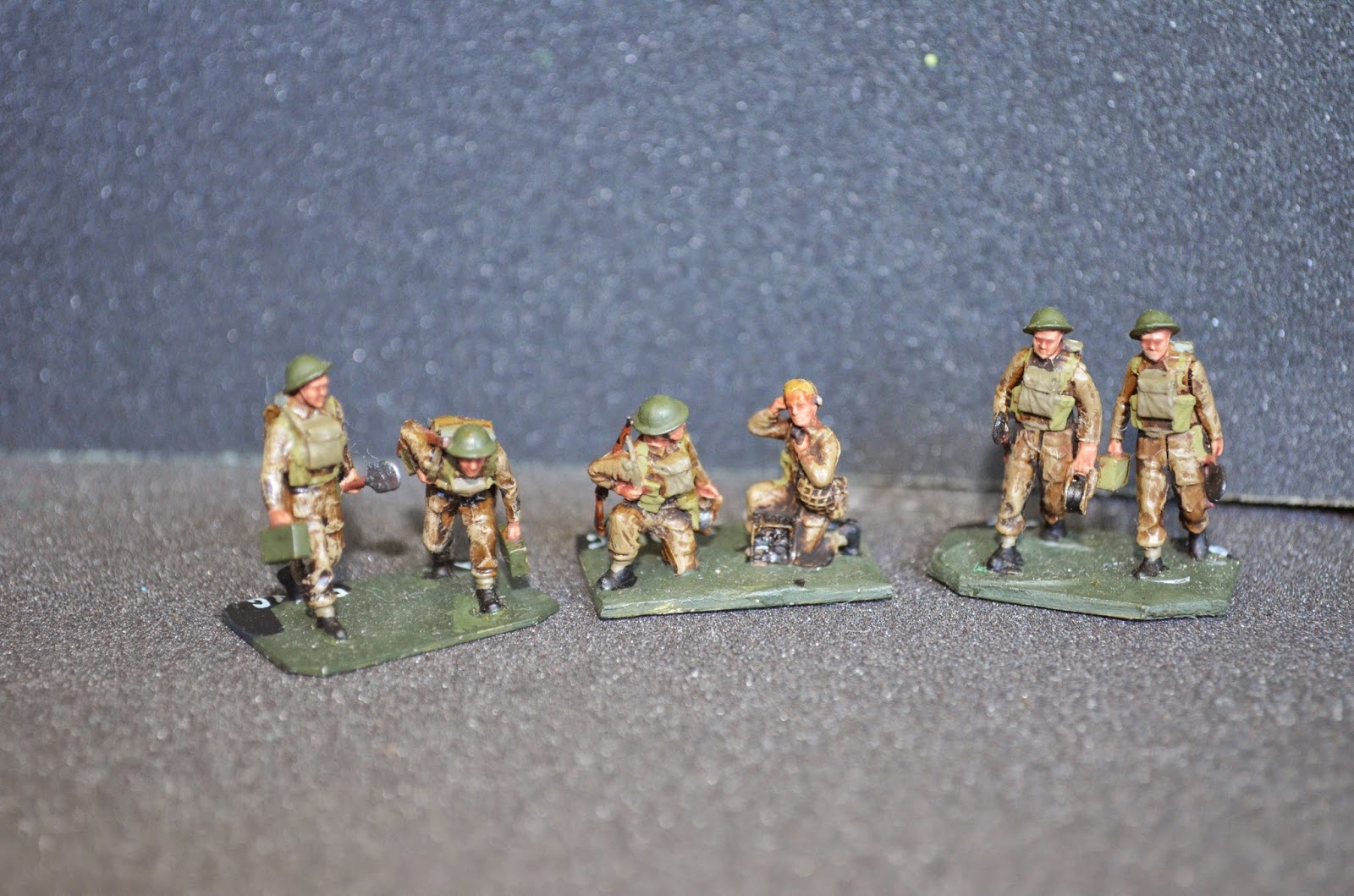 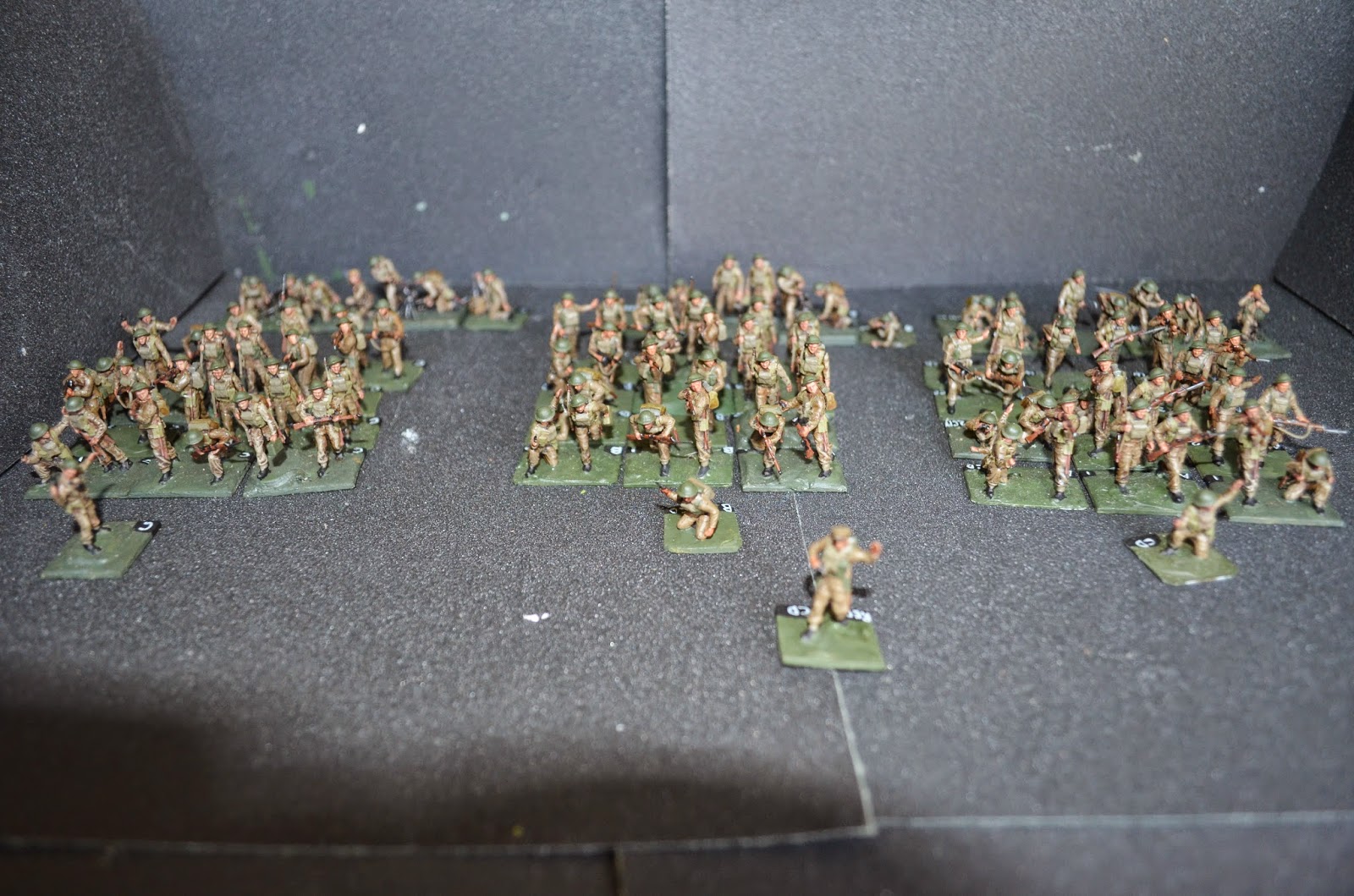