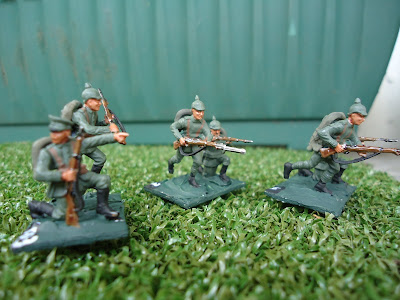 Been on these off and on for a while now but finally have them close to the finishing stage. Once complete I will have five battalions of infantry and a small cavalry and artillery element also 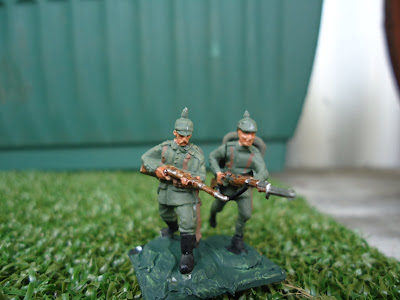 The infantry include Airfix, HaT, Emhar and Zevezda in the mix. Here is a HaT/Zevezda combination 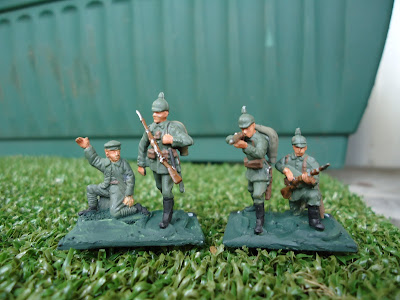 Another couple of mixed figure platoons. The HaT figures don't quite show the same amount of detail, due, in part at least, to the softer plastic I think 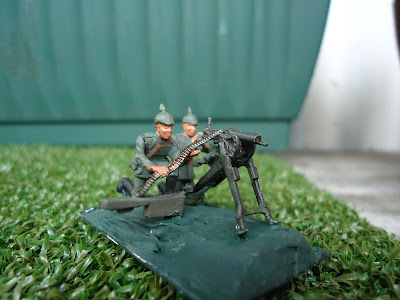 MMG. Awkward to put together but a nice result 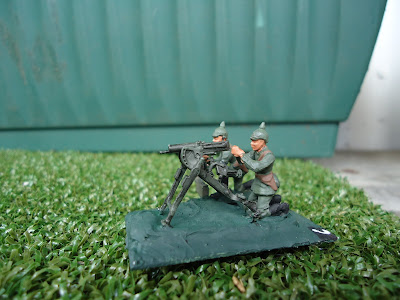 Quite a few gaps to fill and minor details to attend to, though should have them complete in a week or so.
Posted by Al at 6:15:00 PM