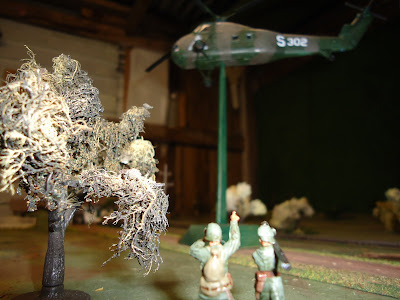 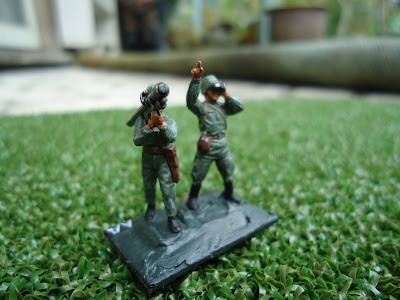 Esci launcher and Orion spotter. This weapon actually dates from the late 1960s so I'm not sure how much game time this stand will see 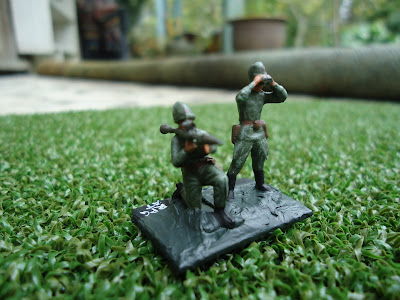 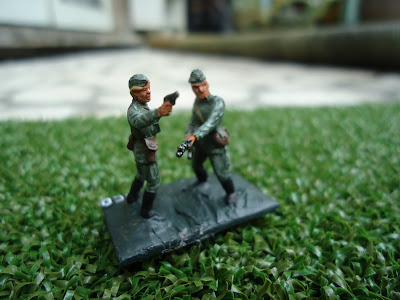 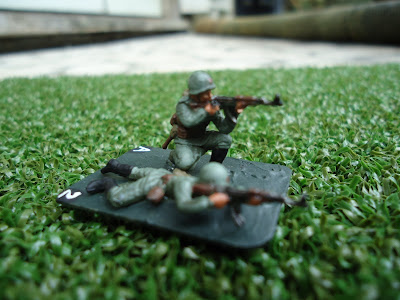 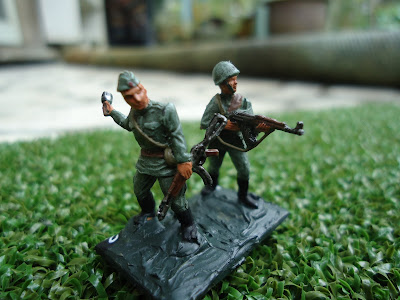 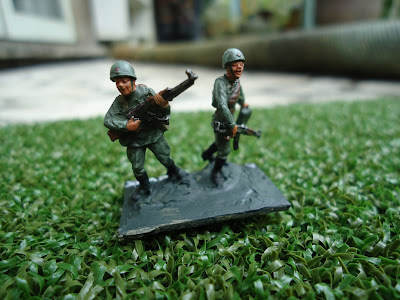 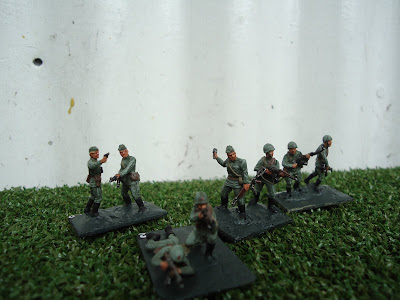 Full company. I have a MMG platoon to add too, but it was an after thought and so not finished. Now, back to the helicopter building.
Posted by Al at 6:39:00 PM